GitHub apologized and offered a former employee his job back Sunday, after an investigation found “significant errors of judgment and procedure” after the man, who is Jewish, was fired for warning colleagues to watch out for Nazis on the day of the Capitol riot.

The unnamed employee was fired Jan. 8, two days after posting a message to his Washington, D.C.-area colleagues on an internal Slack channel: “stay safe homies, Nazis are about.” Another employee had reportedly taken offense and complained to HR.

Among the far-right factions that took part in the Jan. 6 riot at the Capitol, which left five people dead, were white supremacists who publicly displayed Nazi shirts and banners.

The firing sparked an uproar, both at GitHub and online. In a blog post Sunday, GitHub Chief Operating Officer Erica Brescia said the company opened an outside investigation into the matter last week, which found the firing was wrong.

“In light of these findings, we immediately reversed the decision to separate with the employee and are in communication with his representative,” she wrote. “To the employee we wish to say publicly: we sincerely apologize.”

Brescia said the company’s HR chief, who she did not name, “has taken personal accountability and resigned.” Carrie Olesen had served as GitHub’s chief human resources officer.

Brescia added that “Employees are free to express concerns about Nazis, antisemitism, white supremacy or any other form of discrimination or harassment in internal discussions.” 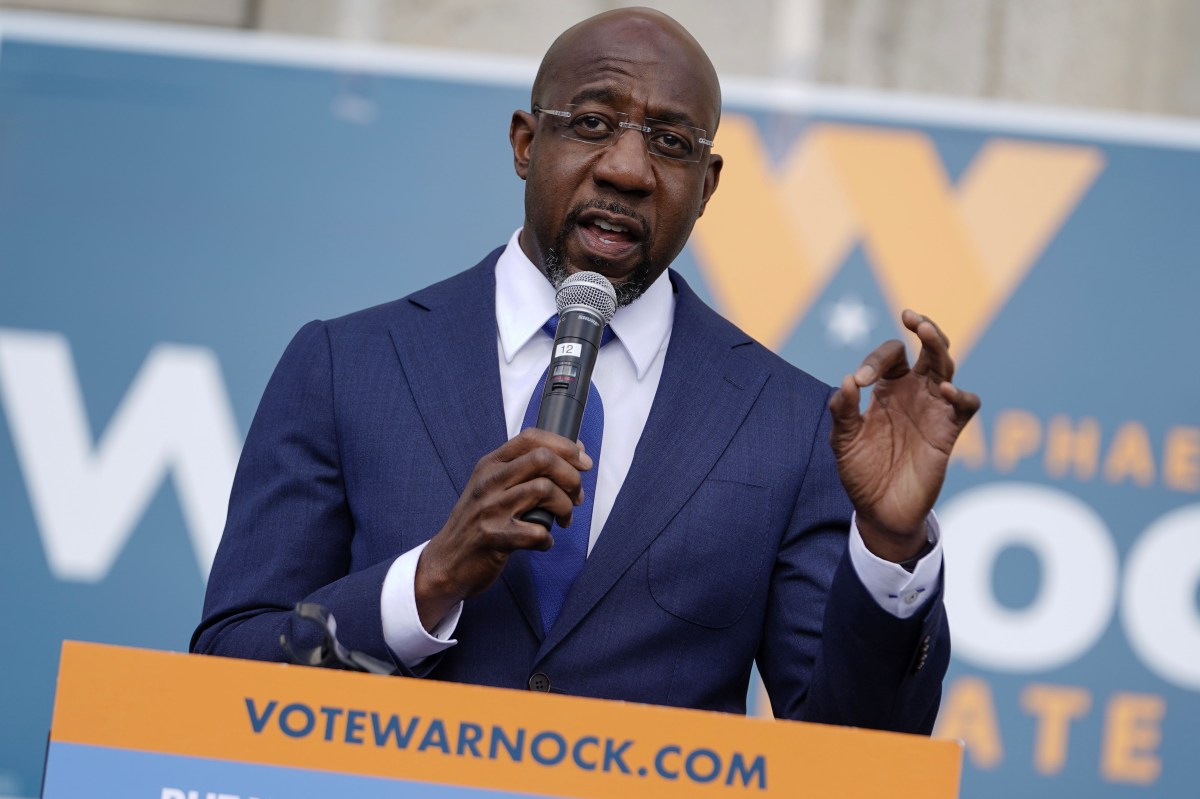 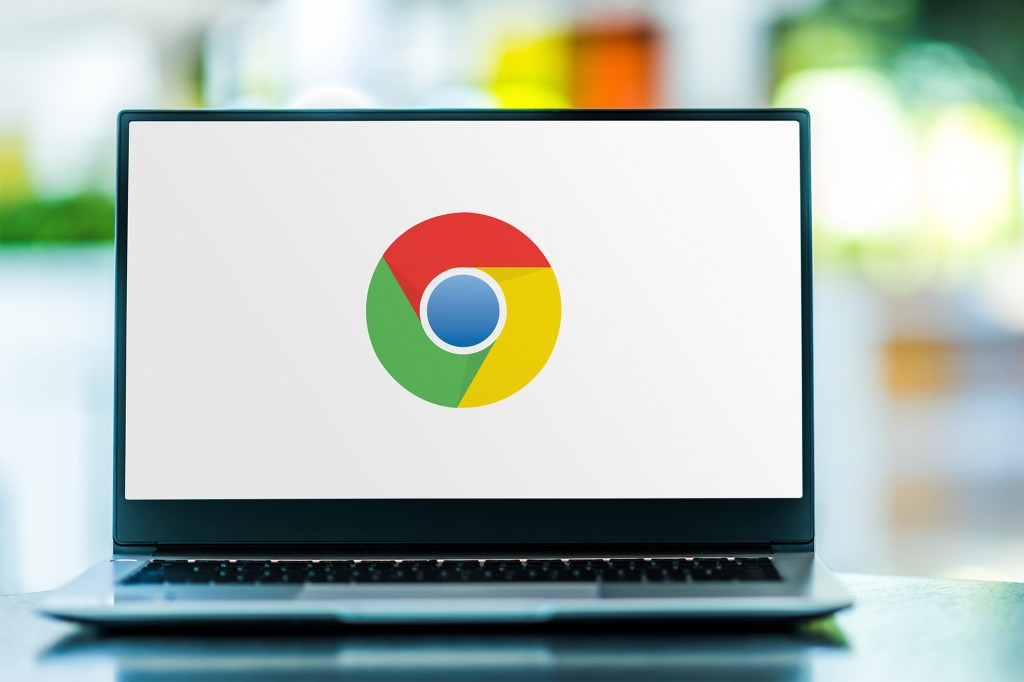 #The Moneyist: ‘My company may IPO and make me a millionaire’: My boyfriend and I have a cohabitation agreement. If we split, would he have a right to my money?