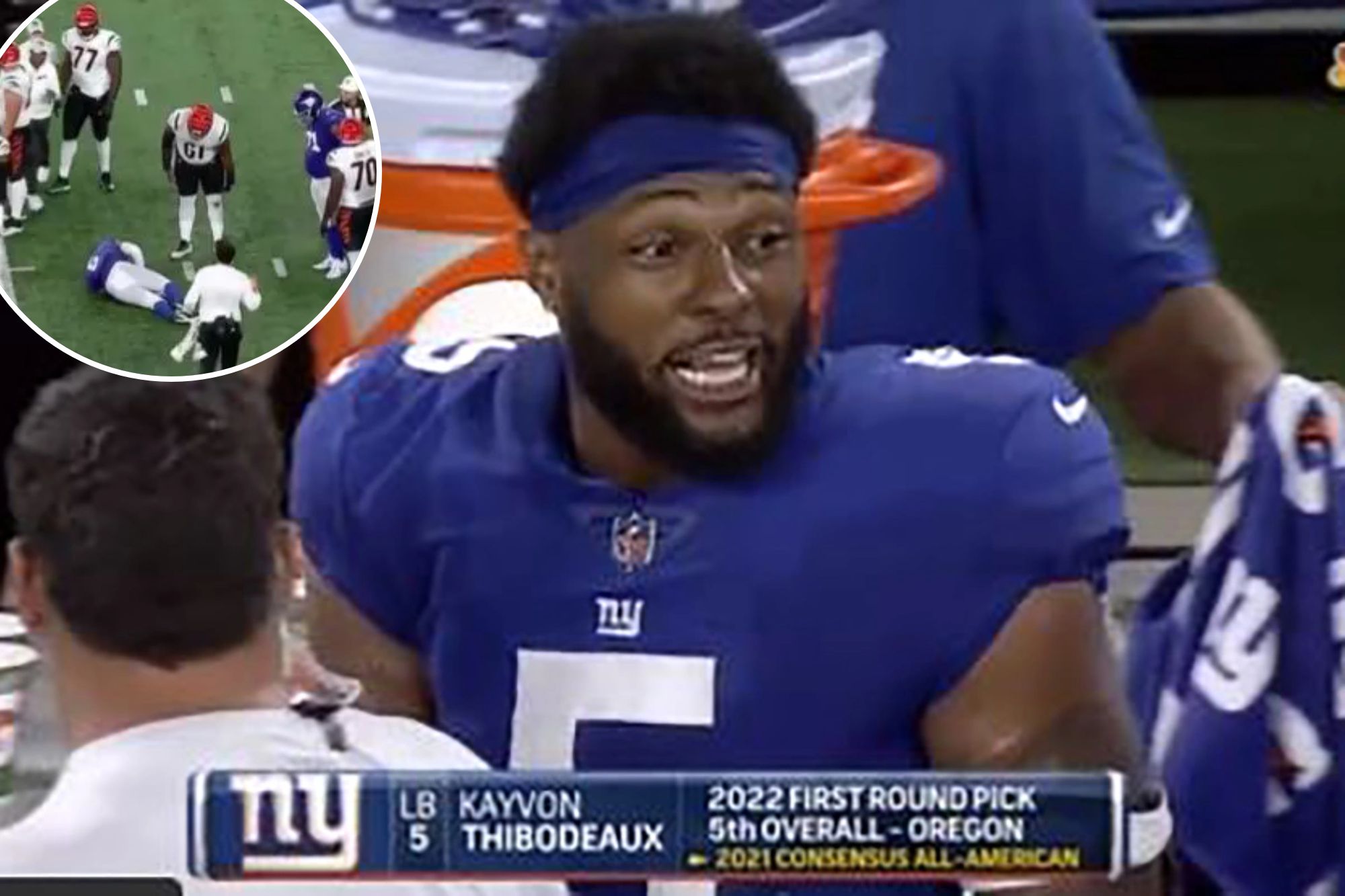 Giants rookie outside linebacker and prize prospect Kayvon Thibodeaux went down in the second quarter of Sunday’s preseason game against the Bengals.  He was cut-blocked by tight end Thaddeus Moss on a running play and immediately fell to the turf at MetLife Stadium, grabbing his right knee.

The small crowd was hushed as the cart came out for Thibodeaux, who remained down.  He got to his feet and walked right past the cart, moving to the sideline under his own power.

Thibodeaux, the No. 5 overall pick in the 2022 NFL Draft, was having a strong summer in his first NFL training camp, immediately working with the starting defense and expected to be a big contributor in his rookie year.

After getting checked out in the medical tent, Thibodeaux remained on the sideline and conversed with teammates.  He was ruled out for the remainder of the game.

#Scott Disick Is At It Again -- Spotted Walking Out Of Late-Night Dinner With Mystery Woman! 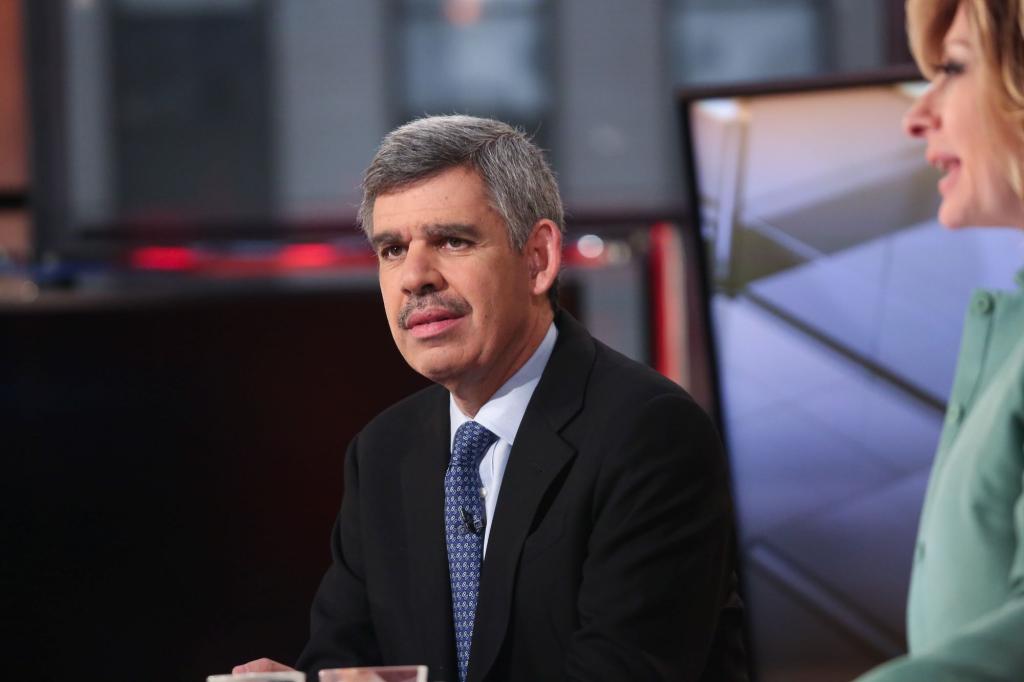 #: Twitter CEO fires back at Elon Musk, who responds with poop emoji 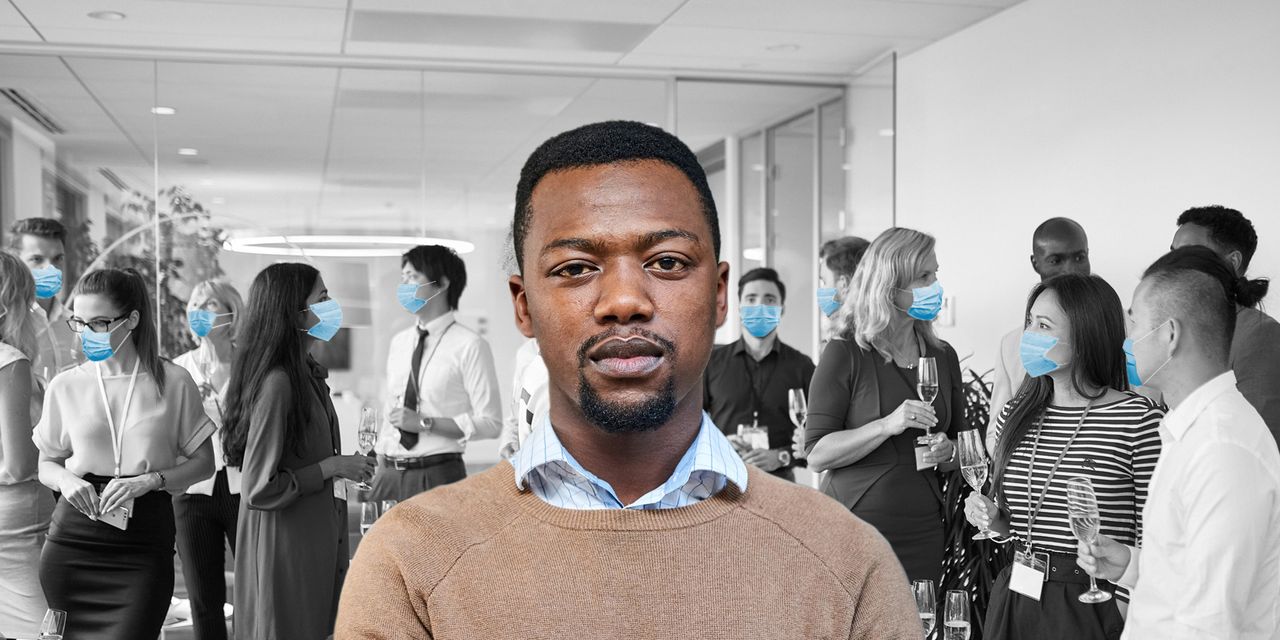 #: ‘It’s about A-type sales people and the executive branch’: Under the shadow of omicron, the office party has a new, exclusive vibe 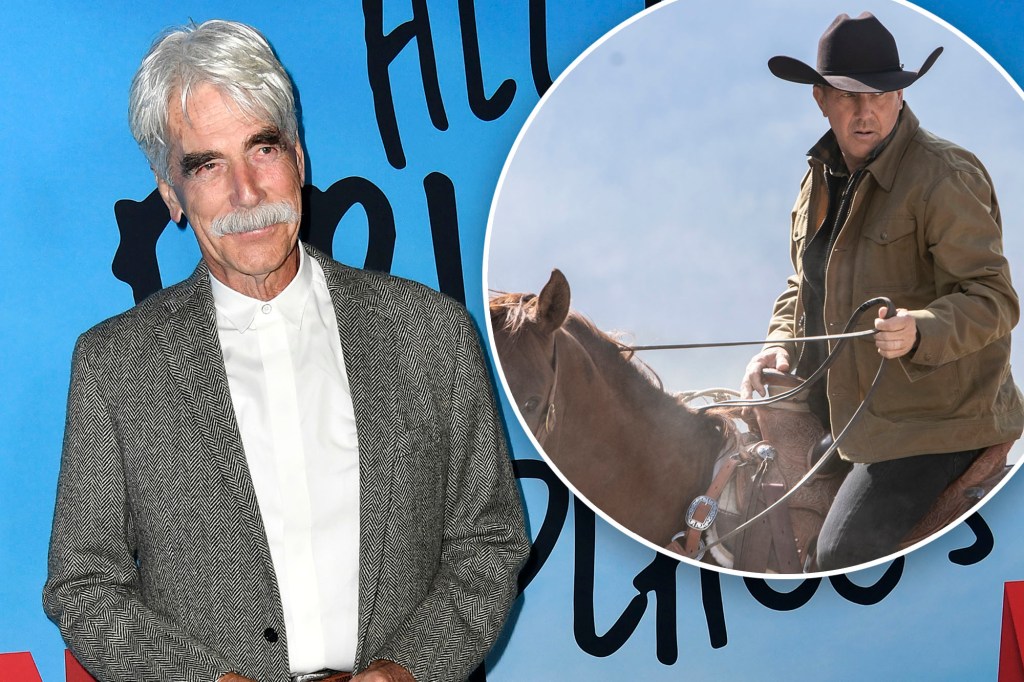