Who ya gonna call? Perhaps some friends and family to go see Ghostbusters at a theater near you. It has been announced that the original Ghostbusters will be making its return to theaters this summer in honor of Ghostbusters Day. The movie will be playing at theaters and drive-ins across the country starting July 1.

The announcement was made via the official Ghostbusters social media account. Ghostbusters Day was set to take place on June 8, which marks the anniversary of the 1984 horror/comedy’s release. Instead, it has been pushed back to July. But for those who never had the chance to see the movie in theaters, it may well be worth the wait. The announcement from the brand’s official Twitter account stated the following.

“We know you’ve been waiting. We’re honoring #GhostbustersDay on July 1 by bringing #Ghostbusters back to the big screen! For a limited time, the original 1984 movie will play at theaters and drive-ins with a special message for the fans.”

A link to a landing page was also provided that reveals a full list of participating theaters, as well as links to purchase tickets. Movie theaters, including major chains such as AMC, Regal and Cinemark, are set to reopen their doors in July. But during the shutdown, which kicked off in mid-March, drive-ins helped to fill the void for those looking for the theatrical experience. It’s expected that drive-in theaters will remain a big part of the industry for the foreseeable future. As such, quite a few drive-ins across the U.S. will be screening Ghostubsters upon its return, per the listings.

Directed by Ivan Reitman, Ghostbusters centers on Peter Venkman (Bill Murray), Ray Stantz (Dan Aykroyd), Egon Spengler (Harold Ramis) and Winston Zeddemore (Ernie Hudson) who start an unusual business providing ghost removal service. Not long after opening their doors, the group is contacted by Dana Barrett (Sigourney Weaver). She has inadvertently opened the gates of hell, which unleashes a flurry of supernatural terror on New York City. It’s up to Peter, Ray, Egon and Winston to stop it. The movie proved to be a massive hit upon release, grossing $282 million at the global box office. That paved the way for Ghostbusters II, which was also a success earning $215 million.

A female-led reboot directed by Paul Feig was released in 2016, but it failed to connect commercially. Sony, instead, decided to make a sequel set within the original universe titled Ghostbusters: Afterlife, which will bring in a new, younger cast, while including the original cast as well. Jason Reitman, son of Ivan Reitman, is directing. The sequel was originally supposed to arrive this summer but was delayed to March 5, 2021, due to the theater shutdown. While fans wait for that, they can revisit the original classic that started it all beginning July 1. For tickets and theater information, head to Ghostbusters.com. 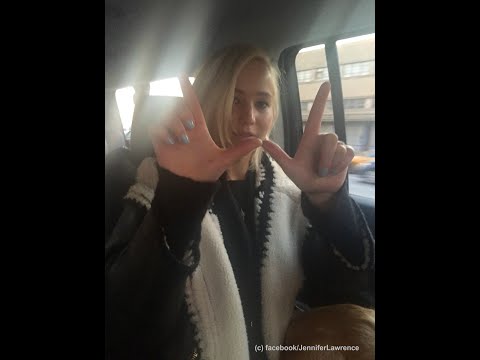