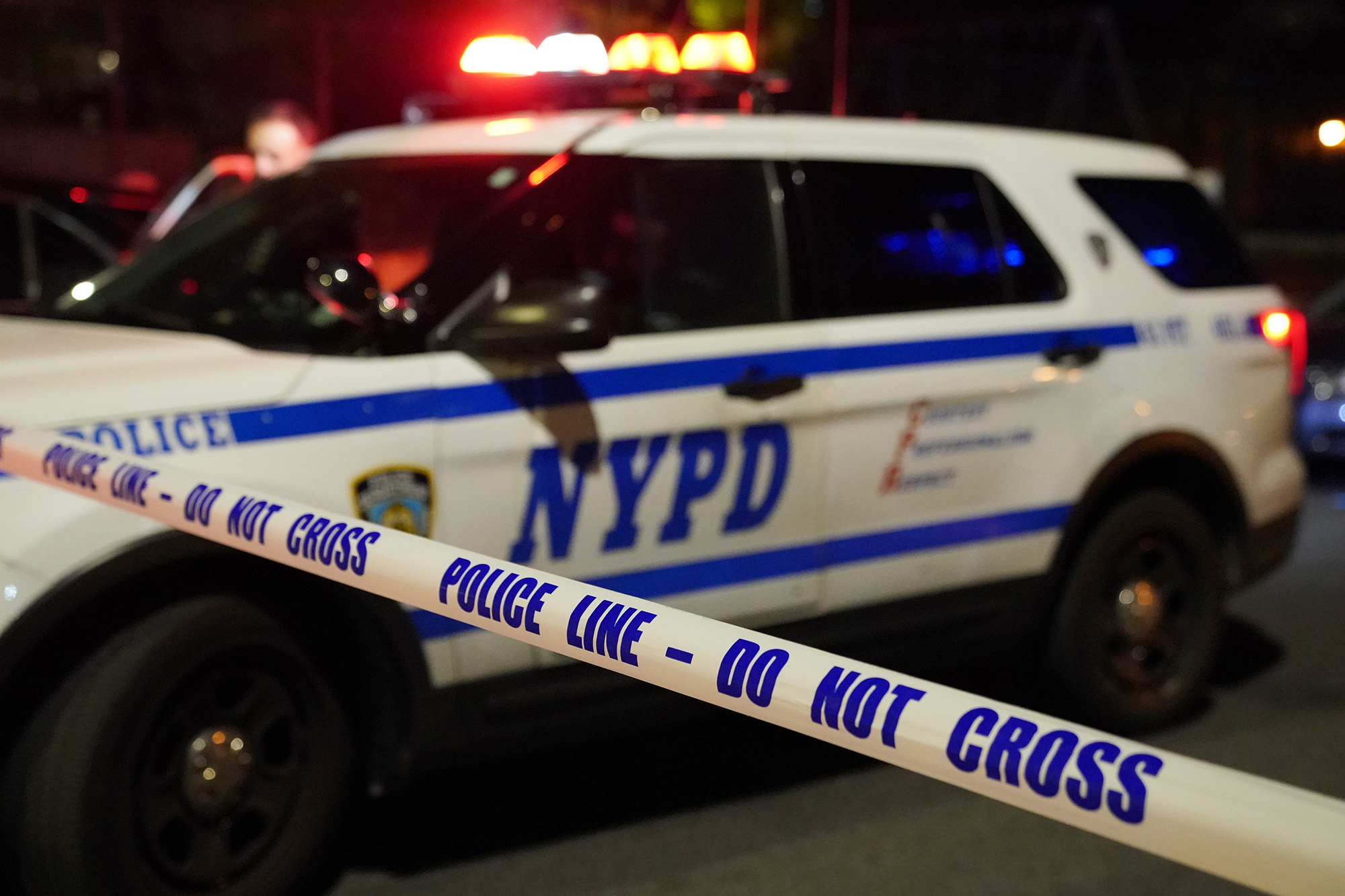 A suspected Bronx drug dealer was busted with a ghost gun and a cache of drugs after advertising an apparent illegal substance in an Instagram video that encouraged potential customers to “tapp in,” according to a federal criminal complaint.

Accused social media slinger Juan Quinones was arrested Friday after he posted the video that showed a brown pharmaceutical bottle with a prescription label filled with an unidentified liquid, according to the complaint unsealed Friday in Manhattan federal court.

The video included “the words ‘Tapp in’ with an arrow image and an image of a cellphone, along with the words ‘note for sale,’” the complaint states.

“I believe that the phrase ‘tapp in’ with images of arrows and cellphones is an instruction to potential customers to contact Quinones if they are interested in purchasing these pharmaceuticals,” NYPD Detective Joseph Boyer wrote in the complaint.

A handgun on a coffee table also was visible in the background of the video, according to the court documents.

Cops also found what they believe to be two vials of crack, 13 MDMA pills and a stash of pot.

Quinones, who was previously sentenced to five years in prison after being convicted of carrying a loaded gun in 2018, was hit with two federal charges after his arrest: possessing a firearm during a drug trafficking crime and being a felon in possession of a firearm.

He was ordered held without bail at his initial appearance Friday evening, according to court documents.

An attorney listed for him did not immediately respond to a request for comment.

#Love And Thunder's Trailers Hid The True Meaning Of Love 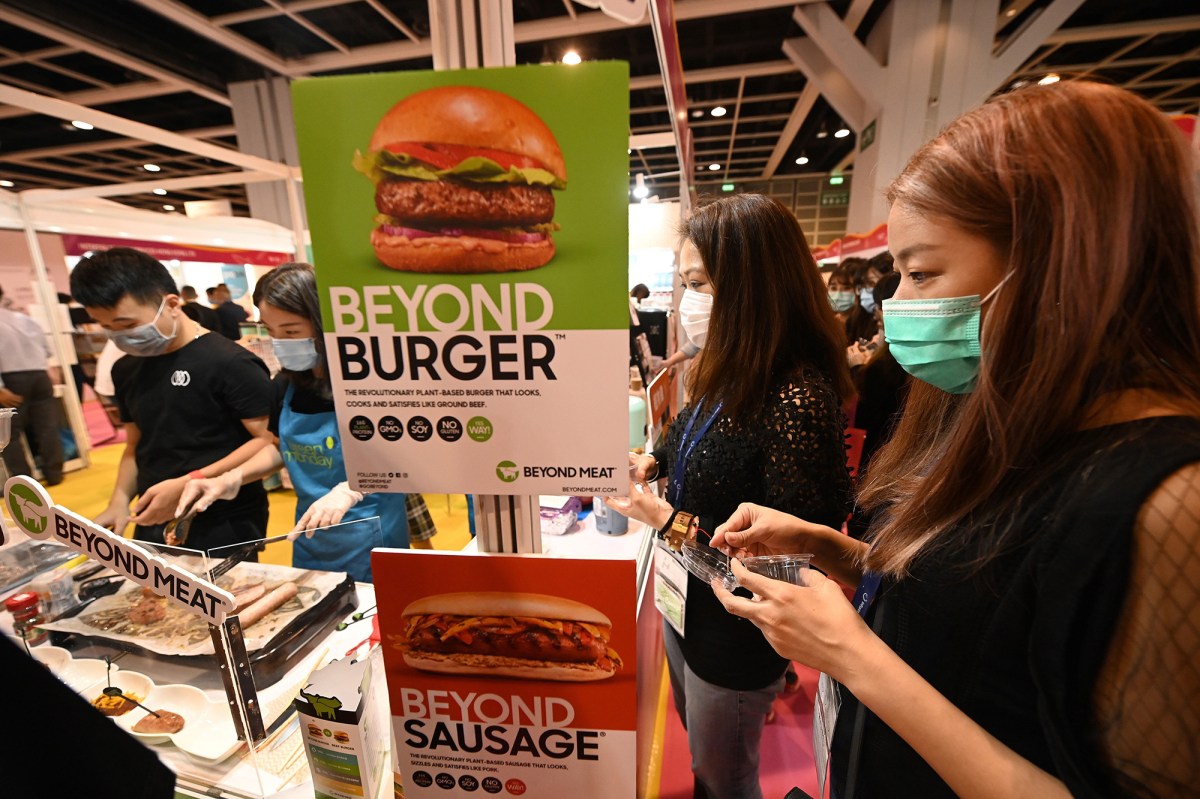 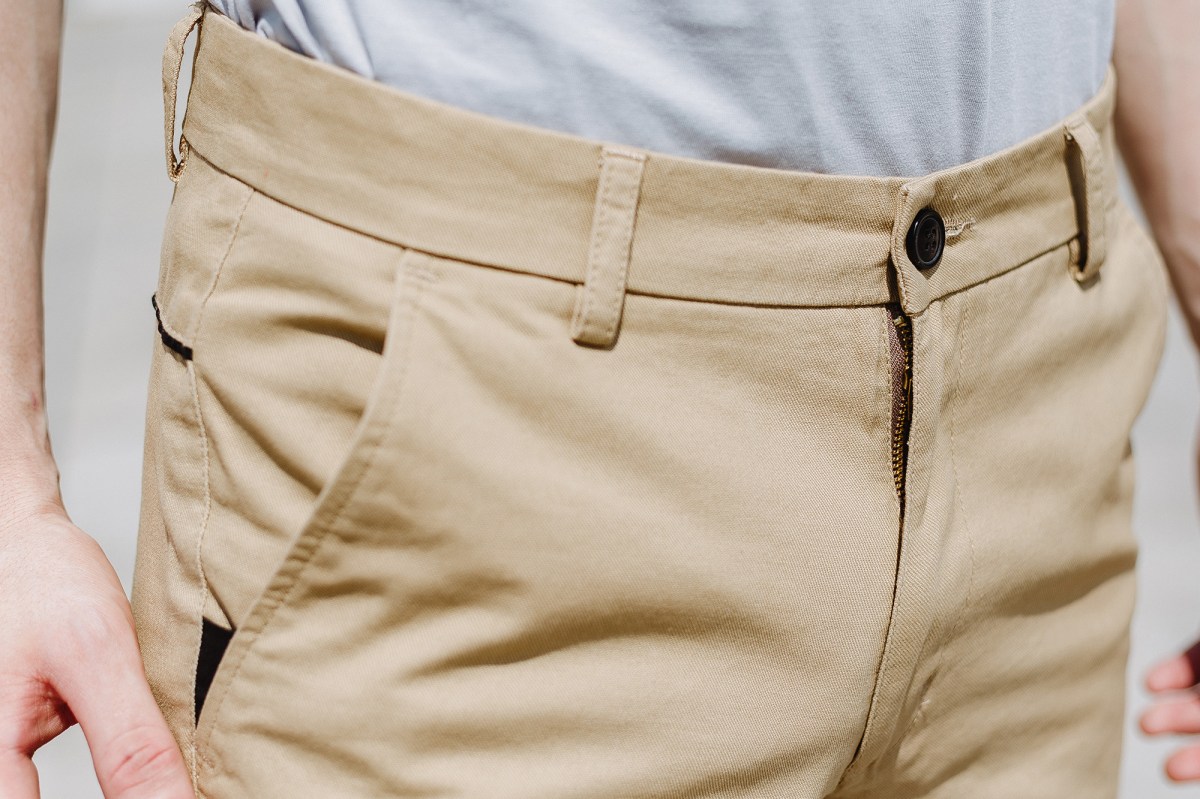