This is not a list most would ask to be on.

A Georgia man assisted law enforcement in his arrest after he commented on the Rockdale County Sheriff’s Office’s Facebook page.

When the sheriff’s department, located east of Atlanta, released their “Most Wanted List” for November, Christopher Spaulding appeared offended by the omission.

The department was happy to reply on Thursday, saying, “you are correct you have two warrants, we are on the way.”

Later on Thursday, Rockdale police shared an update to the bizarre exchange. Spaulding, wearing a red Georgia Bulldogs hoodie and hat, was apprehended and handcuffed.

The 40-year-old had two warrants for Felony Violation of Probation, according to police.

“We appreciate you for your assistance in your capture!” the department said in the post.

After Spaulding was taken into custody, the Rockdale County Sheriff’s Office reminded wanted fugitives that being left off the “Most Wanted List” isn’t a get-out-of-jail-free card.

“Our Top 10 is compiled based off of the severity of the charges only. By not being on this list does not mean our Fugitive Unit is not looking for you if you have an active warrant.” 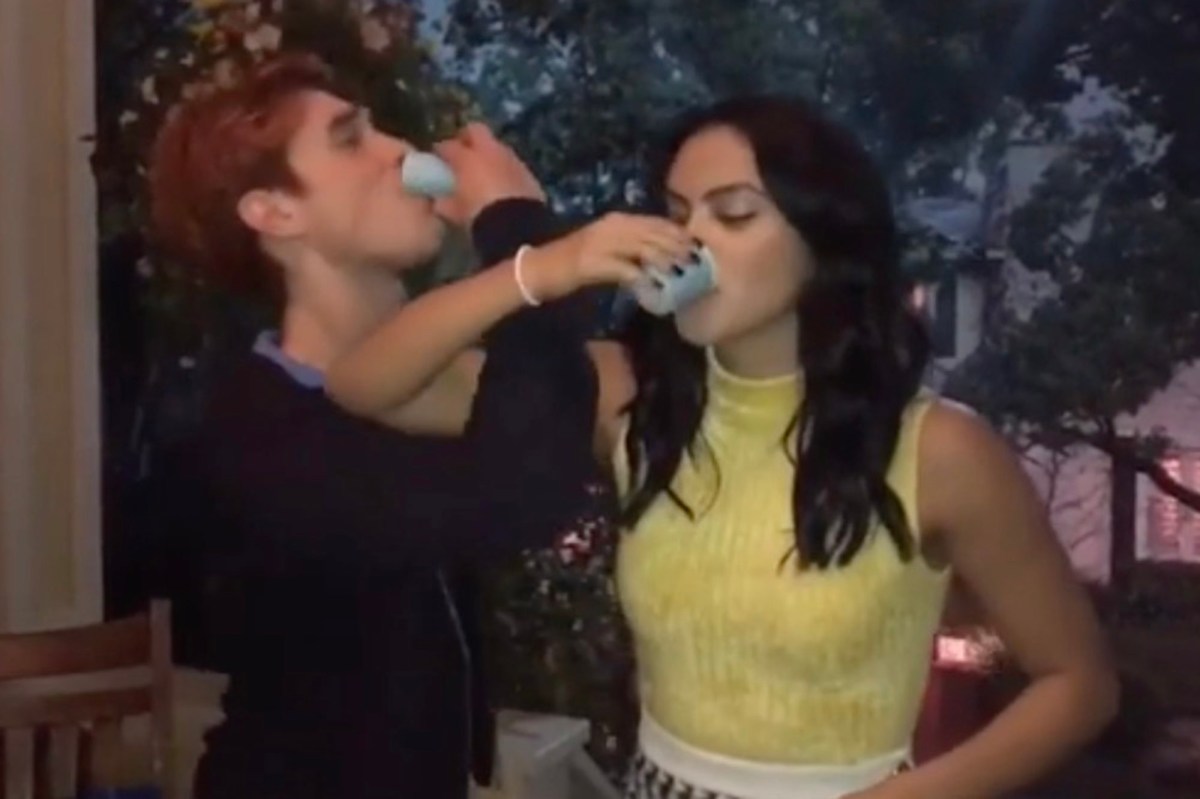 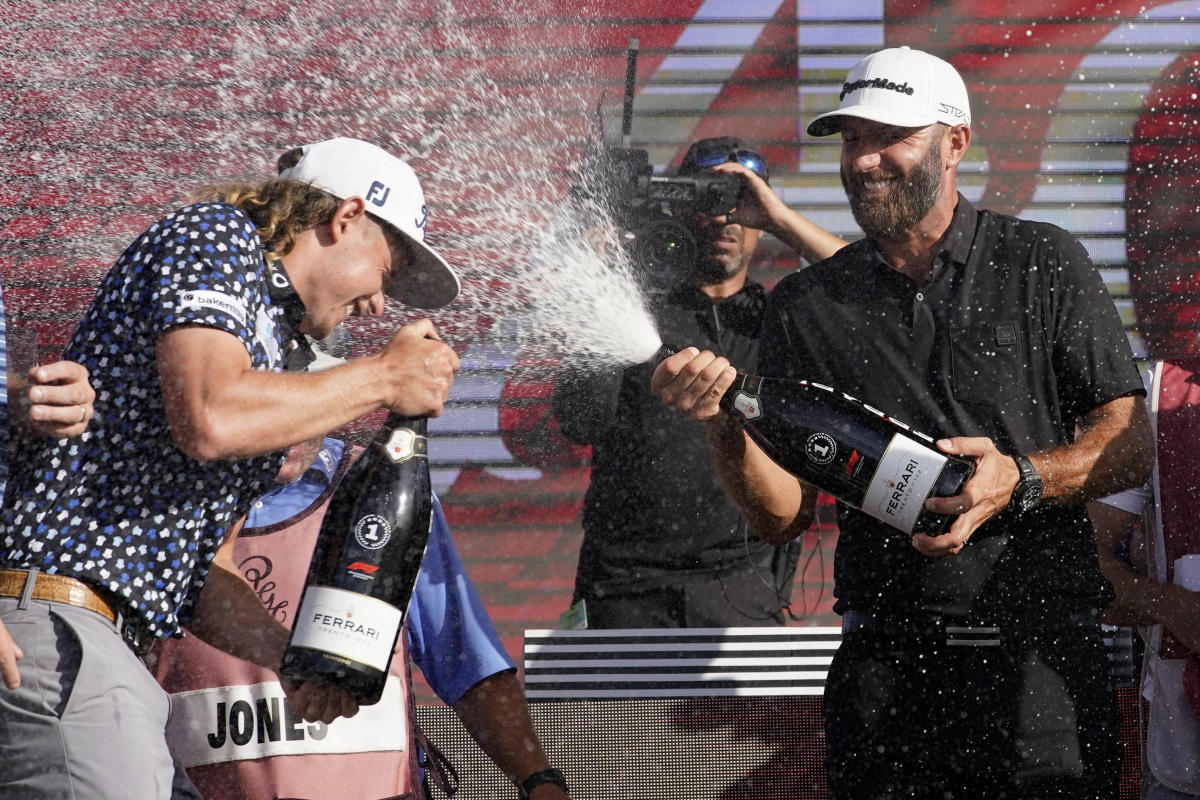 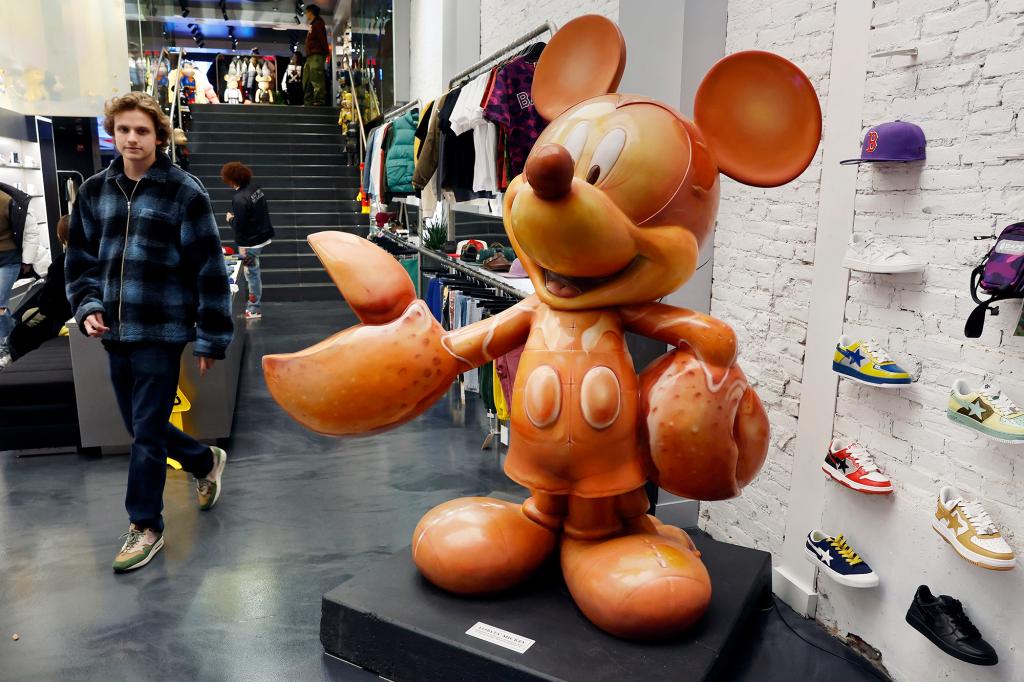 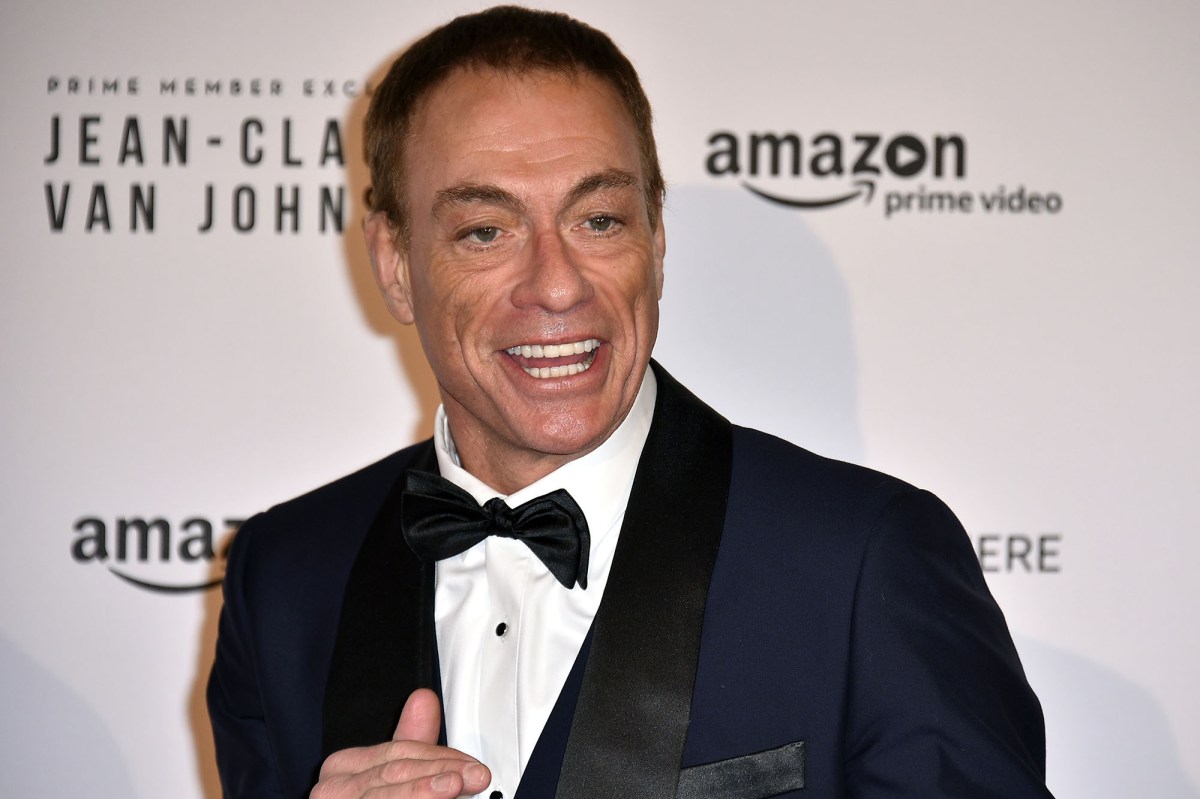