“#George Lucas Has Been “Very Complimentary” of ‘The Mandalorian’ So Far, Says Dave Filoni”

George Lucas may have sold Lucasfilm to the Walt Disney Company and taken a step back from the creative side of Star Wars, but his influence is still felt across all facets of the sci-fi universe. In the case of television, Dave Filoni brings a lot of the same perspective and storytelling style as George Lucas, almost as a shepherd of the spirit of Star Wars. It must be working too, because when it come to The Mandalorian, the executive producer says Lucas has been “very complimentary” about the series.

Dave Filoni stays in contact with George Lucas pretty regularly, almost like a mentor. Filoni says that he doesn’t get much feedback from those conversations, and instead says, “I like to get more knowledge. He’ll give me some reminders, especially before I shoot something, about how many setups I should try to get in a day, and I might rack his brain for certain things about how to cover a scene.”

But even though Lucas hasn’t given any extensive reactions about the first season of The Mandalorian, Filoni did say this:

“He’s been very complimentary. I think he’s enjoyed the show, and he said once [that] now he gets to watch it as a fan and watch it as a viewer.”

Then Filoni brought it back around to the idea that Filoni uses what he’s learned from Lucas to keep Star Wars firmly in the universe that Lucas created. Filoni added, “My job is to bring that knowledge forward and pass on what I’ve learned from him in every discipline to Jon and to the creative departments.”

If you’d like to know more about how George Lucas also inadvertently influenced The Mandalorian, head over here for some insight into how forward-thinking the creator was when it came to using state-of-the-art technology to realize his sci-fi vision.

#All American Season 3 Episode 4 Review: My Mind’s Playing Tricks On Me 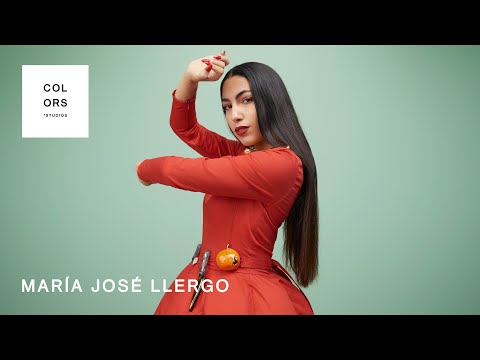 #Listen To This: FEEL It!