A Pennsylvania man arrested during a violent protest over the death of George Floyd says he has the coronavirus — and officials now worry he may have sparked an outbreak of the disease.

Julio V. Torres disclosed that he was COVID-positive during his arraignment Tuesday on charges of aggravated assault, rioting and resisting arrest, Lancaster Online reported.

The 22-year-old had been told to self-quarantine, but still went to a 250-person demonstration in Lancaster on Monday evening — and didn’t wear a mask or social distance.

“[He] has placed other people at risk — both the public who were peacefully participating in the protest and law enforcement,” said Lancaster County President Judge David Ashworth, while releasing the information to the press.

“I know of no other way to get the word out,” the judge said.

Police said they haven’t confirmed that Torres tested positive, but he told a district judge and prison staff of his diagnosis.

“If it’s all made up on his part, then it is. All we can do is act on his word. He has told a number of officials now that he is positive,” Ashworth said.

Charging documents allege that during the protest in front of a police station, Torres threw “objects which could cause bodily harm at police officers” and spoke to others in the crowd “appearing to be directing their action.”

He’s also accused of hurling a barricade into the middle of the street.

He was being held in Lancaster County Prison after being unable to post 10 percent of his $25,000 bail, court records show.

Lancaster Mayor Danene Sorace told the outlet on Tuesday that she was “very worried about an outbreak following days of demonstrations.”

She said the state Department of Health has said contact tracing is ineffective if people were exposed at large gatherings. But she was monitoring any uptick in cases over the next two weeks.

“While it has been shown that young people seem less susceptible to severe symptoms, I worry about others they come into close contact with, especially their families,” Sorace said. “Wear a mask. Self-isolate. Get tested if you have symptoms.” 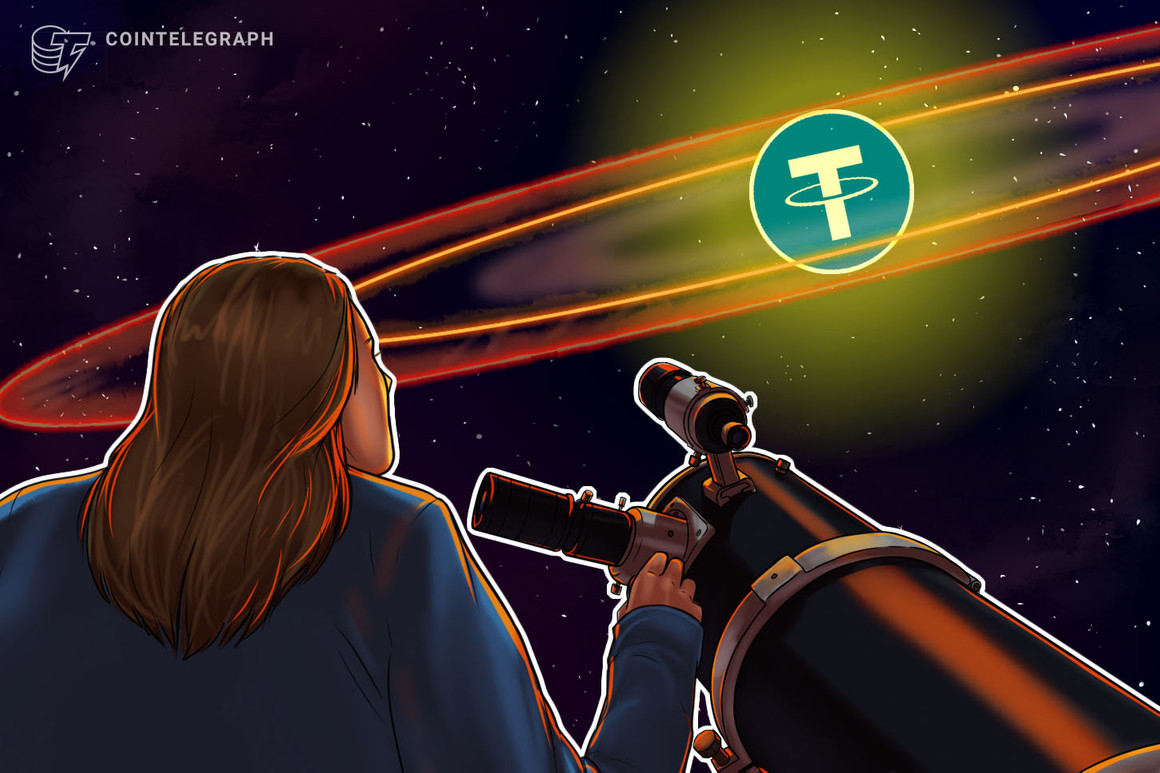 # Two firms account for the majority of Tether received: Report # Will US regulators shake stablecoins into high-tech banks?