“#George A. Romero’s Long Lost Movie The Amusement Park Is Getting Released Soon”

George A. Romero’s unreleased The Amusement Park has been picked up by Yellow Veil Pictures. The 1973 movie has been teased over the decades by those who were lucky to have caught a private screening with Romero. However, after the legendary horror director passed away, his wife, Suzanne Desrocher-Romero, hinted that the movie could see a release one day. Horror fans started to get excited about The Amusement Park finally seeing the light of day, but talks soon went quiet.

Yellow Veil Pictures is set to shop the George A. Romero thriller to the Cannes virtual market this week. After Suzanne Desrocher-Romero found the movie, The George A. Romero Foundation restored it under her direction. This means that it will be an entirely new experience for those who have already seen The Amusement Park. Yellow Veil Pictures co-founder Justin Timms had this to say about the movie.

“We couldn’t be more excited to team up with the George A. Romero Foundation to bring this horrifying lost film to audiences. George’s work here, as always, is an unnerving criticism of American society, this time embodied through a relentless amusement park.”

Suzanne Desrocher-Romero is excited to finally get The Amusement Park out to the fans. She teases, “Though not in the horror genre it is George’s most terrifying film. It has Romero’s unique footprint all over it!” Frequent Guillermo del Toro collaborator Daniel Kraus was brought on by Desrocher-Romero to help finish one of George A. Romero’s novels after he passed away. It was during this time (late 2018), that he was able to see The Amusement Park. He boldly declared, “With the exception of Night of the Living Dead -maybe- The Amusement Park is Romero’s most overtly horrifying film. Hugely upsetting in form & function.”

Scholar Tony Scott was able to see The Amusement Park 30 years ago and didn’t think the masses would ever see it. “The film is far too powerful for American society… It must remain under lock and key, never seeing the light of day,” he stated. Daniel Kraus went on to hype the movie by saying, “It’s hellish. In Romero’s long career of criticizing American institutions, never was he so merciless.” Well, right now is as good a time as ever to unleash Romero’s unreleased classic out into the world.

Daniel Kraus made it a point to talk about The Amusement Park as much as he could throughout the rest of 2018 and 2019. George A. Romero’s official website put up a page to donate money towards getting the film restored and they apparently made their goal. Now, Golden Veil Pictures just needs to find a distributor to get it out and into the world. While there are a lot of uncertainties at the moment, putting out an unreleased George A. Romero movie, that has already been hailed as a classic, is a no-brainer. The Hollywood Reporter was the first to announce The Amusement Park news. 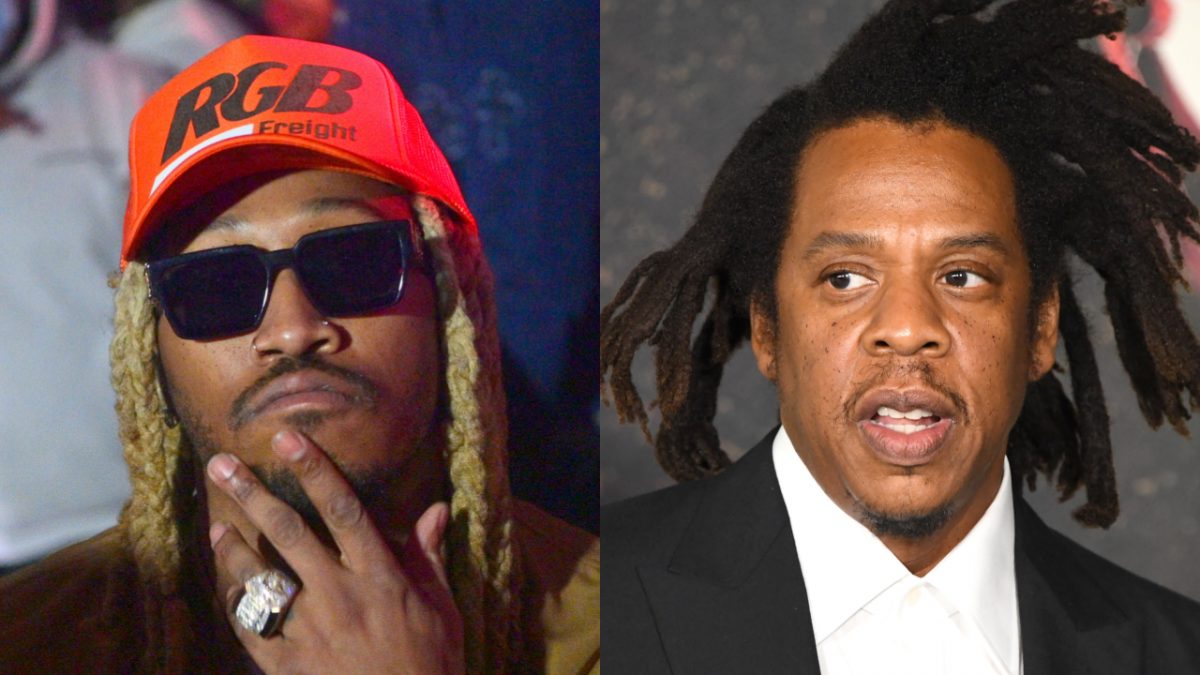