Senators on Tuesday confirmed Gen. Charles Brown as the first African-American chief of a United States military service, approving President Trump’s nomination that he be Air Force chief of staff.

Vice President Mike Pence presided over the confirmation vote in his infrequently used role as president of the Senate.

“The yays are 98, the nays are zero. The historic nomination of Gen. Charles Q. Brown Jr. as the United States Air Force chief of staff is confirmed,” Pence said.

Trump tweeted: “My decision to appoint @usairforce General Charles Brown as the USA’s first-ever African American military service chief has now been approved by the Senate. A historic day for America! Excited to work even more closely with Gen. Brown, who is a Patriot and Great Leader!”

Brown’s confirmation follows a week of nationwide protests against police brutality and racial discrimination after the killing of George Floyd by Minnesota policeman Derek Chauvin, who knelt on his neck nearly nine minutes until he died.

The general’s confirmation follows a candid video that Brown posted to Facebook last week commenting on unrest after Floyd’s death. In that video, Brown reflected on his own experiences with discrimination and said he was outraged “not just for George Floyd, but for the many African Americans who have suffered the same fate as George Floyd.”

“I’m thinking about wearing the same flight suit with the same wings on my chest as my peers, and then being questioned by another military member, ‘Are you a pilot?’” Brown said in the video. He added: “I’m thinking about being a captain at the [officers] club with my squadron and being told by other African Americans that I wasn’t black enough since I was spending more time with my squadron than with them.”

Brown joined the Air Force as a pilot in the 1980s and most recently served as commander of the Pacific Air Forces.

Other African-Americans have held high positions within the military, but Brown is the first chief of a specific branch.

Gen. Colin Powell was chairman of the joint chiefs of staff from 1989 to 1993. The first African American civilian leader of a military service was Clifford Alexander, secretary of the Army from 1977 to 1981.

Sen. Dan Sullivan (R-Alaska) previously placed a “hold” on Brown’s nomination, stalling the vote, to press the Air Force to base KC-46 aerial refueling tankers at the Eielson Air Force Base in Alaska. Sullivan lifted the hold last week. 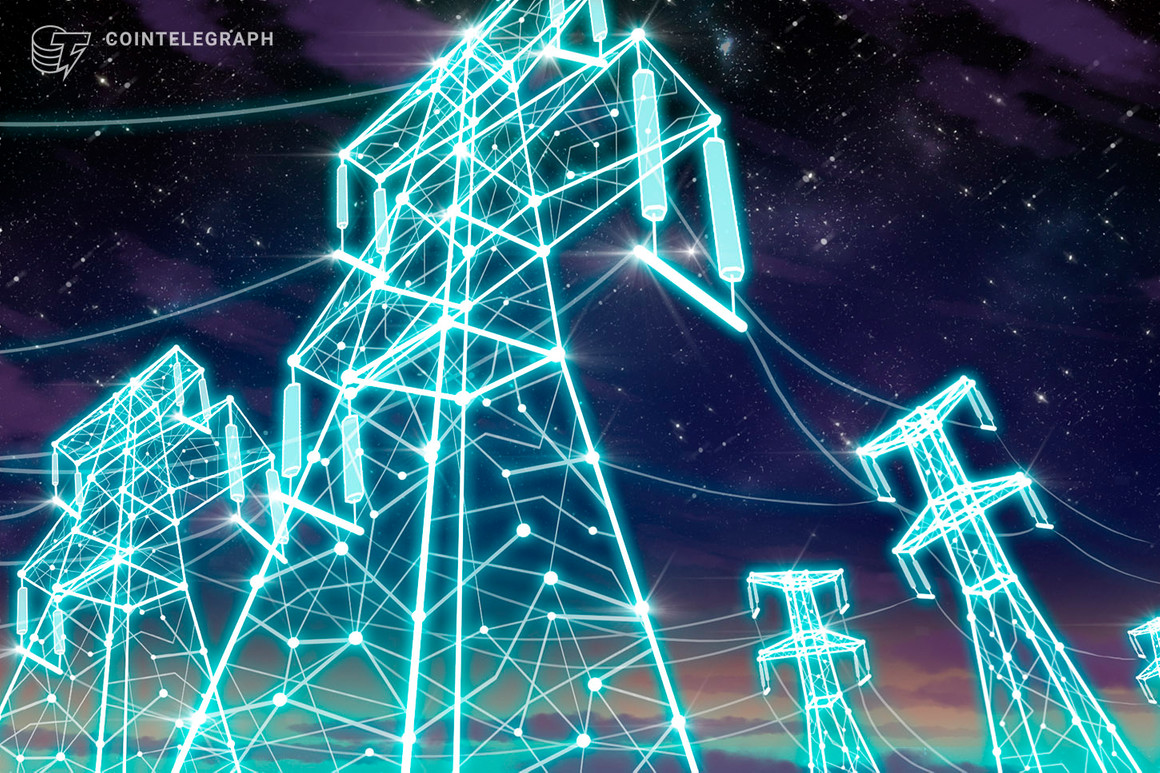 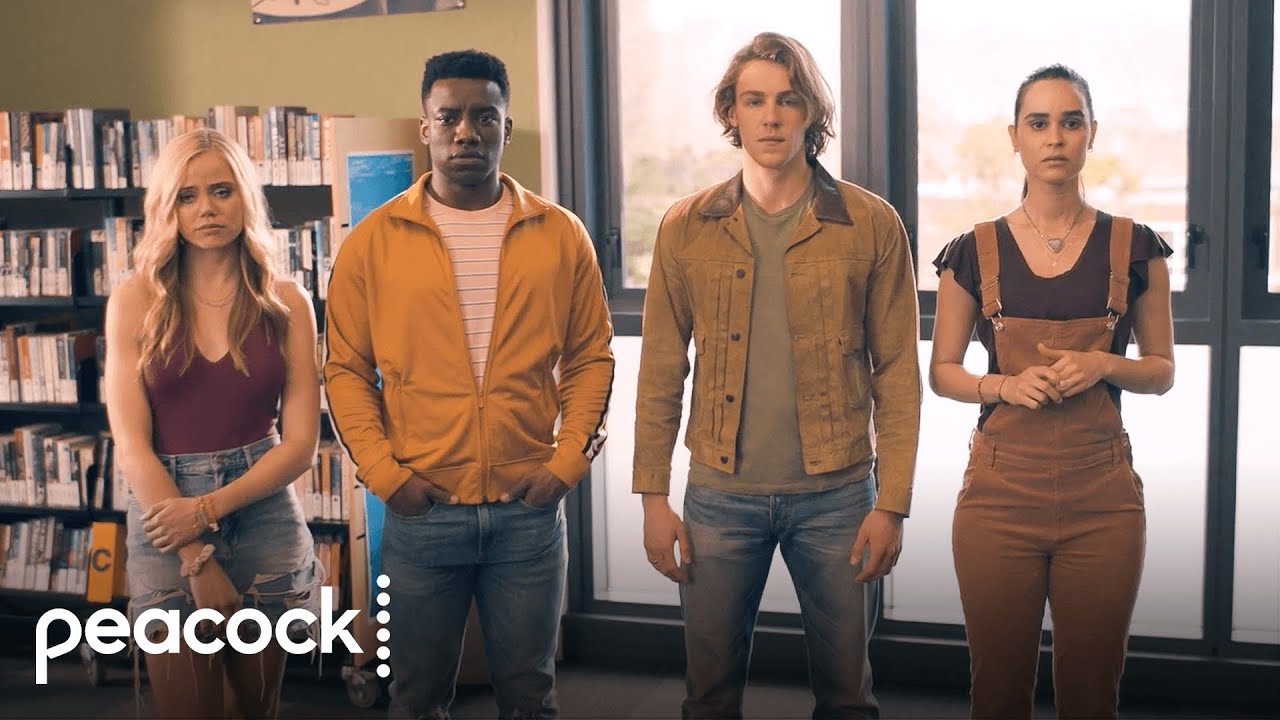 #One of Us is Lying: Season Two Renewal Announced for Peacock Drama Series