In the height of the pandemic, video games offered people solace in isolation. But now that life is slowly returning to pre-crisis normal, and inflation is soaring, gaming companies are feeling the pinch.

Makers of consoles, accessories, and software for gaming are experiencing the same kind of post-pandemic effect as tech titans who saw business boom while COVID-19 fears kept people close to home.

The squeeze has been exacerbated by steep inflation spurring belt-tightening and gaming fatigue after years of relying on indoor entertainment.

Early in the pandemic, “people flocked to Twitch in droves—streamers and viewers alike,” said Brandon Williams, who goes by the handle “BWpaco” on the Amazon-owned platform where gamers broadcast video game action.

“But I’ve talked to quite a few people who have stopped streaming because they’ve had burnout or because it’s not for them,” the 30-year-old streamer added.

“Or, they don’t have the time anymore since they went back to work in person.”

Twitch viewership that soared during the pandemic has ebbed but remains above what is was in 2019, according to twitchtracker.com.

Matt Piscatella, an analyst with market research group NPD, estimated that people in the United States will spend about $55.5 billion on gaming in total this year, less than last year but still up 28 percent from the pre-pandemic year of 2019.

US video game giant Activision Blizzard, which Microsoft is in the process of purchasing, reported that sales in the first half of this year declined, with gamers spending less time in its powerhouse “Call of Duty” franchise.

Nvidia, the California-based maker of high-performance graphics cards popular with gamers, recently issued an earnings warning because of “declining revenues in video games.”

Even spending on mobile games is showing signs of weakening, according to analysts.

“Higher prices in everyday spending categories such as food and gas, the return of experiential spending such as travel and attending live events, a lighter release slate of new games, and continued new generation console hardware supply constraints were all likely contributors to the decline seen in the second quarter,” Piscatella said.

Omdia analyst Steven Bailey said delayed releases of keenly-anticipated titles such as “Starfield” and “Suicide Squad” also contributed to a pandemic boom “correction” that was inevitable.

The bump that new titles give to video game sales is a wild card likely to benefit the industry going forward, as players typically throng to get their hands on hot releases.

Piscatella expressed hope the video game market will stabilize in the year ahead and then return to steady growth.

The rising cost of living from inflation is forcing gamers to make choices with their money, but that doesn’t mean they are abandoning play, the analyst noted.

More than three-quarters of US consumers play video games, and subscription services such as Xbox Game Pass and PlayStation Plus help tamp down the cost, Piscatella said.

Pandemic effects on video game play have gone beyond the economic arena, giving rise to a trend of players seeking “comfort games” that emphasize cooperation rather than competition.

The explosion of Nintendo’s “Animal Crossing” game devoted to community building is an example of this phenomenon, with players uniting to sustain virtual towns.

And, according to streamer BWpaco, viewers are taking to listening to Twitch channels as they might a radio broadcast while their attention is elsewhere.

“I feel now that things have opened back up, and people are more busy, they have it on as background noise.”

#Could coal communities shift to nuclear? 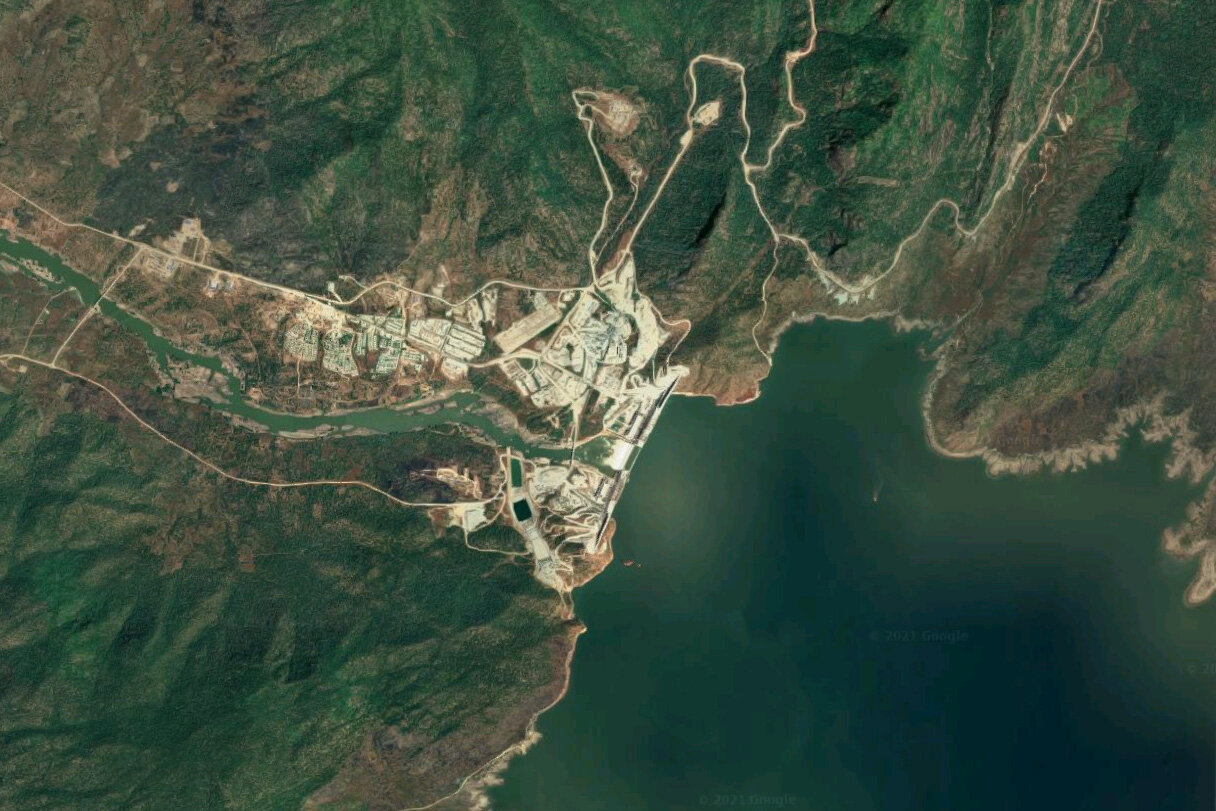 #Solar and wind power could mitigate conflict in northeast Africa 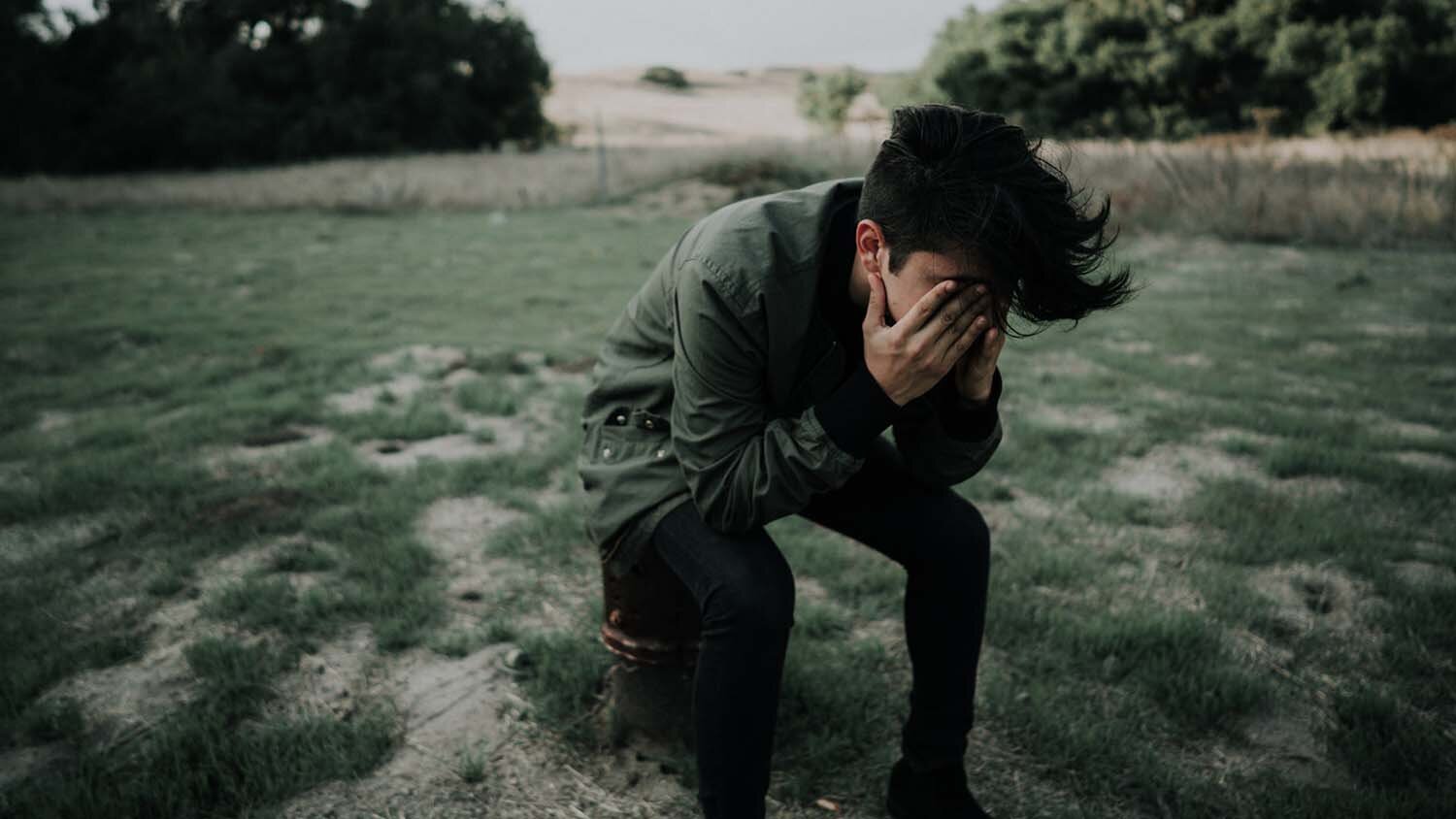 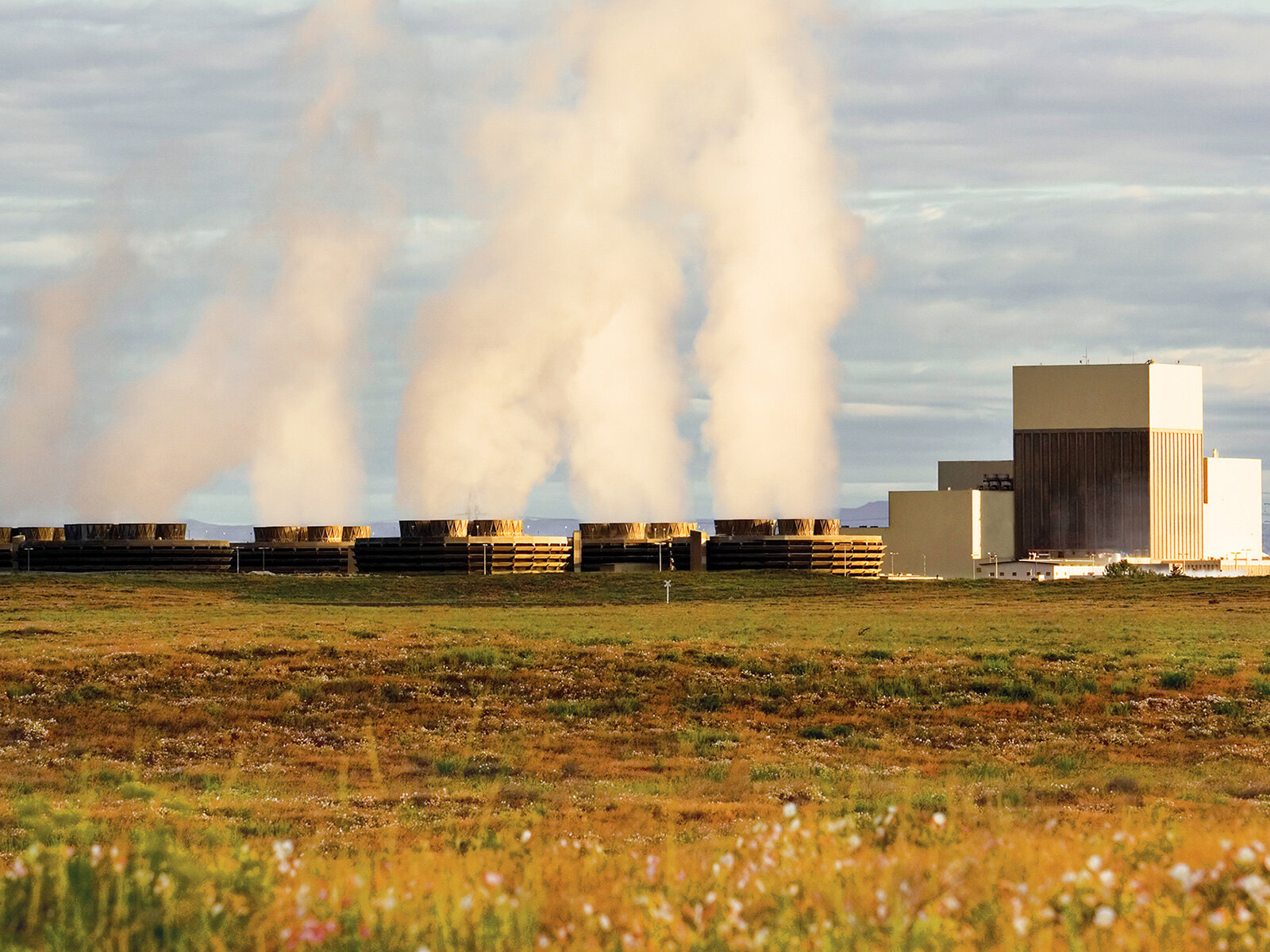 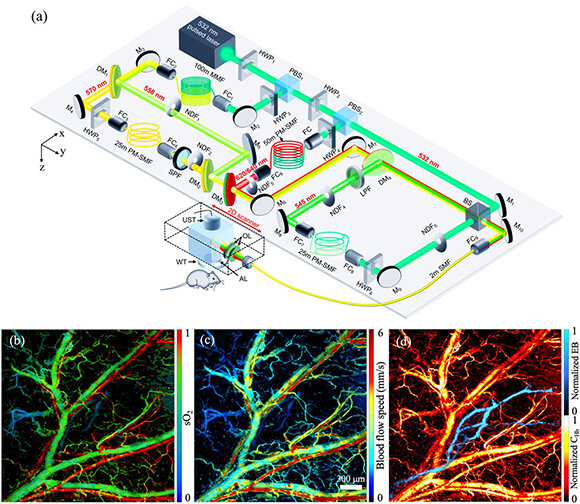