A woman has gone viral after she went head over heels for her friend’s boozy birthday brunch.

Lindsey Clark, 40, from North Shields, England, was trying to collect a friend’s jacket from behind their restaurant booth when she got stuck upside-down — feet pointed to the ceiling — behind a banquette for about 10 minutes, the Daily Mail reported.

Through their laughs, her friends recorded the hilarious moment when two young men working at the restaurant struggled to pull Clark out of the tight area.

The women were enjoying a bubbly brunch at TwelveTwentyFive restaurant in the North Tyneside town when Clark went topsy-turvy.

Video of the amusing moment shows Clark inverted and flailing as she kicks her clear heels in the air. Two young men in black restaurant uniforms stand on the booth, pulling at Clark’s shins for several minutes.

As she hangs upside-down, Clark’s friends are seen unable to control themselves as they continue to break down in laughter at a table littered with unidentifiable pink shots and bottles of beer from their boozy brunch.

One of the women laughs so hard she warns she might “wet” herself.

When Clark is finally freed, her friends cheer — until one asks about the jacket that Clark was attempting to retrieve to begin with.

Clark seemingly refuses to repeat the same mistake, thankfully, and lets one of her rescuers fetch the jacket, which he does effortlessly.

“The staff were all lovely — they could have been funny about it, but they were really nice. It’s not a birthday I’ll forget,” Jackson said.

She shared the hilarious video of the boozy birthday brunch fail on Facebook, where it has quickly gathered thousands of likes, according to the Daily Mail.

“I didn’t expect to get that reaction. Lindsey finds it hilarious; it’s just a bit of a laugh,” Jackson said of Clark’s viral moment.

“She’s always wanted to be famous, although I don’t think this is how she expected it to happen.”

#Benny The Butcher Co-Signs Lil Baby's 'In A Minute' Verse: 'I Felt That' 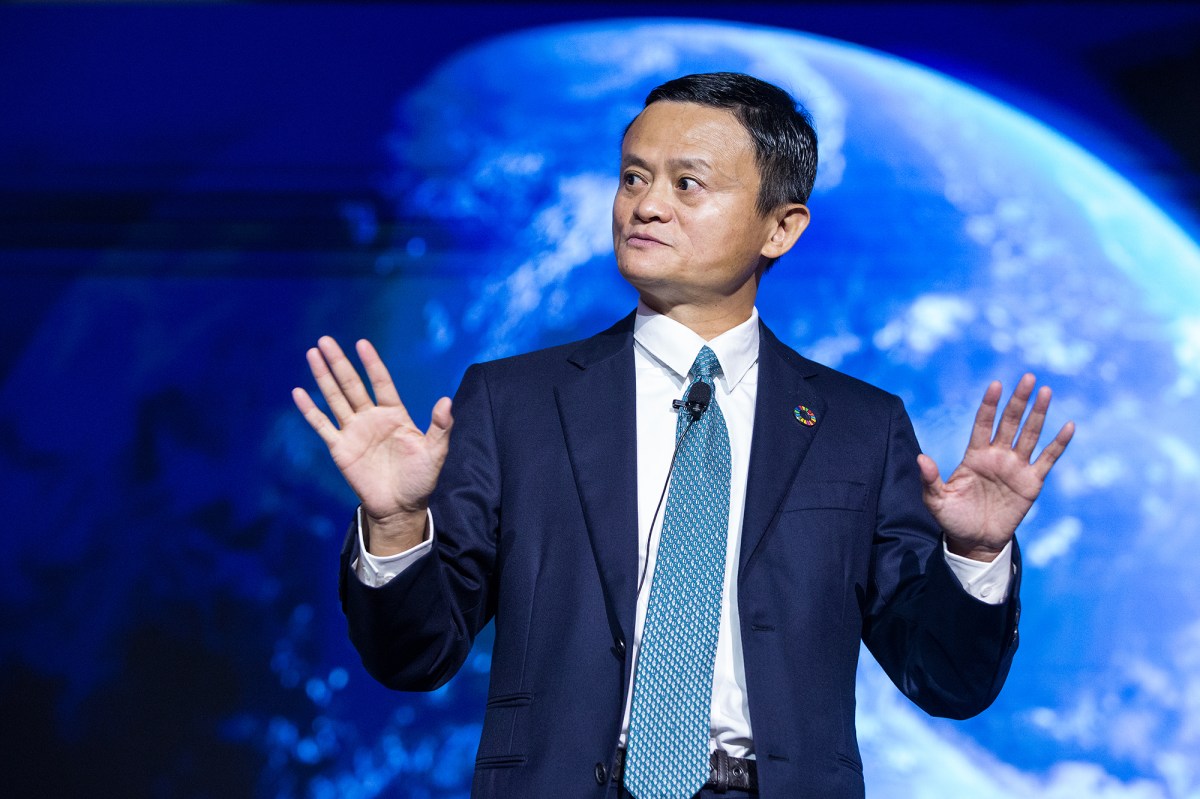 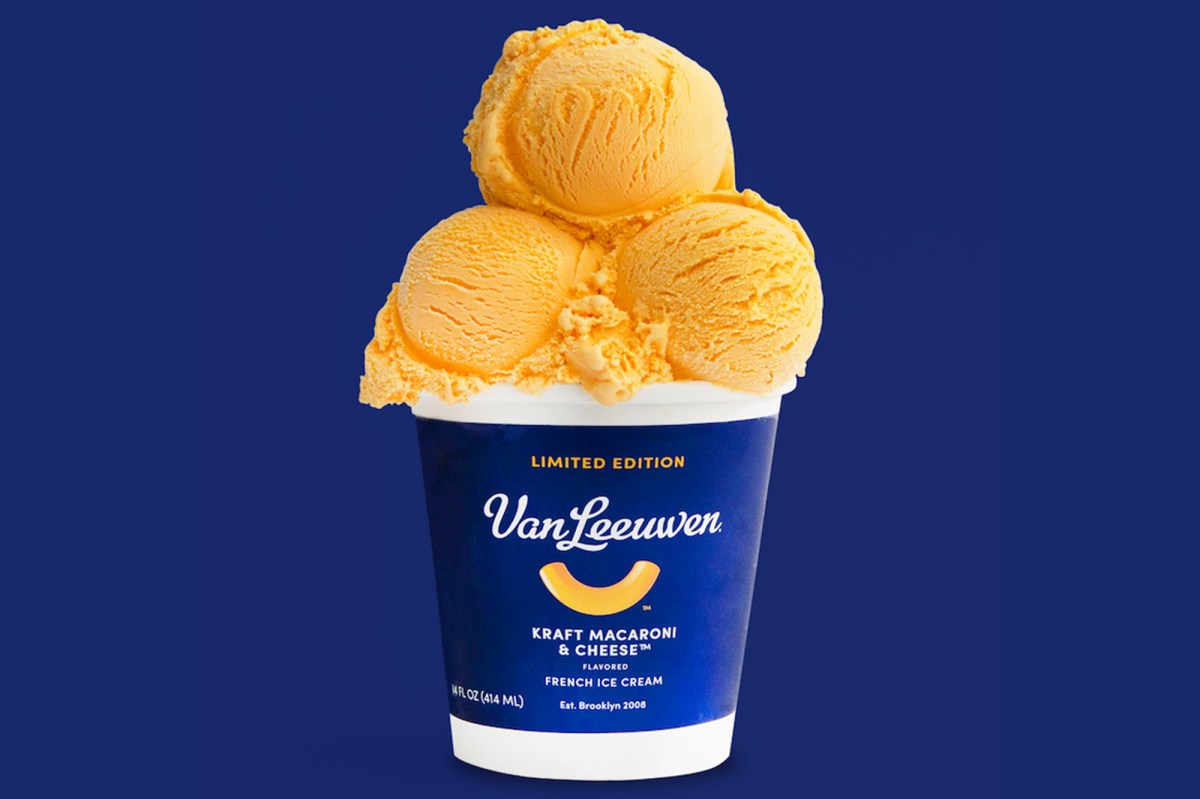 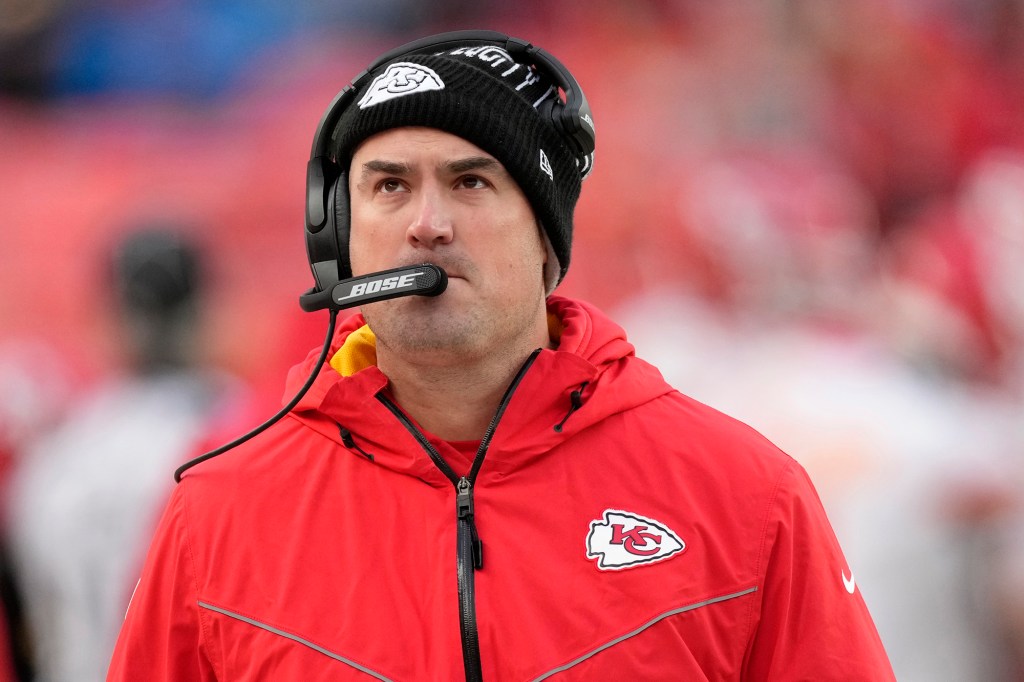 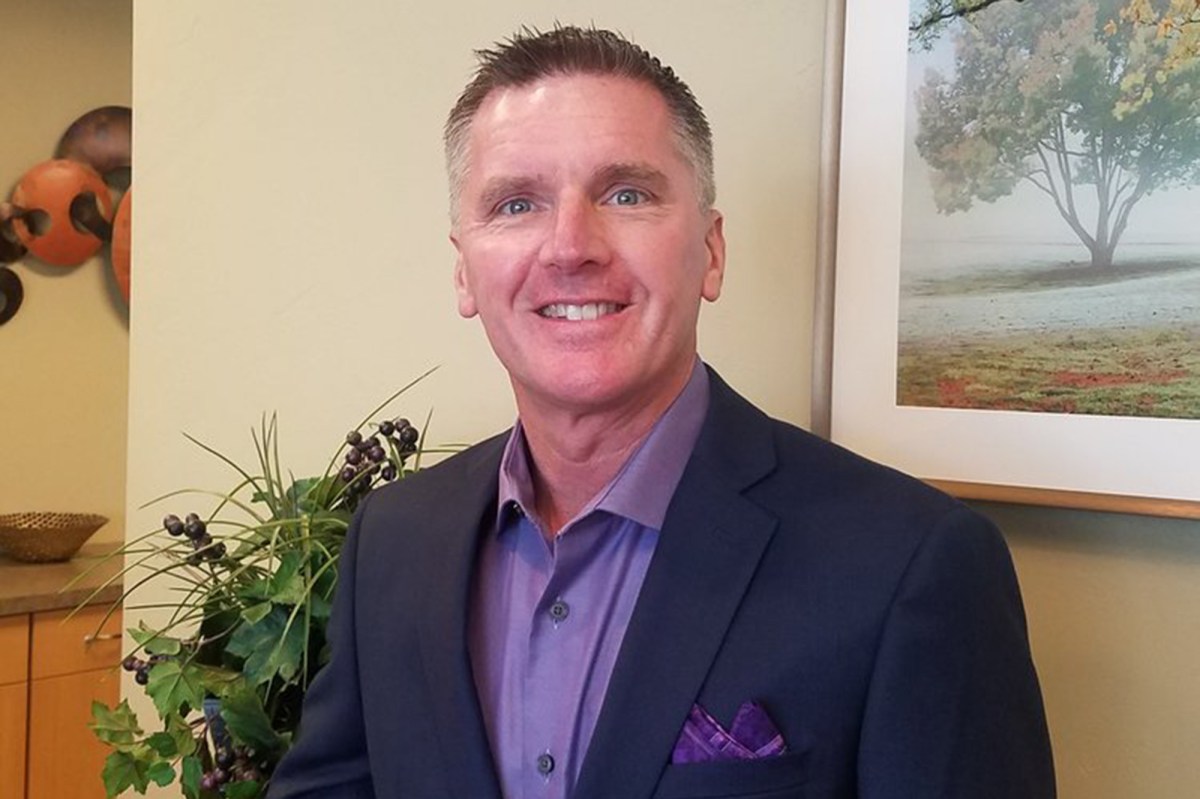