“Futures Movers: U.S. oil prices drop below $100 to end at lowest since April on a strong dollar, fears of a recession”

Oil futures fell on Tuesday, as concerns over the global economic outlook spurred uncertainty about the demand outlook for crude and as the U.S. dollar surged versus other currencies, pulling U.S. benchmark crude below $100 a barrel to their lowest finish in more than two months.

“Capital flooding into U.S. dollars, which has sent [the dollar] soaring…appears to be putting a headwind in front of commodity prices,” said Colin Cieszynski, chief market strategist at SIA Wealth Management.

The U.S. dollar surged versus major rivals on fears the energy crunch created by the Russia-Ukraine war and plans for monetary tightening by the European Central Bank in response to inflation could send the eurozone into recession.

A strong dollar itself can also be a headwind for crude and other commodities priced in the unit, making them more expensive to users of other currencies.

Fears of a U.S. recession have also been on the rise as the Federal Reserve moves to aggressively raise interest rates and otherwise tighten monetary policy in response to inflation.

But analysts argued that downside for crude is likely to remain limited by tight supplies.

“While there are demand concerns given the gloomier macro outlook, the market is still expected to be tight for the remainder of the year,” said Warren Patterson, head of commodities strategy at ING, in a note. “OPEC+ producers have limited room to increase output significantly, and so are unable to provide much relief to the market.”

Meanwhile, oil and gas workers in Norway went on strike Tuesday over pay, news reports said. Norwegian oil output could be cut by 15% by Saturday, according to Reuters.

It’s “odd to see crude oil down so much on what should be supportive news from the Norway strike ,” and U.S. natural-gas prices have declined despite the news that Russia is shutting down the natural-gas pipelines in Europe for summer maintenance, “with fears growing over whether they will be turned back on again,” Cieszynski told MarketWatch.

“This action suggest that currently, investors are far more worried about a global recession driving down demand than about potential short-term supply issues, he said.

Still, European gas prices rose, with Dutch futures rallying Monday to their highest since March, Patterson noted. “Obviously, this is not great for the EU, given the region is already having to deal with reduced pipeline flows from Russia,” he said.

# Italian government will provide $46 million in subsidies for blockchain projects 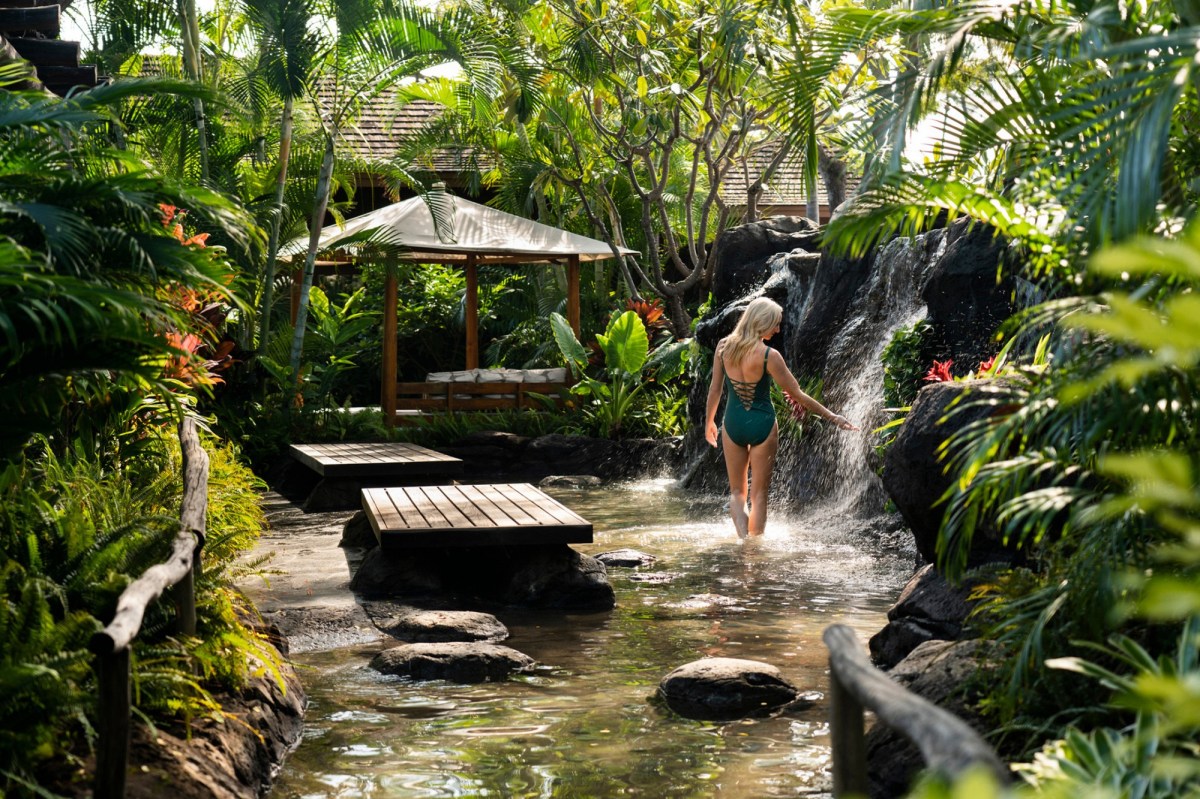 #: Read this, college athletes: What to do with your new NIL money 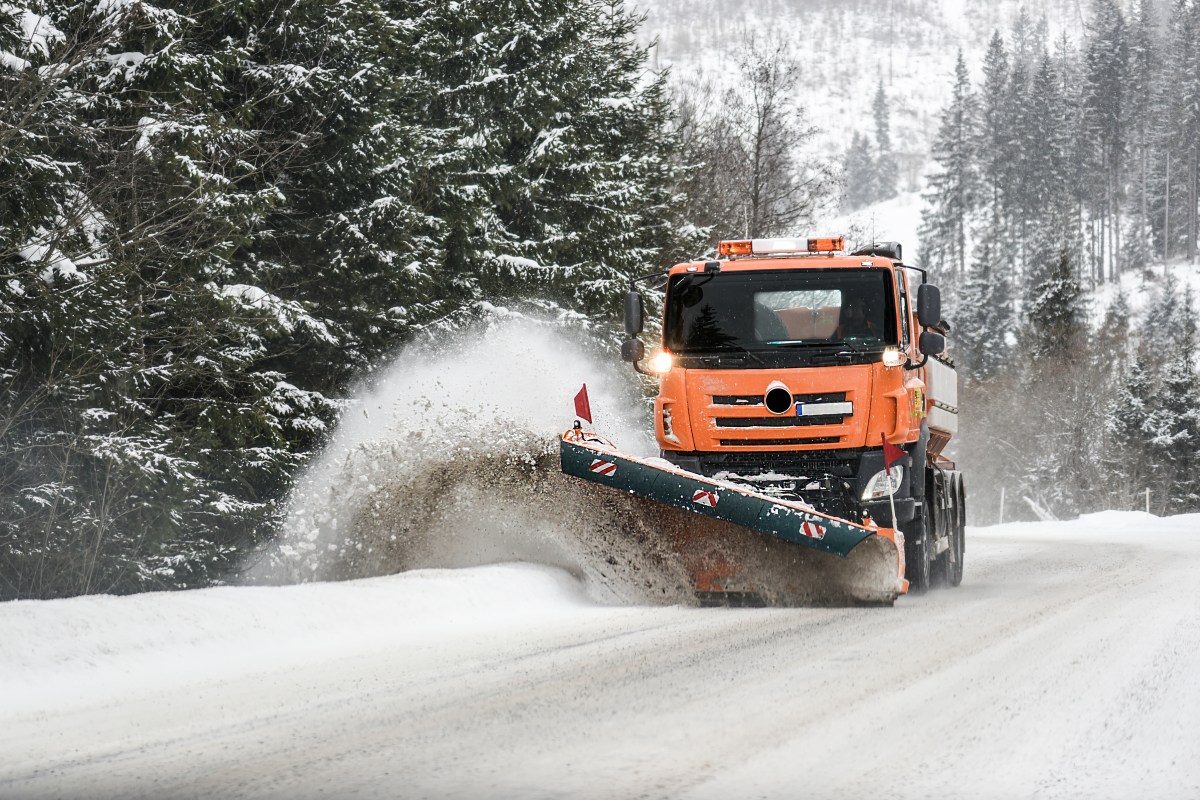 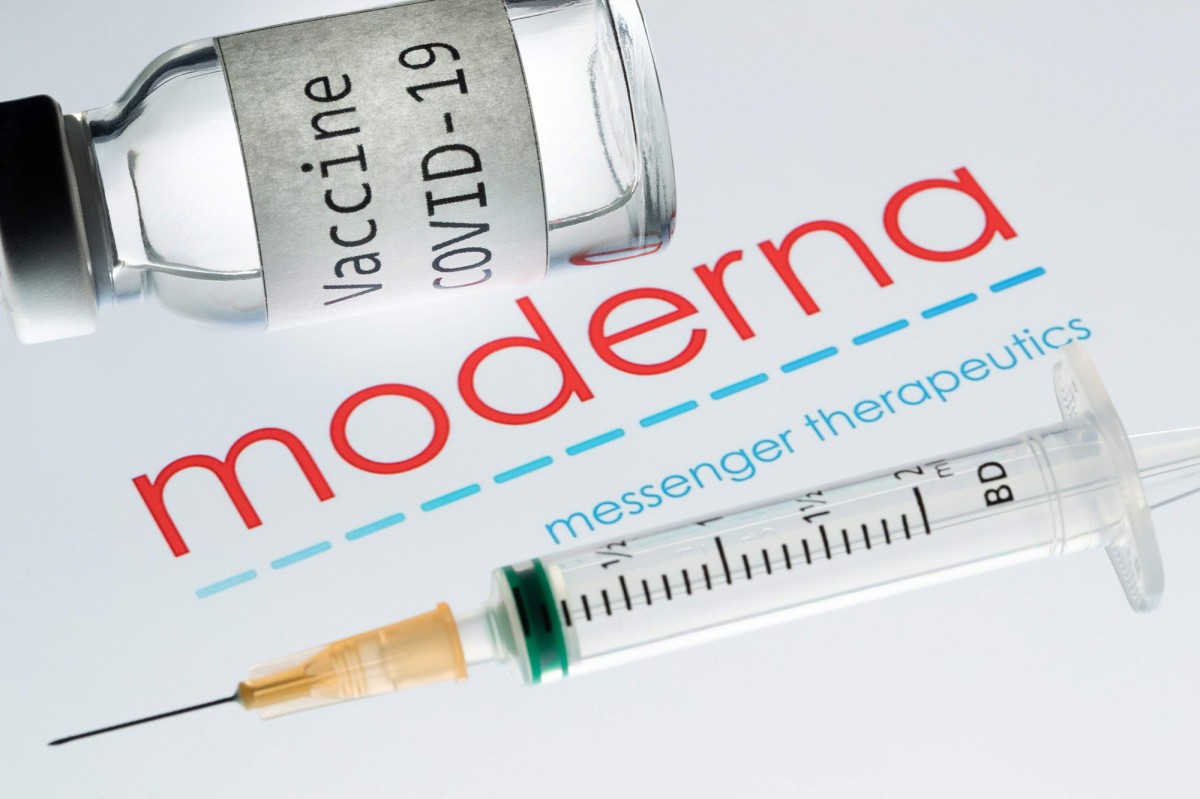