A new 30-second character PV trailer from Futoku no Guild has been released for Hanabata Nohkins, with narration provided by her voice actress Yuuna Kamakura. The series is set to premiere on October 5, 2022.

The production team of Futoku no Guild includes Takuya Asaoka (Redo of Healer) as director, Kazuyuki Fudeyasu (Dropkick on My Devil!!!! X) as series screenwriter, Hiraku Kaneko (Valkyrie Drive -Mermaid- director and character designer) as character designer, and noisycroak’s Ryou Shirasawa as music composer. TNK is in charge of the animation production.

The story follows the skilled hunter Kikuru Madan, who has decided to retire out of fear of wasting his youth. One day, a guild staff member suggests that he go on a quest with a new female martial artist named Hitamu Kyan. However, she keeps getting hit by monsters one after another. 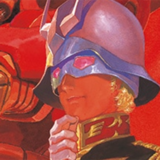 #Go Back to THE ORIGIN at Mobile Suit Gundam Art Exhibition 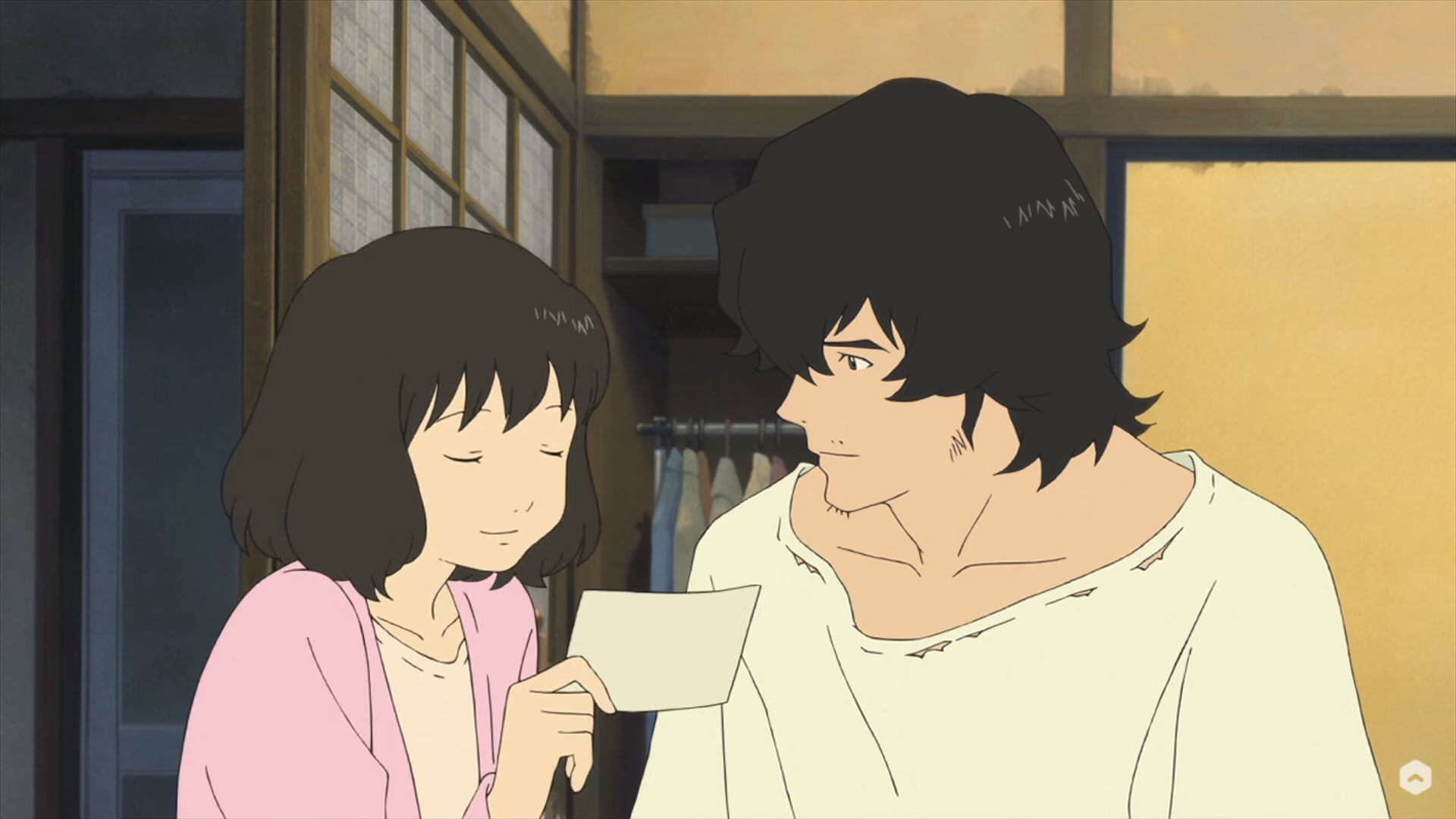 #Tomo-Chan is a Girl! Receives TV Anime Adaptation in January 2023 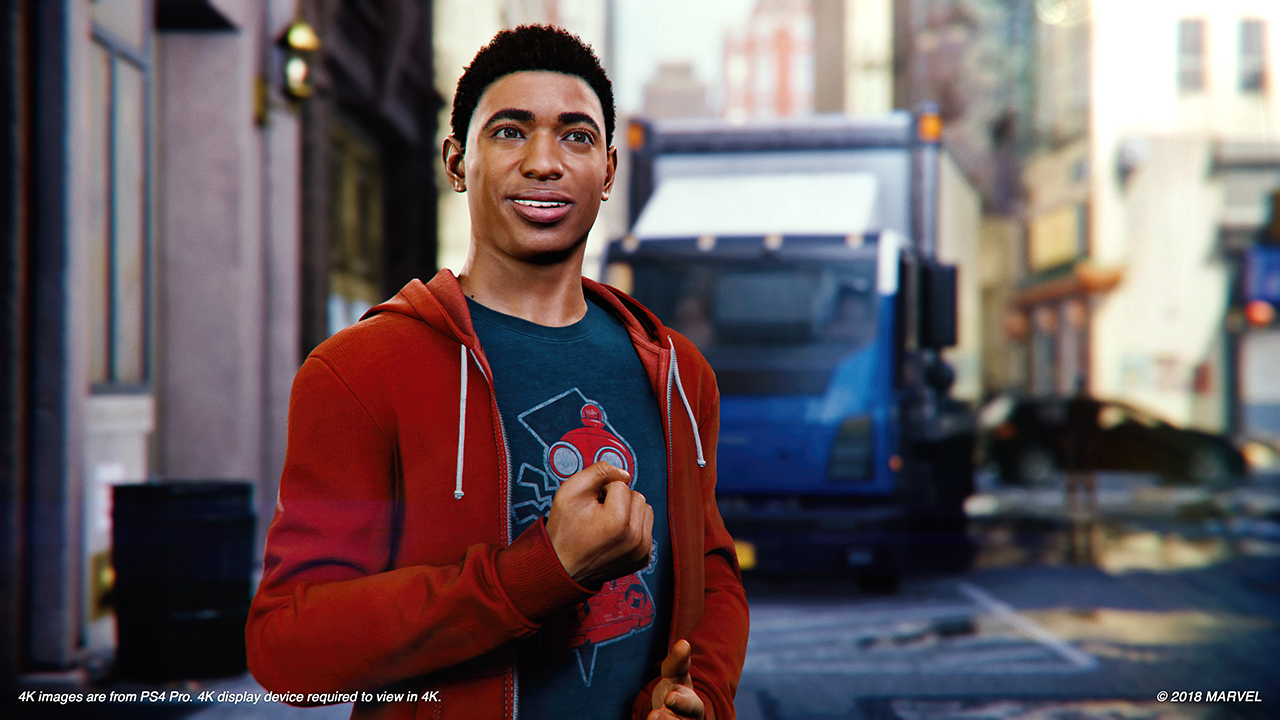