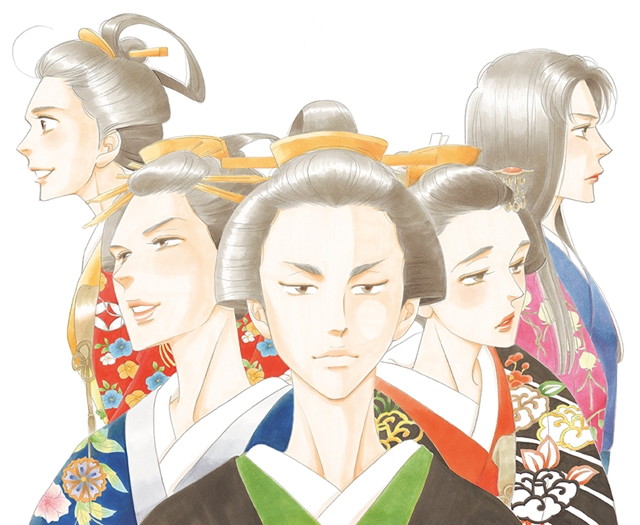 The manga was serialized in Hakusensha’s bi-monthly magazine MELODY from its August 2004 issue to February 2021 issue. 19 tankobon volumes were released in Japan and its total circulation has reached six million copies. It was previously adapted into a live-action feature film in 2010, then as its sequels, a 10-episode live-action TV drama and second feature film followed in 2012.

VIZ Media, the publisher of the manga’s English describes its synopsis as below:

In Edo period Japan, a strange new disease called the Redface Pox has begun to prey on the country’s men. Within eighty years of the first outbreak, the male population has fallen by 75 percent. Women have taken on all the roles traditionally granted to men, even that of the shogun. The men, precious providers of life, are carefully protected. And the most beautiful of the men are sent to serve in the shogun’s Inner Chamber…

This is the first time that a live-action adaptation will be filmed until the end of the manga’s story, from the reign of the third Shogun, Iemitsu Tokugawa, to Taisei Houkan (the restoration of imperial rule) in 1867. The screenplay will be written by Keiko Morishita, winner of the Kuniko Mukoda Award and the Hashida Award, and the writer of numerous hit series including JIN (2009, 2011), Gochisousan (2013), and Onnajoshu Naotora (2017). 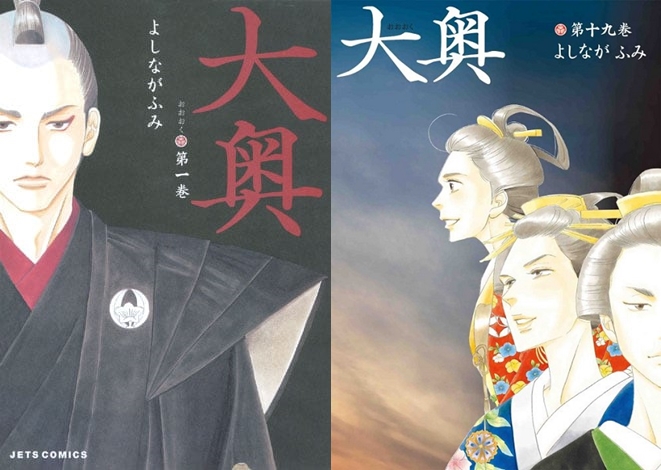 PV to commemorate the manga’s conclusion: 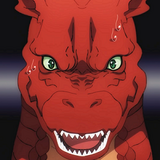 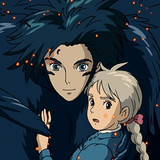 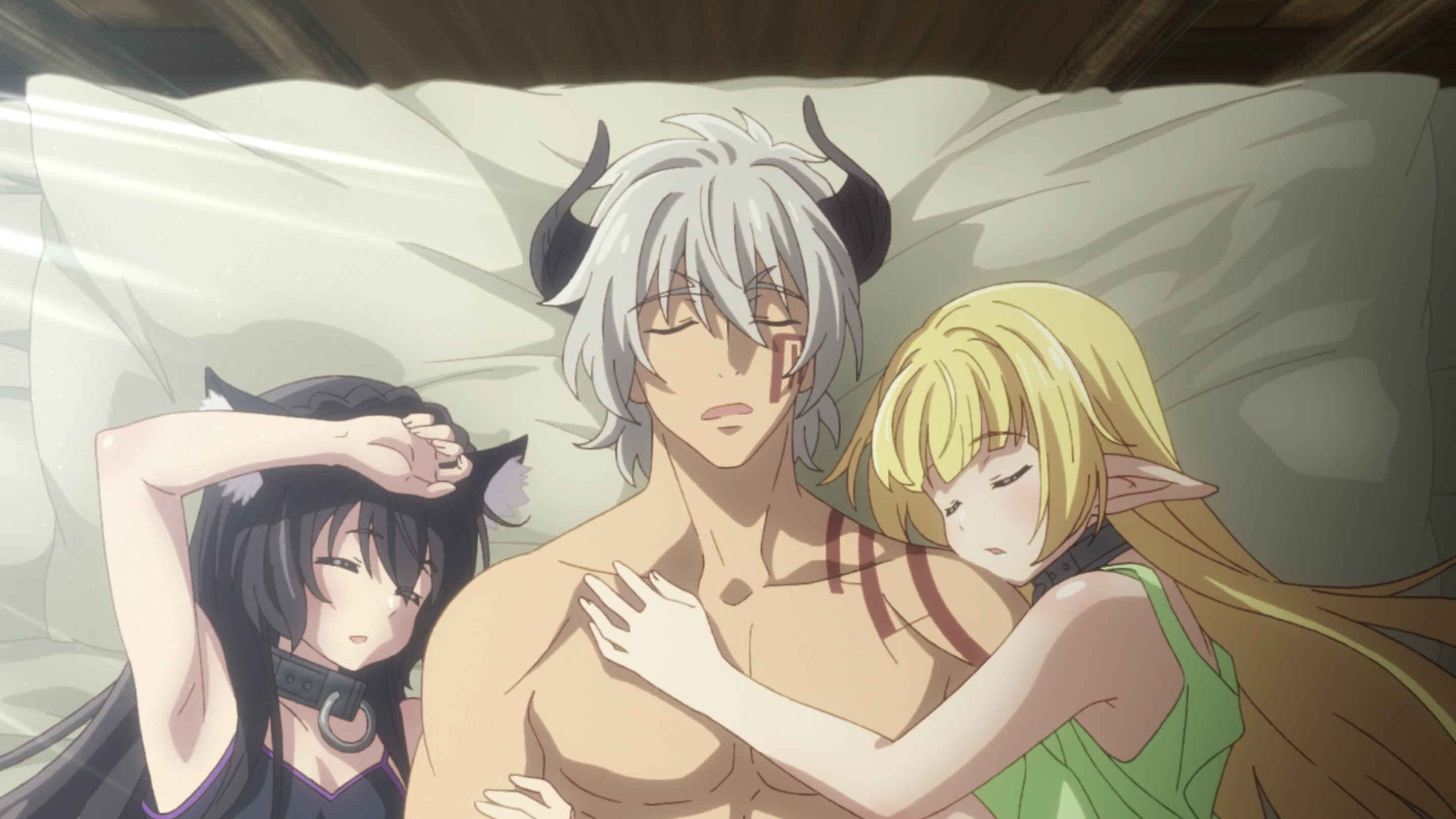