Have mercy! The second half of the fifth and final season of family comedy Fuller House drops June 2 on Netflix, officially ending the rebooted generational saga of the San Francisco-based Tanners (and Gibblers!).

Stars Candace Cameron Bure, Jodie Sweetin and Andrea Barber (who play D.J., Steph and Kimmy, respectively) joined TV Insider via Zoom to chat about the final episodes and tease the impending triple wedding, a tulle-filled fashion show and more. Though these three ladies have formed a lifelong she-wolf pack bond (aw-hooooo!), can they pull off the perfect nuptials with such competing styles?

“Well, there’s a fair amount of disagreement at first,” Sweetin teases of the wedding planning to come. “[They] all have very different ideas.”

Not surprising. As the series builds up to a star-studded wedding finale, the actresses also discussed what it was like shooting the midseason finale’s flash mob proposal sequence (“Hot!” says Sweetin) and what they’re binging right now to stay sane during self-quarantine (“I’ve been watching Outlander… and finally Schitt’s Creek,” Cameron Bure admits). Check out the full interview with Cameron Bure, Sweetin and Barber above before the Full House spinoff signs off for good. 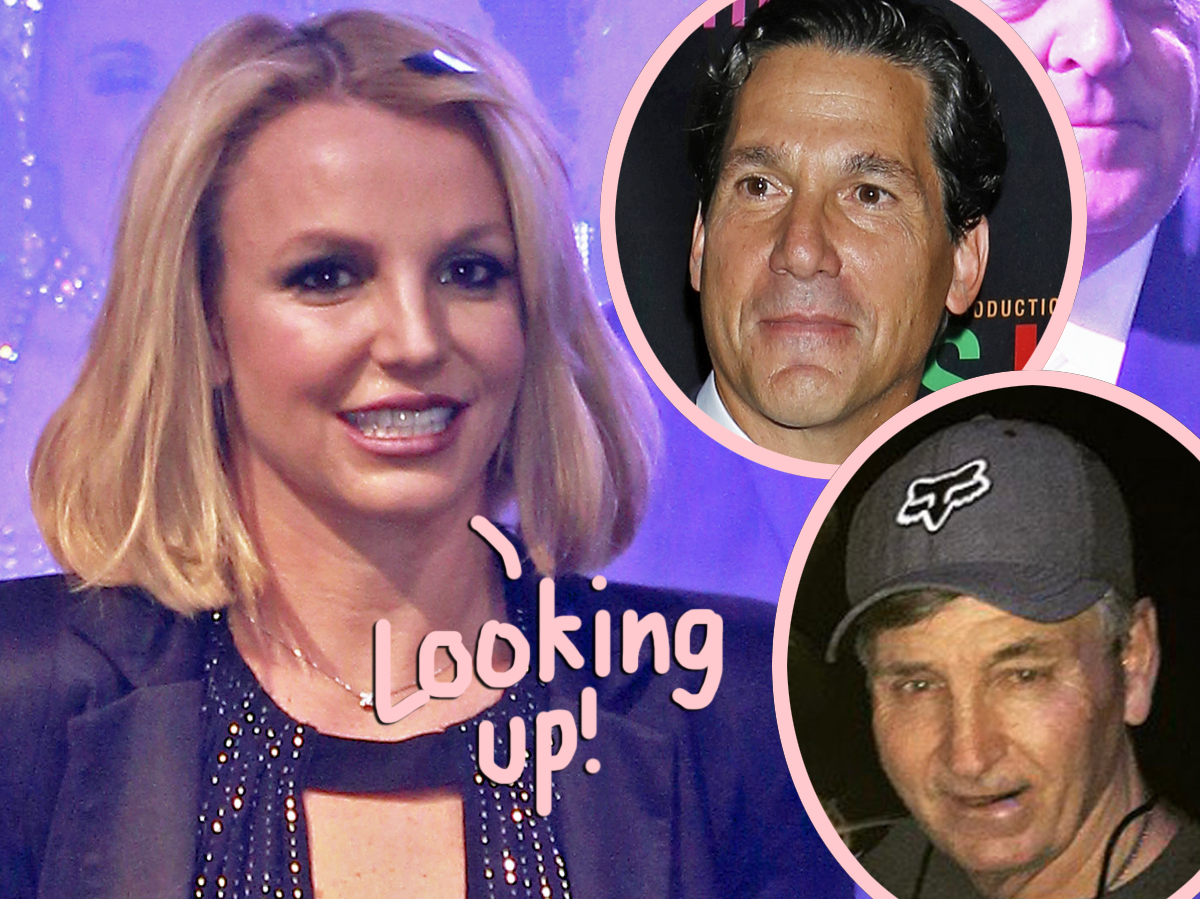 #Britney Spears’ New Attorney Is ‘Moving Aggressively And Expeditiously’ To Get Rid Of Her Dad Jamie As Conservator! ##CaptainRogers Trends After Avengers Get Name-Dropped in First Eternals Footage