The Federal Trade Commission has sued to block Microsoft’s $69 billion deal to buy Activision Blizzard, claiming that the mega-deal would stifle competition in the lucrative video-game industry, sources told The Post.

The aggressive clampdown under FTC Chair Lina Khan — a 33-year-old legal prodigy who has vowed to crack down on Big Tech — is coming despite a last-ditch effort on Wednesday by Microsoft president Brad Smith to curry favor with the panel’s Democratic commissioners, as first reported earlier this week by The Post.

The panel voted 3 to 1 in favor of the blockbuster lawsuit, which promises to become a centerpiece of Khan’s pledge to counter consolidation in Silicon Valley. In a Thursday statement, the FTC’s Bureau of Competition Holly Vedova claimed that Microsoft had an iffy track record when it comes to competition concerns.

“Microsoft has already shown that it can and will withhold content from its gaming rivals,” Vedova said in a statement. “Today we seek to stop Microsoft from gaining control over a leading independent game studio and using it to harm competition in multiple dynamic and fast-growing gaming markets.”

In a Thursday statement, Microsoft ‘s Smith signaled that the company plans to defend its mega-merger in court, insisting that it “will expand competition and create more opportunities for gamers and game developers.”

“We have been committed since day one to addressing competition concerns, including by offering earlier this week proposed concessions to the FTC,” Smith said in a statement. “While we believed in giving peace a chance, we have complete confidence in our case and welcome the opportunity to present our case in court.”

Smith had argued that Microsoft’s deal — which would pair the tech giant’s Xbox consoles with Activision’s catalogue of blockbuster titles that include “Call of Duty” and “World of Warcraft” — would still leave it the No. 3 player in video games behind Sony and Nintendo.

Smith this week publicly offered a 10-year license agreement to Sony allowing its PlayStation to sell “Call of Duty” and receive new games at the same time as Microsoft’s Xbox customers. He also announced he had reached a 10-year agreement with Nintendo to offer the games on its consoles and its current-generation hardware Switch.

Sony shot back on Thursday, blasting a proposed concession from Microsoft for a 10-year licensing deal for “Call of Duty” on Sony Playstations “misleading,” adding that it didn’t believe “Call of Duty” would run on Nintendo’s Switch console.

A key sticking point is Microsoft’s Xbox “Game Pass” subscription service, which gives customers access to many different games, Richard Hoeg, business lawyer and host of the Virtual Legality podcast, told The Post. Adding Activision’s formidable catalog to Game Pass is seen as a massive competitive threat by Sony and Activision, according to Hoeg.

Slaughter on Wednesday had asked Microsoft’s Smith questions and was engaged at their meeting, a source said. But in the end Smith could not convince her to go against the agency’s boss.

There was also some hope that Microsoft as a big donor to the Democratic party could use its political influence to persuade at least one of the three Democratic commissioners to approve the merger.

That wasn’t enough in the end for Khan and the commissioners who have shown a reluctance to approve mergers with behavorial remedies, those that require responsible behavior post-merger.

Khan also has been a tough tech enforcer and is presently in court suing Facebook owner Meta to stop its $400 million acquisition of Within, a virtual-reality company that Mark Zuckerberg’s is looking to boost its development of the metaverse.

Now the FTC will take the case to court in the likely event that Microsoft will appeal the ruling. Some legal experts believe Microsoft has a winnable case. However, Microsoft now has to not only win this case, but also get deal approved by the European Union and British Competition and Market Authority who now are more likely to follow the FTC’s lead.

If it cannot close the deal, Microsoft would owe Activision a $3 billion termination fee.

#Z-Ro Receives Honorary Doctorate: ‘Is There A Doctor In The House?’ 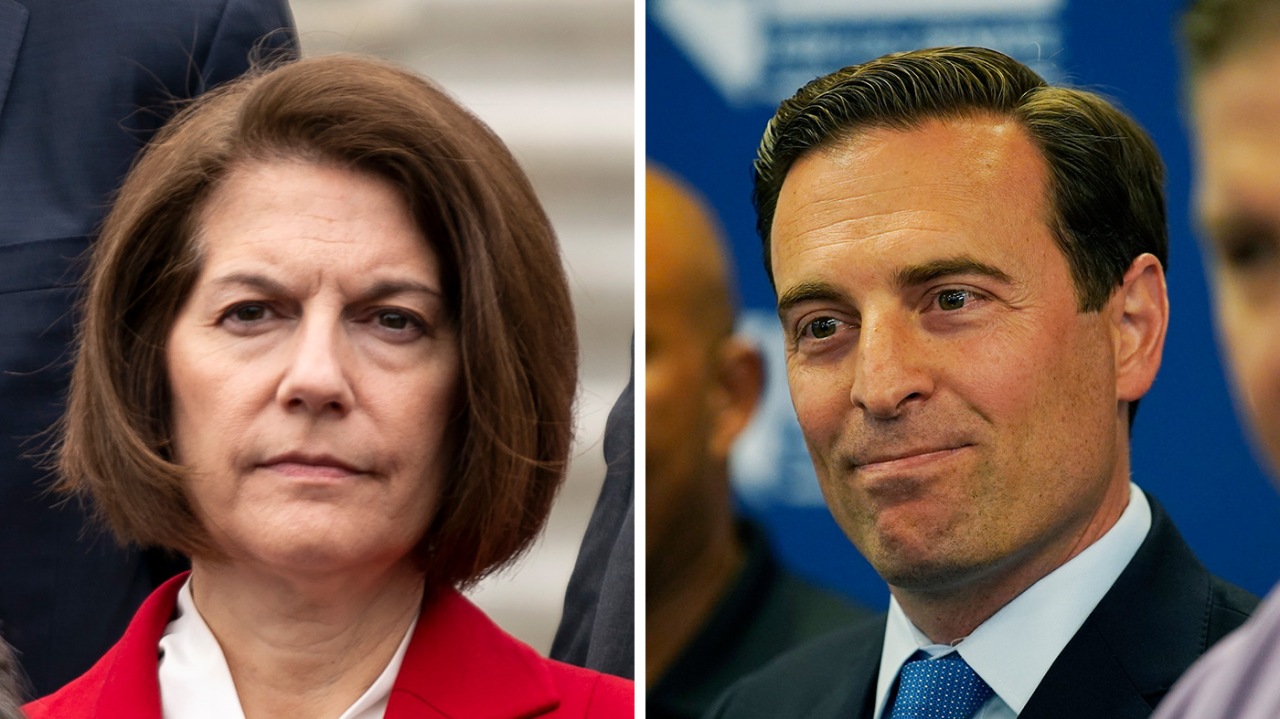 #Here are the Nevada counties to watch as votes counted in Senate, governor races 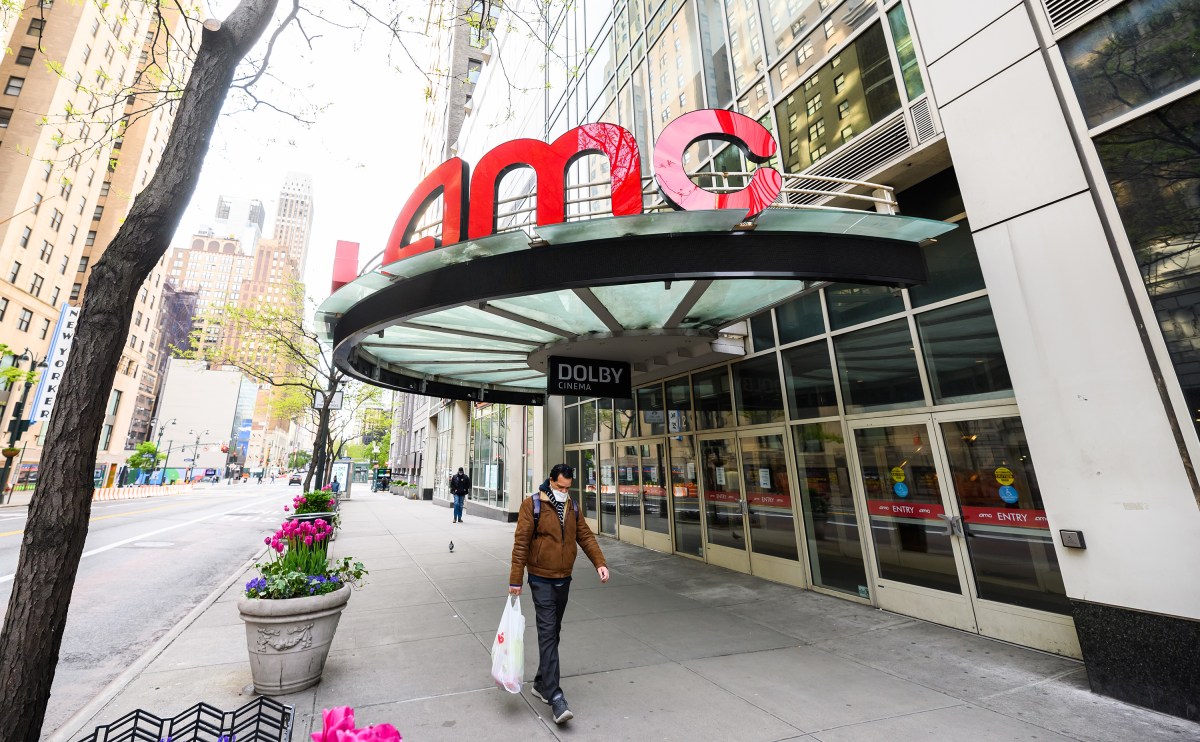 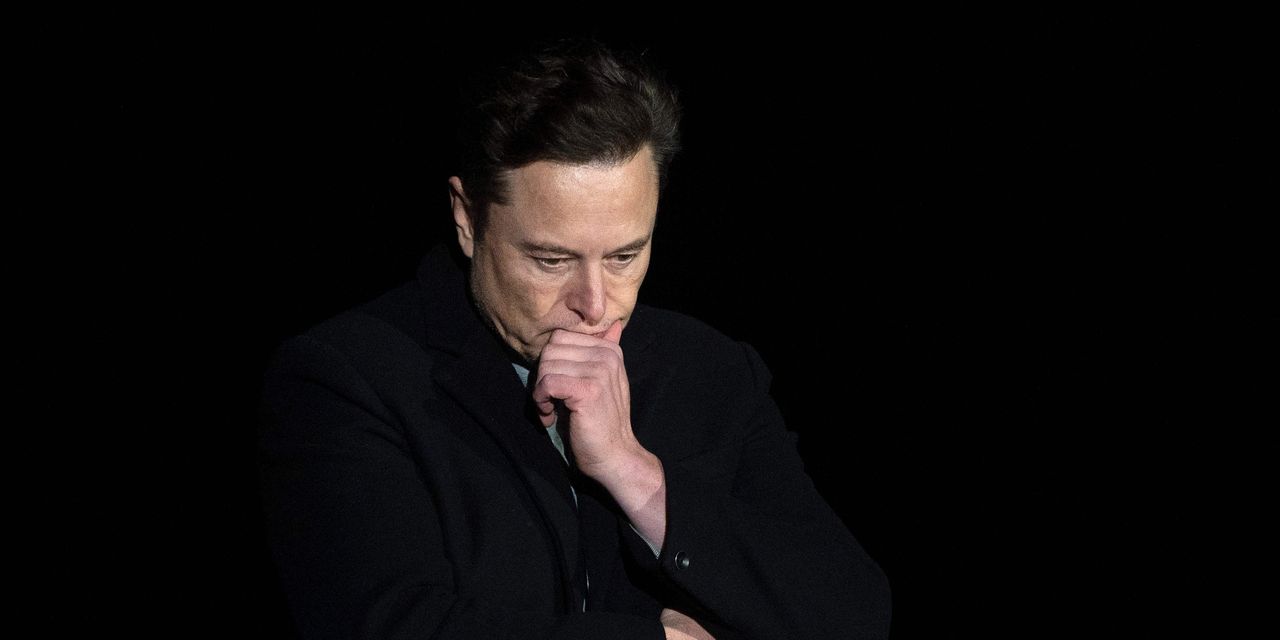 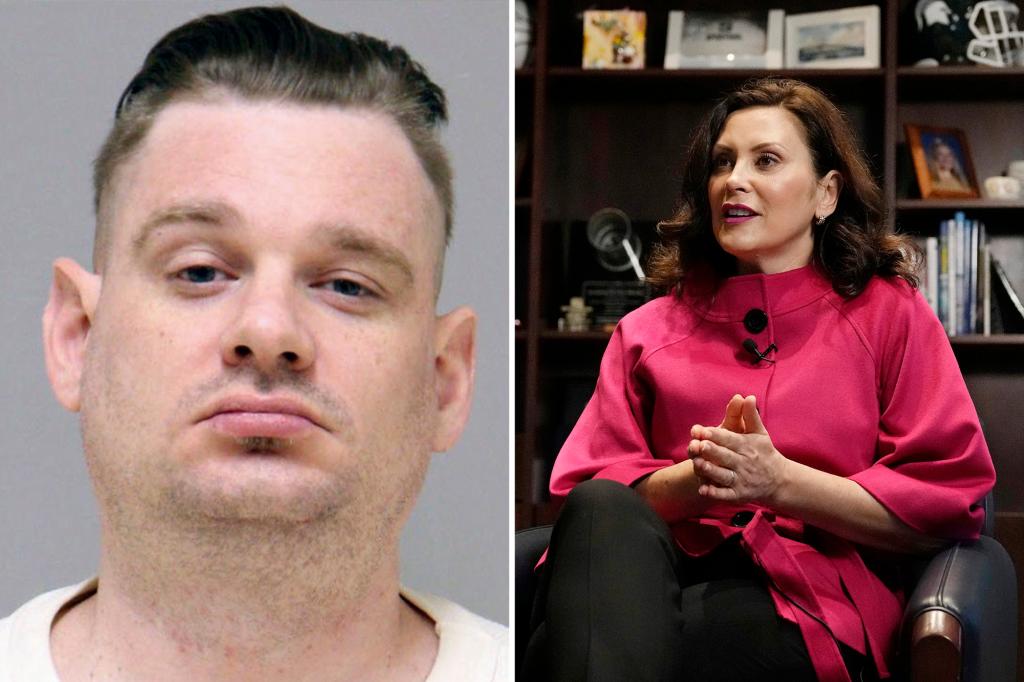