“# From cypherpunk to state contracts: the changing face of blockchain ” Blockchain continues to occupy an unusual space in the contemporary tech sphere, with concepts such as “decentralization,” “transparency” and “immutability” continuing to slide between a purely technical meaning and a more overtly politicized one.

Certain blockchain advocates — at least, those still steeped in the libertarian ethos that survives the technology’s roots in the cypherpunk movement — continue to question the technology’s implementation for projects like government defense contracts, as well as its wider absorption into the traditional financial banking systems it was originally designed to circumvent.

Earlier this week, Cointelegraph reached out to several executives at the Fantom Foundation to reflect on the choices and approaches taken by blockchain companies who work in governmental and institutional contexts that raise fundamental questions about blockchain’s status from a socio-political perspective.

Fantom had recently announced a new public-private partnership with the Tajik Ministry of Industry of New Technologies that will see the rollout of a range of blockchain-based solutions across nationwide IT infrastructure. The partnership forms part of Fantom’s wider business strategy across Central and South Asia.

In respect to the incumbent Tajik government, citizens have long called attention to the abuses of President Rahmon’s dictatorial regime, which emerged out of a brutal civil war in the mid-1990smid 1990s following the collapse of the Soviet Union. State monopoly over media, the systemic repression of political dissent and banning of the main opposition party, and the absence of civic and democratic freedoms has forced many Tajiks to seek political asylum abroad.

Speaking to Cointelegraph, Fantom’s chief government relations officer Barek Sekandari said that Fantom’s choice to collaborate with various regimes, despite their politics, is due to the company’s priority to provide the populations of countries in underdeveloped economies with the same level of technological modernization as exists across the Global North.

Sekandari argued that for Fantom:

“Our goal is not to help these so-called regimes or whatever to to be more repressive […] our goal is to solve […] real-world problems […] There are a lot of people suffering because of the state finance and health system, supply chain management, the educational system, the paper money system. These are the problems that the general public is facing on a daily basis. It’s not the government as a whole, if you put it that way.”

As noted, there are many blockchain companies who choose, for example, to pursue contracts with federal military agencies at the core of the Global North, the United States, where innovative technologies are already widespread and broadly accessible.

Sekandari further emphasized that Fantom is not only working with the Tajik ministry but also coordinating its work with international organizations working in the region, such as the Asian Development Bank and the United Nations, among others.

Fantom’s previous engagements in Central Asia and South Asia have also included the signing of a memorandum of understanding with the Pakistan Punjab Prisons Department to formalize the beginning of blockchain-based software implementations.

As with Tajikistan, Fantom’s choice to work with the authorities is a fraught one: under the premiership of Imran Khan since 2018, the government has come under criticism for its brutal repression of grassroots movements among students, farmers and teachers against the austerity prescriptions of a 2019 IMF loan conditional on a structural adjustment program.

Responding to Cointelegraph’s questions about Fantom’s choice to work with the prison systems management of the Pakistani state, Fantom’s director of Asia operations, Samuel Harcourt, said the company would still hold that improving transparency and data integrity remains an important thing, regardless of the institutional context.

As part of a different project in the region, the Fantom also continues to collaborate with Afghanistan’s Ministry of Health, including work on a blockchain-based product to prevent the circulation of counterfeit pharmaceuticals. Fantom’s CEO Michael Kong told Cointelegraph he believes the benefits of a blockchain system are particularly evident here, in light of the fact that 40% of drugs in Afghanistan are counterfeit, with most citizens therefore unable to trust the quality of what they procure at local pharmacies. 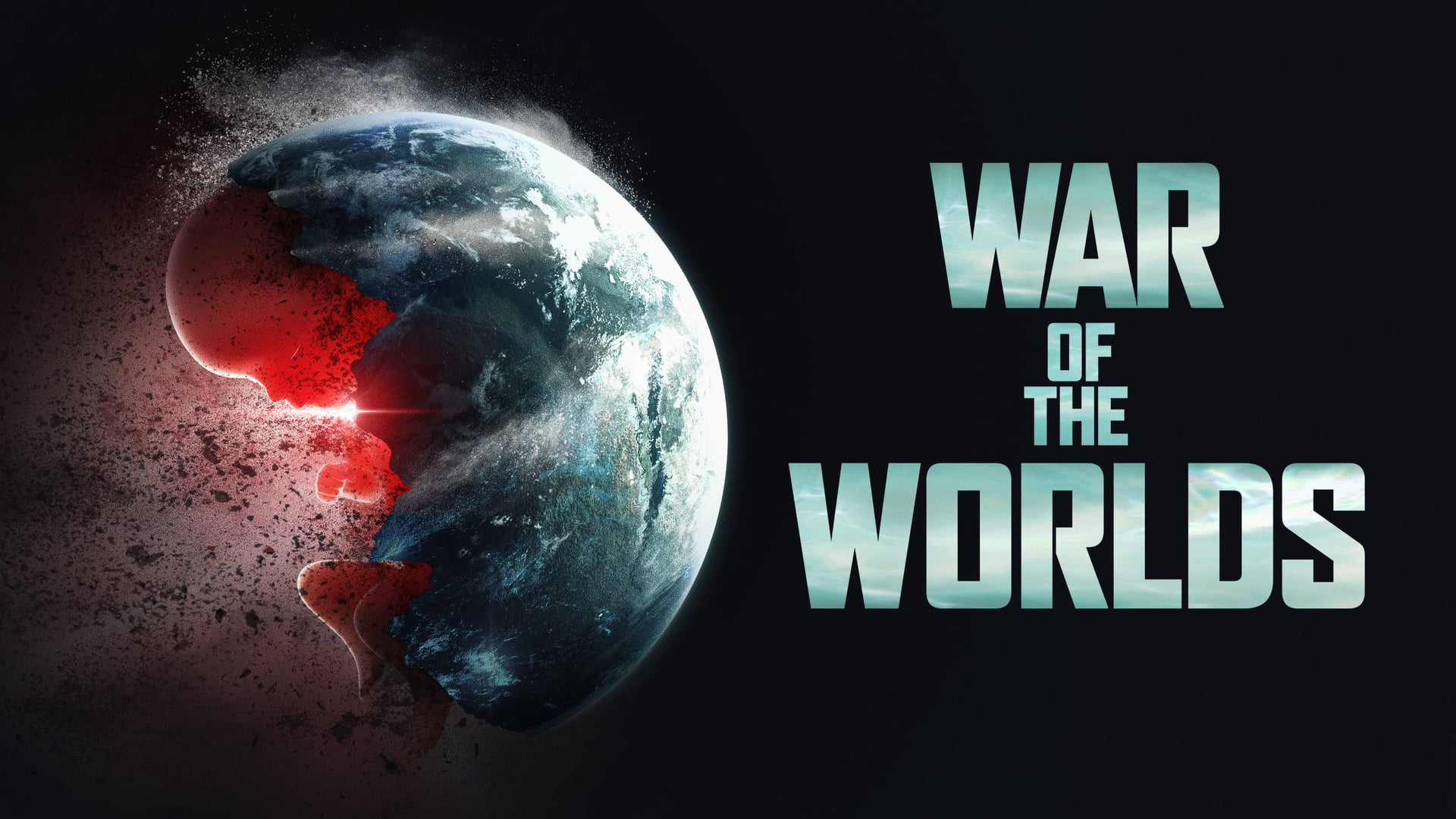 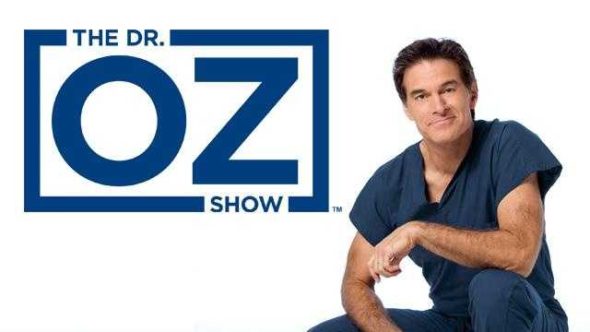 #The Dr. Oz Show: Syndicated Series Ending, to Be Replaced by The Good Dish in January