“#Free advice for Rob Manfred and Tony Clark: Own your sins”

In 2003 at George M. Steinbrenner Field, I witnessed a writer from a competing publication, immersed in an argument with a co-worker, scream into his cell phone: “Let’s have it out right now!”

With Major League Baseball dangling on a branch on the side of a cliff above shark-infested waters, in the wake of Manfred’s announcement Monday that he won’t unilaterally implement a 2020 restart schedule after all, the players and owners must have it out right now. They should put aside the fury of the moment and talk through what drove them to this embarrassing precipice.

They can initiate the sport’s rehabilitation campaign by taking accountability for their mistakes, for once. For owning their original sins.

Because for all the murkiness that encompasses these 2020 restart renegotiations, with talk of grievances and conditions and feasibility, it couldn’t be more evident how both sides screwed this pooch and turned baseball into the Fyre Festival of North American professional sports. It is, unlike that movie with Alec Baldwin, Steve Martin and Meryl Streep, not complicated.

Free of charge, here’s what each side should say to the others. Let’s start with the players and their representative Clark:

We are sorry. We can understand your frustrations with the way we have acted since we signed off on our March 26 agreement.

You walked away from that deal with the belief that you would give us our prorated pay only if circumstances allowed paying fans to attend our games. As a matter of fact, thanks to that pesky Joel Sherman of The Post, it’s public knowledge that we knew what we were signing — even though, in retrospect, the language in the pact should have been far clearer.

We did not competently communicate these nuances to our players. To the contrary, we created the perception that this was a done deal. It wasn’t, obviously. With these actions, we poisoned the well at the outset of these restart talks. This was our original sin, and we own it.

Now onto the owners and Manfred, their man in the trenches:

We are sorry. We have not been behaving like good partners for a long time now. If we were any more tone deaf, we’d be Mike Gundy.

The truth is that we have defeated you pretty soundly in the past two Basic Agreements. The terms of those arrangements rewarded tanking. They enabled us to manipulate service time. Furthermore, the explosion of analytics — which, if used properly, should lift all boats — justified our ability to flatten the salary curve even as our revenues rose.

We enacted these changes fair and square. Yet instead of acknowledging the consequences of our actions, we shrugged and said, essentially, “Tough luck. Do a better job negotiating next time.” We were like Clark’s boss Mr. Shirley in “National Lampoon’s Christmas Vacation” when he cancels the holiday bonus, only you didn’t send Cousin Eddie to abduct us, which we appreciate.

You can draw a through line from these earlier actions to our slashing of the just-completed amateur draft, our offer of a sliding scale in these discussions and the galling public comments by some of our owners in which they complained about not making much of a profit in this gig. No wonder you’re so disgusted with us. We’re pretty disgusted with ourselves too.

This is our original sin, and we own it.

Do Manfred and Clark have it in them to exhibit accountability after enduring so much acrimony? They sure haven’t displayed any such diplomacy until now. At this point, though, we’re going to need an upset in order to make a season happen. Any good healing process starts with ripping off the band-aid.

Go have it out, and let us know when you’re done. Or else you’ll really be done.

Tags
Free advice for Rob Manfred and Tony Clark: Own your sins I witnessed a writer from a competing publication immersed in an argument with a co-worker In 2003 at George M. Steinbrenner Field scream into his cell phone: “Let’s have it out right now!” Therein lies the perfect script for Rob Manfred to re-engage Tony Clark. With Major League Baseball dangling on a branch on the...
Share
Facebook Twitter LinkedIn Tumblr Pinterest Reddit VKontakte Odnoklassniki Pocket Skype WhatsApp Telegram Viber Share via Email Print

#Dancing with the Stars 29: Kaitlyn Bristowe is first cast member

# SBF signs extradition papers, set to return to face charges in the US 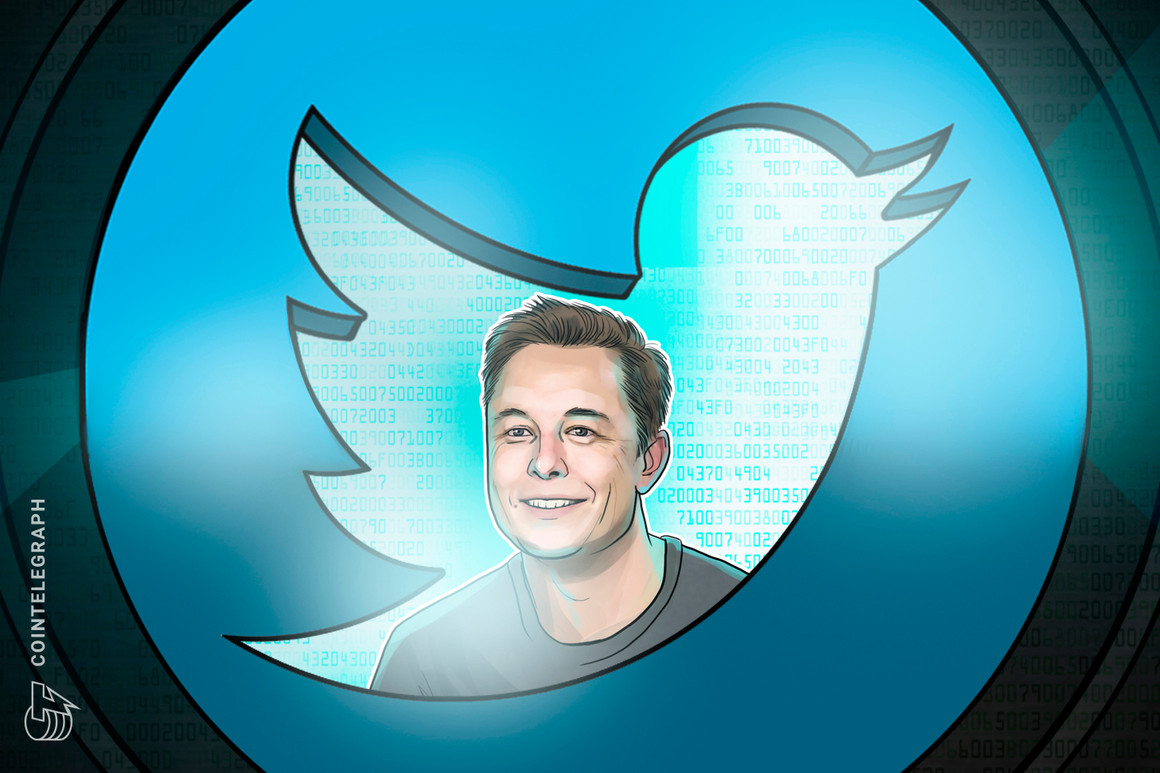 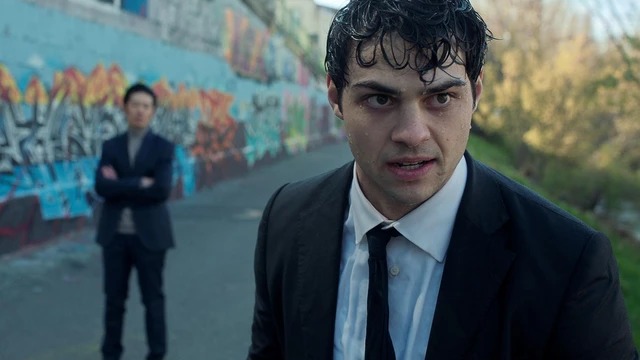