“Fox and The CW revamp fall schedules amid coronavirus pandemic”

Patrick Dempsey as Dominic Morgan and Alessandro Borghi as Massimo Ruggero in “Devils.”

John Slattery in “Next.”

Natalie Alyn Lind as Ashley on “Tell Me a Story.”

Fox and The CW have proactively shaken up their fall schedules — compromised by the industry-wide shutdown in place since mid-March.

Both networks have been importing series that weren’t originally on their fall slates to fill the gaps until their regularly scheduled programming can return.

(The CW has pushed the official launch of its “fall” season to early 2021.)

Fox has snatched up “LA’s Finest,” which previously aired to a more limited audience on Spectrum in 2019. A spinoff of the “Bad Boys” movie franchise, the crime drama (currently two seasons) stars Gabrielle Union and Jessica Alba as LA-based cops.

“It has a diverse cast, two great stars … and we felt like it checked a lot of boxes of a show that could be connect with our viewers,” Dan Harrison, Fox’s executive vice president of program planning and content strategy, tells The Post. “So that was a conversation we engaged in early, recognizing the pandemic was not going to be a one-week or two-month situation and would impact life for some time and therefore production for some time. We thought we ought to be smart and aggressive about filling those [scheduling] holes.”

In addition to “LA’s Finest,” Fox has tweaked its schedule in other ways. It will air repeats from Season 3 of National Geographic’s “Cosmos: Possible Worlds,” hosted by Neal deGrasse Tyson, and has moved new entries “Filthy Rich” and “NeXt” from their spring/summer rollouts to the fall.

“Filthy Rich” stars Kim Cattrall (“Sex and the City”) and Gerald McRaney (“House of Cards”). It’s based on a New Zealand format and follows a wealthy Southern family who made their fortune through a Christian TV network. After the network’s founder is killed in a plane crash, complications arise when three unknown family members emerge from the woodwork.

“NeXt,” starring John Slattery (“Mad Men”) is a sci-fi thriller akin to “Mr. Robot” and “Westworld” that follows a Homeland Security team trying to fight and track a rogue AI (artificial intelligence) entity.

“Both of those shows we had scheduled to premiere in the late spring and play into the summer,” says Harrison. “We made the strategic decision early on in the pandemic to pivot, and we had the luxury of being able to be nimble there.”

With the bulk of The CW’s new shows now premiering next year, “Supernatural” — in its 15th season — won’t end anytime soon. Its finale, which was originally slated to air this spring, has been pushed to an unannounced date. The network has added the eerie anthology series “Tell Me a Story” — which streamed on CBS All Access from 2018-2020 — to its fall schedule, along with “Swamp Thing,” which was canceled by DC Universe after one troubled season.

The CW is also importing the British series “Devils,” starring Patrick Demsey (“Grey’s Anatomy”) as a ruthless London bank CEO who ends up in an international battle of wits and financial intrigue when his protege (Alessandro Borghi) is accused of murder.

“We’re having discussions on how to responsibly resume production as quickly and as reasonably and safely as possible,” says Fox’s Harrison. “Speed is not the key factor, it’s about doing this in the right way.

“We want to be sensitive to everything that is going on.”

#Animal Kingdom season 5: Is there any hope at a fall premiere?

Fox and The CW revamp fall schedules amid coronavirus pandemic 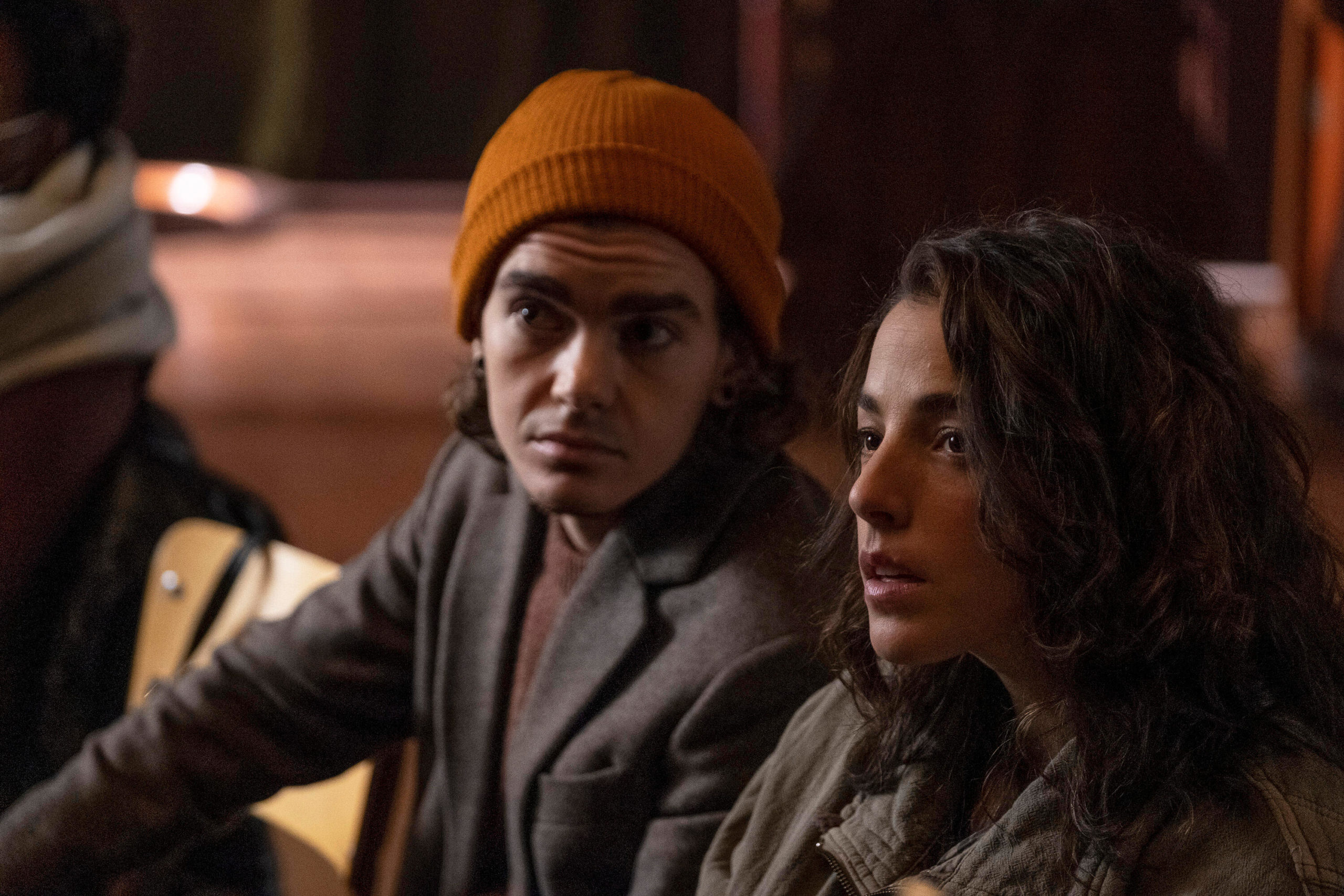