Four white men allegedly set a biracial woman on fire after spraying her with lighter fluid in a possible hate-crime attack in Madison, Wisconsin, on Wednesday morning, a report said Friday.

The woman, 18-year-old Althea Bernstein, told police she was driving with her window down near the Wisconsin state Capitol at about 1 a.m. when she stopped at a red light and heard a man call her a racial epithet, a local ABC affiliate reported.

One of the men then sprayed her with liquid — that police believe to be lighter fluid — and threw a flaming lighter at her, according to the report.

She drove away from the men and was able to put the flames out, the report said. She then drove home, where her mother encouraged her to go to the hospital.

Bernstein was treated for burns and was physically doing well Thursday, WKOW reported.

Police are investigating the attack as a hate crime, authorities said.

“Here’s a young lady that was minding her own business and somebody decided to set her on fire, and it’s unacceptable,” Michael Johnson, the Bernstein family’s spokesman, told the ABC channel.

“I think her mom and her dad are worried about her mental well-being and the scars that are going to be on her,” he added.

The attack came as protests raged in the city, with demonstrators toppling statues in the city. No arrests have been made. 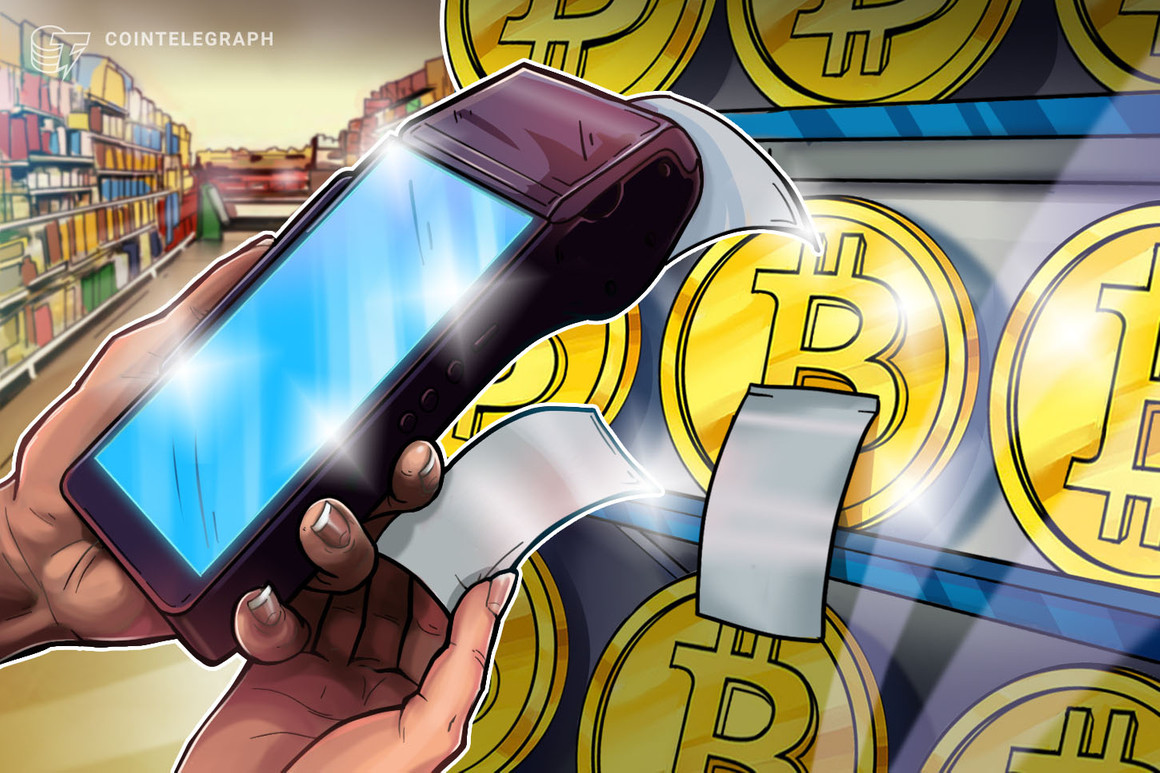 #Mother Nature serving up a trifecta of astronomical shows for July