In case you missed it, a couple weeks back Victoria’s Secret did a full rebranding after several months of negative press.

After facing tons of backlash for treatment of models and lack of inclusivity — both in terms of ethnic diversity and, of course, body type — the brand canceled its VS Fashion Show in 2019. This month they finally re-emerged without their traditional “Angels” moniker and with new faces showing their commitment to diversity, including Priyanka Chopra, soccer star Megan Rapinoe, and trans model Valentina Sampaio.

But one former VS model is blasting the company’s changes as “too little too late.”

Related: Woman Was Body Shamed & Ignored By Doctor — Then Diagnosed With Stage 3 Cancer

In a new series of TikTok videos, model Bridget Malcolm is opening up about how unhealthy working with Victoria’s Secret was for her, telling the company “your performative allyship is a joke.”

In one from over the weekend, which has gone viral with over 2.4 MILLION views as of this writing, the 29-year-old demonstrates how thin she was by actually trying on the bra she wore in the 2016 show.

“I wore a size 30B at that point. Look how big it was on me. The sadness behind my eyes from the 2016 show breaks my heart.”

She adds for good measure that after making her conform to their standards, they then rejected her:

“I was rejected from the show in 2017 by (then CMO) Ed Razek. He said my body did not look good enough.”

BTW, Razek was accused by multiple models of inappropriate conduct, according to a 2020 open letter by the the Model Alliance, who wrote:

“He tried to kiss models. He asked them to sit on his lap. He touched one’s crotch ahead of the 2018 Victoria’s Secret fashion show.”

In response to the video, a rep for VS told E! News:

“There is a new leadership team at Victoria’s Secret who is fully committed to the continued transformation of the brand with a focus on creating an inclusive environment for our associates, customers and partners to celebrate, uplift and champion all women.”

Yeah, she knows. That’s what prompted the video.

On why she hasn’t spoken out about any of this stuff until now, Bridget explains in a followup video that she is now two years sober and four years in recovery for her eating disorder — but before reaching those milestones she just wasn’t strong enough to speak about all of this:

“I would have intense PTSD flashbacks, I would have panic attacks, and I wouldn’t be OK. But I am OK now. And that’s why I’m speaking out… The only reason why I’m doing this is I’m a strong believer that the fashion industry needs to change.”

Where did the PTSD come from? Well, as she mentions in this video that as a teen in the industry she was groomed by an older man and sexually assaulted, told to use cocaine to lose weight, and told to have more sex to lose weight. No wonder she wants the industry to evolve.

The big change? It’s a simple one. She says:

“The job shouldn’t include abuse.”

Hear, hear. Shocking it even needs to be said.

@bridgetmalcolmMy Q and A is open to anyone who wants to ask me anything. But this is why I haven’t spoken up before now.♬ original sound – Bridget Malcolm

All we can say is we applaud Bridget speaking out.

Obviously it’s a step in the right direction, but for some offenses, for some models, and for some young girls who grew up with a dangerously distorted idea of what their bodies should look like, any change Victoria’s Secret enacts is going to be “too little too late.”

What do YOU think of Bridget’s videos?? 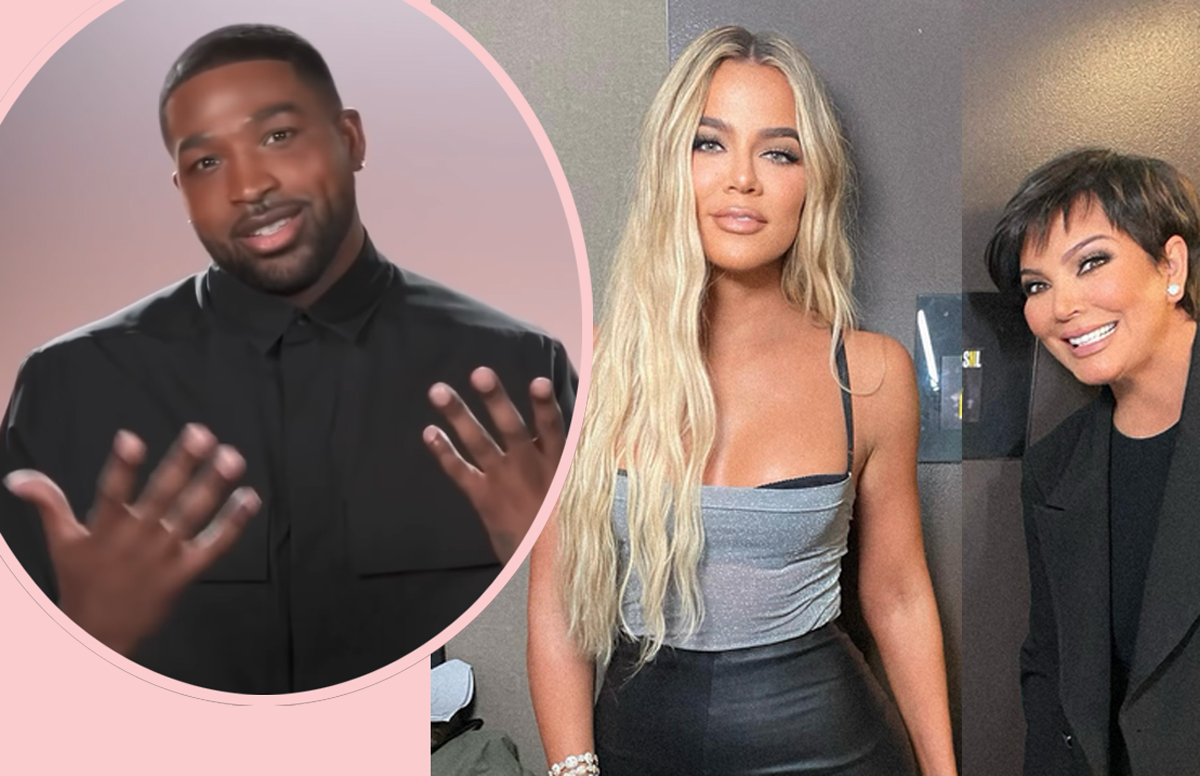 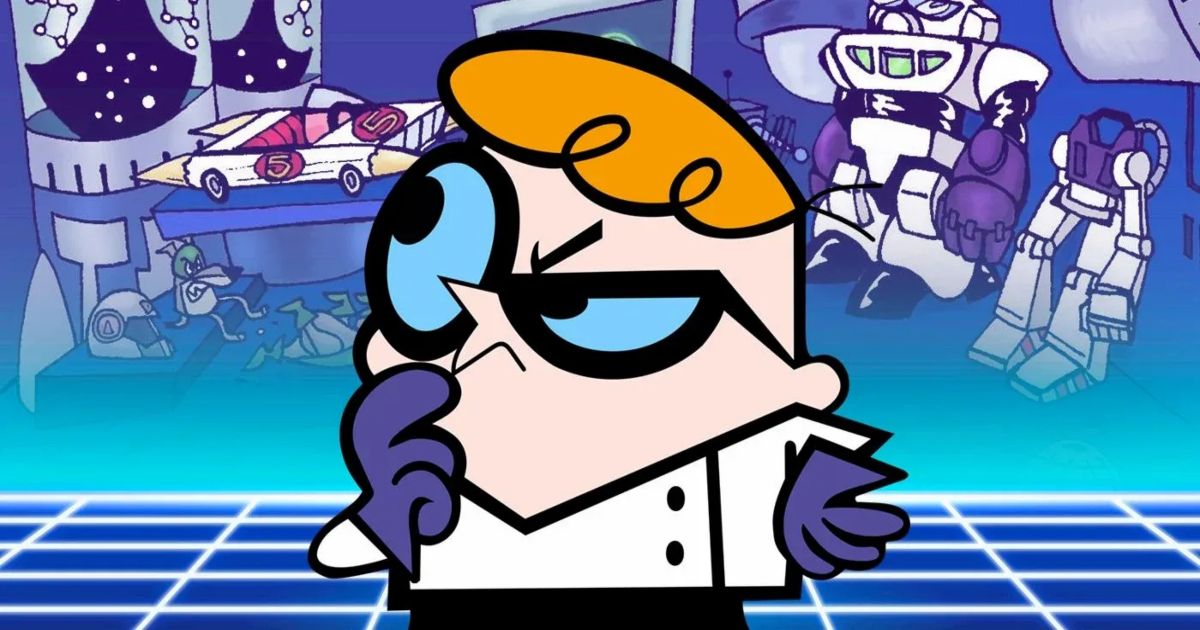 #Should Dexter’s Laboratory Be the Next Great Cartoon Reboot? 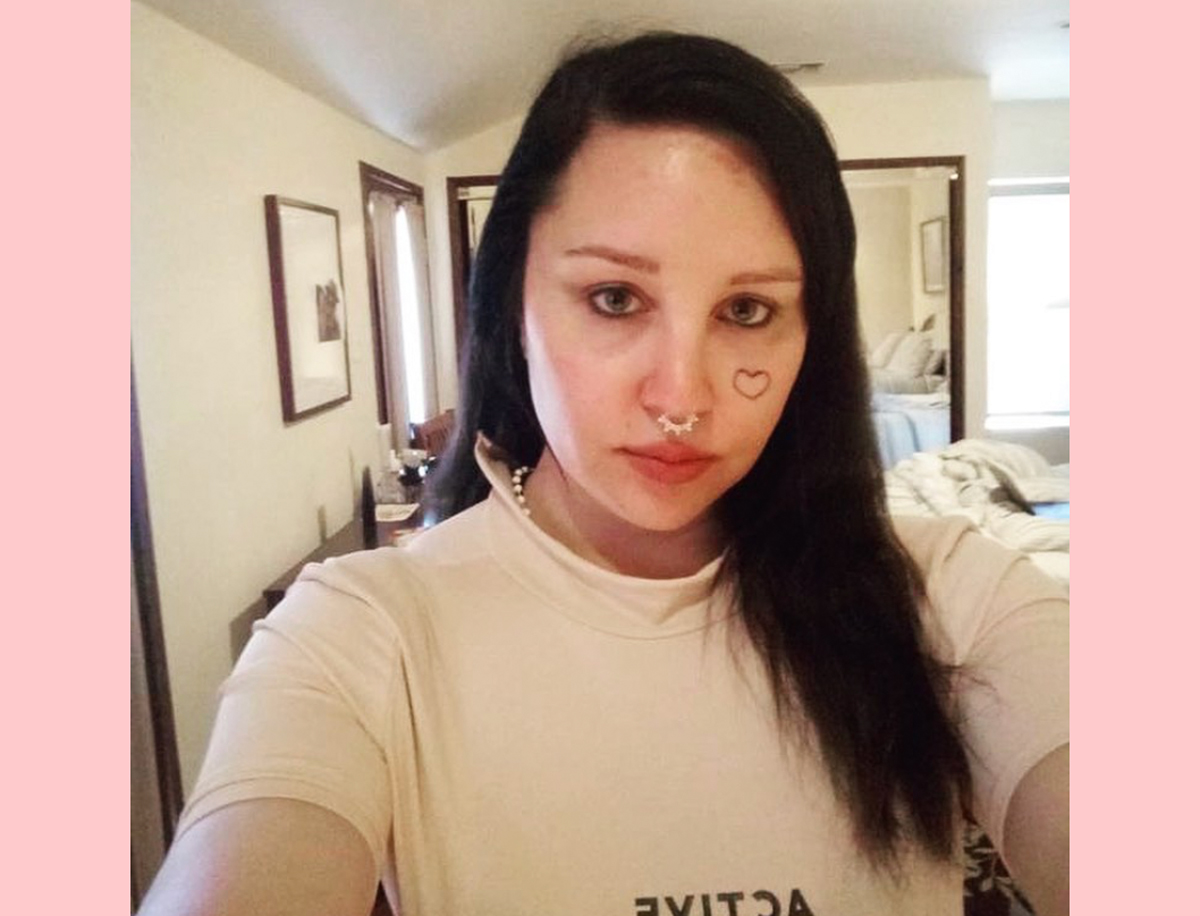 #Amanda Bynes Files To End Her Conservatorship After Almost 9 Years!