“Foreign baby formula shipments ramping up amid US shortage”

The White House announced that more than 20 million bottles of baby formula will soon be flown into the US to help shore up an ongoing nationwide shortage.

Initially, the equivalent of some 16 million 8-ounce bottles of Gerber formula will be flown from Mexico to Fort Worth, Texas on Friday and be distributed to retailers, officials said Wednesday.

Approximately 5.5 million bottles of Bubs formula were also on their way to Los Angeles from Melbourne, Australia this week and Philadelphia in early July and more than 1.5 million Nestlé bottles were being shipped to Texas from Germany, a series of press releases said.

Under President Joe Biden’s “Operation Fly Formula” mission, federal agencies have partnered to pickup government-approved infant formula shipments from international distributors and fly them back to the states to get them on shelves faster.

The US has been grabbling with a shortage of baby formula that started due to supply chain problems during the COVID-19 pandemic and was exacerbated by the closure of the nation’s largest formula factory in connection with a deadly bacteria scare.

Abbott Laboratories shut down its Michigan plant in February after the Food and Drug Administration probed if two infant bacteria deaths and two other sicknesses were tied to the facility.

The plant reopened in early June but said it would take eight weeks for new formula production to reach store shelves.

The FDA announced Wednesday it was investigating the January death of another baby who had consumed formula from the factory.

The agency did not definitively link Abbott to any deaths, but its investigation uncovered numerous violations at the plant.

# Opinion: These 10 clunkers are my worst calls from a decade’s worth of investment advice 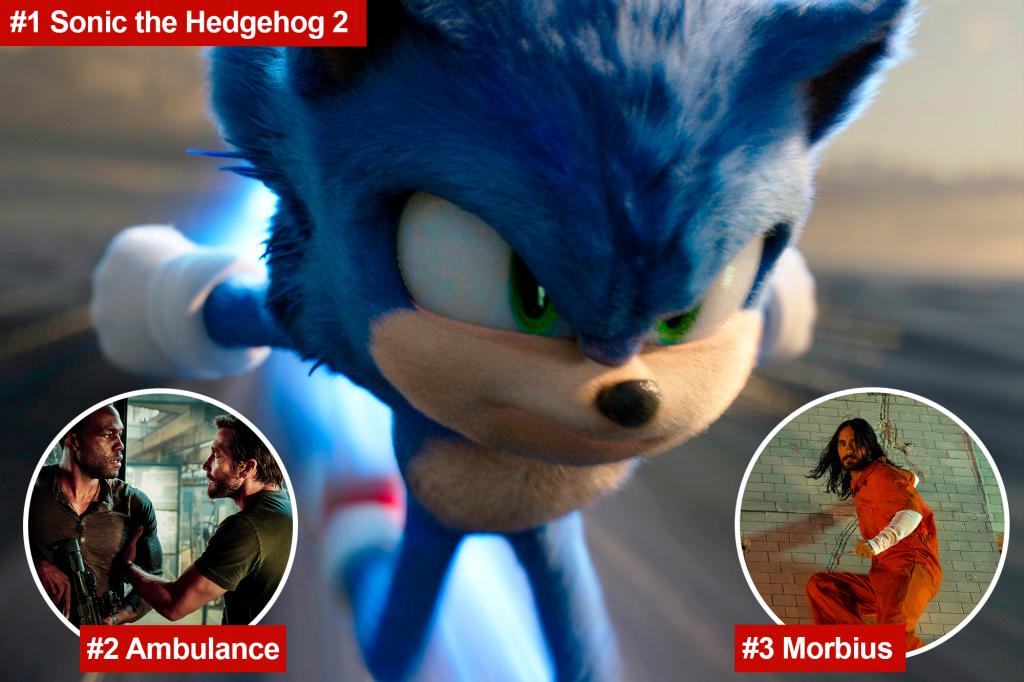 #’Sonic the Hedgehog 2′ runs away with domestic box office 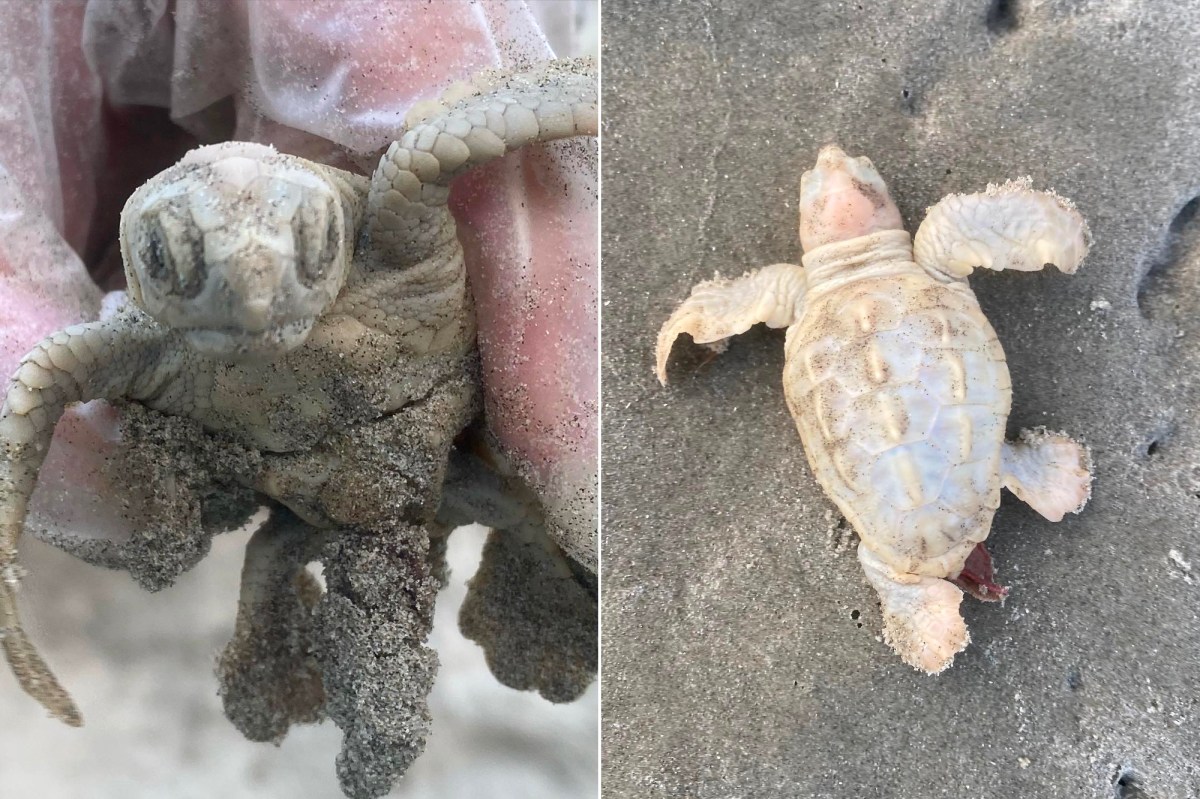 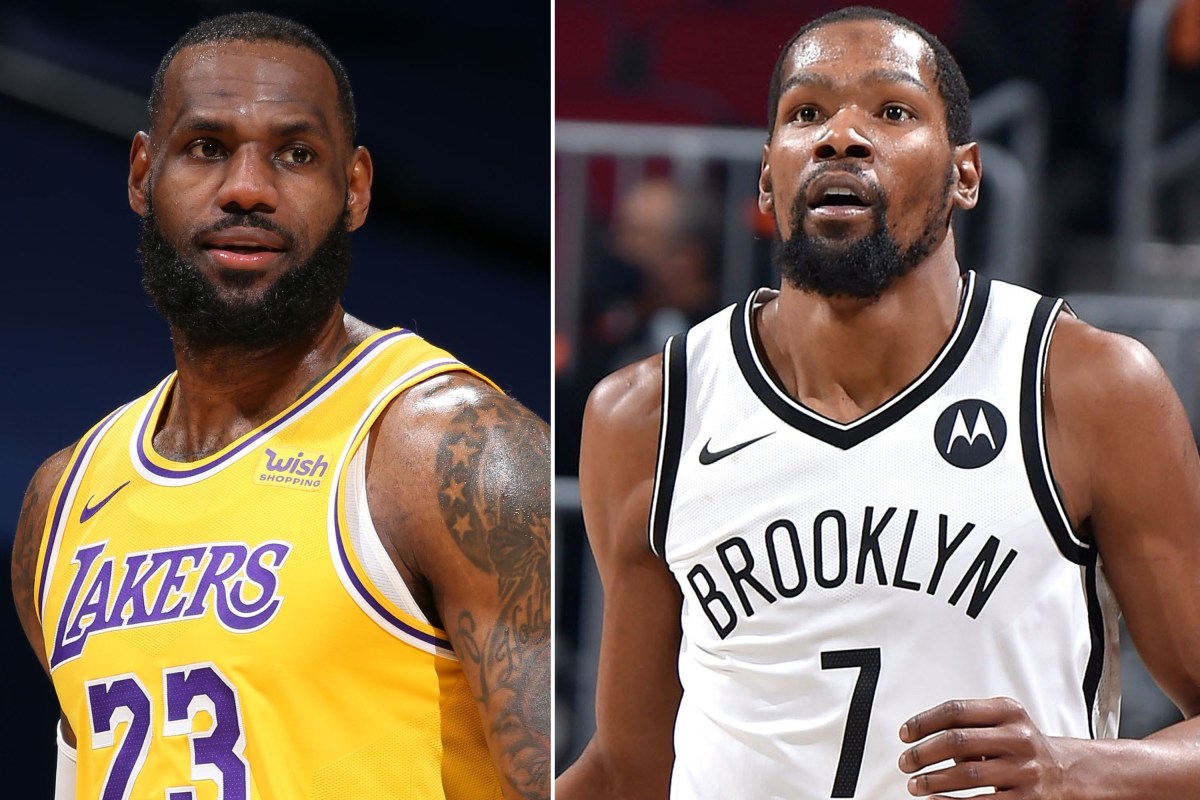