Nature is healing, I guess. Little by little, more halted productions are resuming, even though the coronavirus has yet to go away. The second season of the Apple TV series For All Mankind and Sony’s new take on Cinderella are the latest titles to get back to work, with For All Mankind shooting on the Sony lot and Cinderella filming outside of London.

For All Mankind Season 2

For All Mankind, the Apple TV alternate history series in which the space race never ended and Russia got to the moon before the United States, has resumed production, according to Deadline. The report states that the series only had two episodes let to shoot in season 2 when it had to halt in March. Now, filming on those two episodes will conclude on the Sony lot in Culver City.

The show was written and created by Ronald D. Moore, Matt Wolpert, and Ben Nedivi, and features a cast that includes Joel Kinnaman, Michael Dorman, Wrenn Schmidt, Sarah Jones, Shantel VanSanten, and Jodi Balfour. No premiere date for season 2 has been announced yet.

Also resuming production: Cinderella, a new take on the classic tale, directed by Kay Cannon. Camila Cabello stars in the film, which will resume production outside of London. Per Deadline, filming will start “with some low-level shooting commencing this week as the production felt safe and organized enough to move ahead,” with plans to continue through the end of September.

And in case you were worried, “robust safety protocols are in place,” including “widespread and extensive testing,” “safety training seminars,” and more. The cast also includes Minnie Driver, Nicholas Galitzine, Idina Menzel, and Pierce Brosnan, all of whom are expected to be part of the resumed production. The film is currently set to open February 5, 2021. 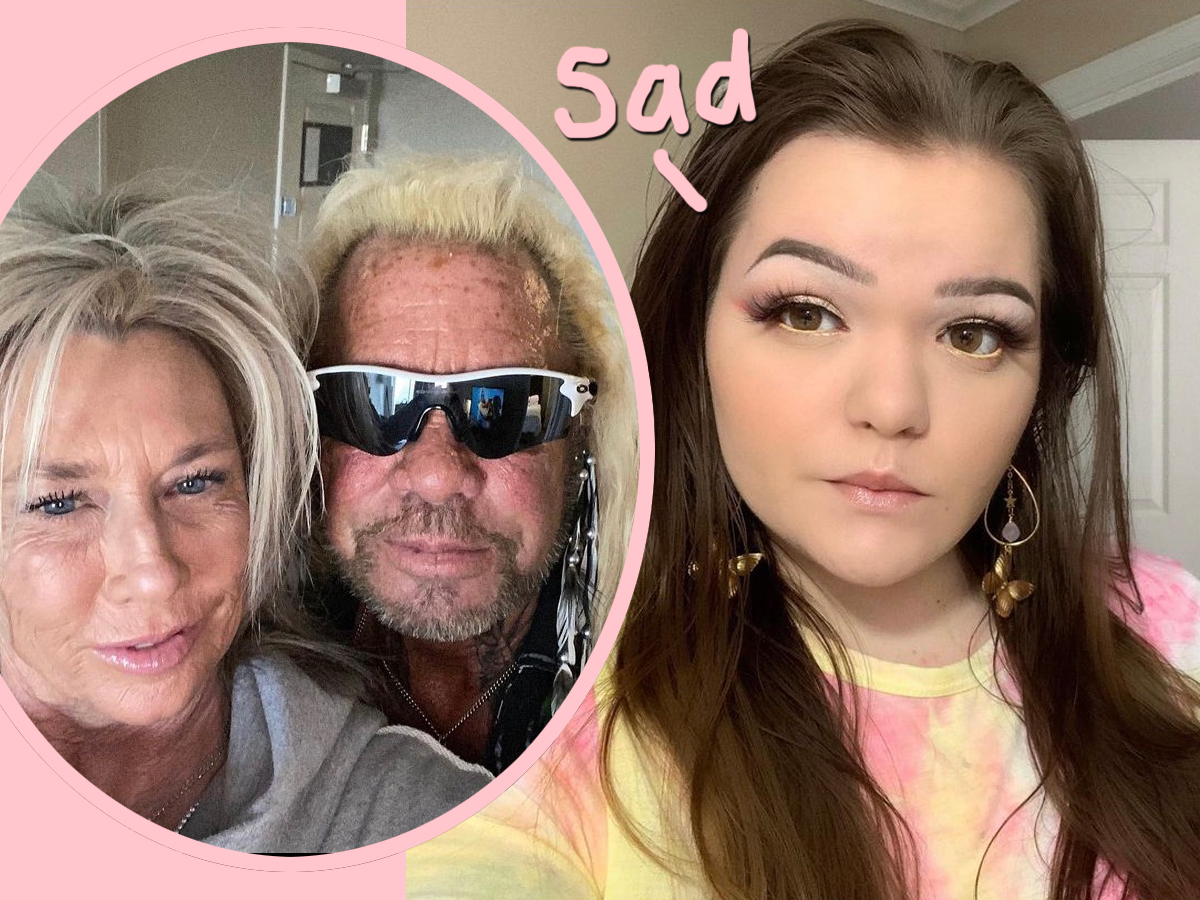 #Dog The Bounty Hunter’s Daughter Tells All — Says He Abused Her, Cheated On Late Wife, & More