A new trailer for the upcoming movie Followed has been released. This one may not be on your radar, but with a serious lack of new releases coming our way this year compared to a typical summer movie season, anything that is making its way to a theater carries some weight. And this horror flick is doing just that, as it will be making its way to drive-in theaters around the U.S. when it arrives later this month.

This serves as the debut feature of Antoine Le. The trailer reveals that we are following a vlogger named Mike who is looking to bolster his subscriber count. To do this, he enlists a small group to check out a supposedly haunted hotel. It is said to be “based on real events.” It utilizes found footage. The style, which was popularized by The Blair Witch Project that reached its commercial peak with the Paranormal Activity franchise, has slowed down in recent years but still pops up from time to time.

The movie has played at several festivals and took home a few awards along the way, including Best Horror/Thriller Feature Film at the Hollywood Independent Filmmaker Awards & Festival. The cast includes Matthew Solomon, John Savage, Sam Valentine, Tim Drier, Caitlin Grace, Kelsey Griswold and Christopher Ross Martin. Writer Todd Klick had this to say about how he cooked up the idea for the movie.

“A few years ago, I noticed a disturbing trend (which is ongoing) in the vlogs of the youth. In a scramble to gain more subscribers, the hosts of many of these videos exhibited an increased lack of empathy for the victims of their posts and pranks. What would happen, I wondered one day, if these same vloggers showed this kind of disrespect to angry spirits of the dead? What would be the consequences? That was the seed of who would eventually become-as my fellow producing partners Matthew Ryan Brewbaker, Antoine Le and Greg Berlant nicknamed him: ‘DropTheMike.’ Seeing this charming but deeply disturbed character come to life-through the skilled direction of Antoine Le, the deft acting of Matthew Solomon, and the tireless producing and editing devotion of Matt Brewbaker-has been a thrill.”

Followed centers on online personality ‘DropTheMike’, who is in search of thrills and stardom and visits horrific places to make it happen. He is offered a lucrative sponsorship and takes his vlog channel to one of the most haunted hotels in America. The journey begins as a fun challenge accompanied by friends, but quickly descends into a personal hell.

Several recent releases such as The Wretched and Becky have had success playing at drive-ins. With the majority of theaters still closed in the U.S., they remain the only game in town for many Americans and have become something of a haven for lovers of the cinematic experience. Those interested in checking out Followed can do so at a drive-in near you starting June 26. For information on local showtimes and to grab tickets, head on over to FollowedHorrorMovie.com.

Tags
A new trailer for the upcoming movie Followed has been released. This one may not be on your radar anything that is making its way to a theater carries some weight. And this horror flick is doing just that but with a serious lack of new releases coming our way this year compared to a typical summer movie season Coming to Drive-Ins Soon Followed Trailer Traps Influencers in a Haunted Hotel
Share
Facebook Twitter LinkedIn Tumblr Pinterest Reddit VKontakte Odnoklassniki Pocket Skype WhatsApp Telegram Viber Share via Email Print 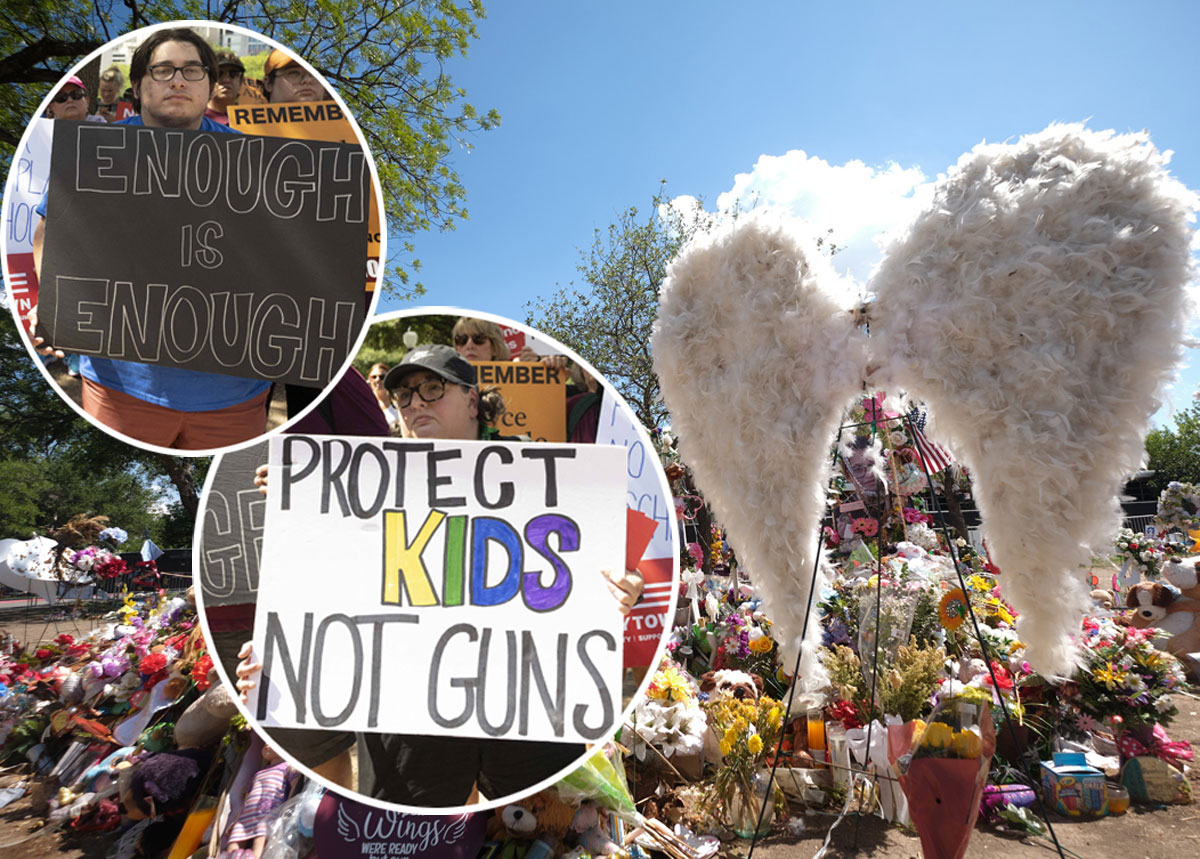