The US Coast Guard is organizing a “waterborne operation” to rescue residents of Pine Island, Florida who were cut off from the mainland when Hurricane Ian knocked out its only bridge.

Paramedics and volunteers have already removed some of those stranded there, but are asking the remaining residents to arrive at the Pine Island Fire Department Sunday.

They will be taken by truck to Yucatan Waterfront then transported via boat across the Matlacha Pass.

Pine Island, the largest barrier island off Flordia’s Gulf Coast, suffered some of the worst Hurricane Ian damage, along with the rest of Lee County.

Residents described the horror of being trapped in their island homes as water levels rose to 10 feet in some areas, causing waves to crash in the streets.

Many people who stayed during the storm expected to die, and one elderly man considered taking his own life if help didn’t arrive soon enough, a neighbor said.

At least 35 people have died in Lee County, nearly half of all who have died in Hurricane Ian. An unknown number of people are still missing.

Pine Island’s neighbors, Sanibel and Captiva, suffered a similar fate. The barrier islands were also connected to the Florida mainland by just one causeway, which was severed in multiple places after Ian pummeled the coast.

All three islands are without electricity or water.

#What is New Hampshire famous for 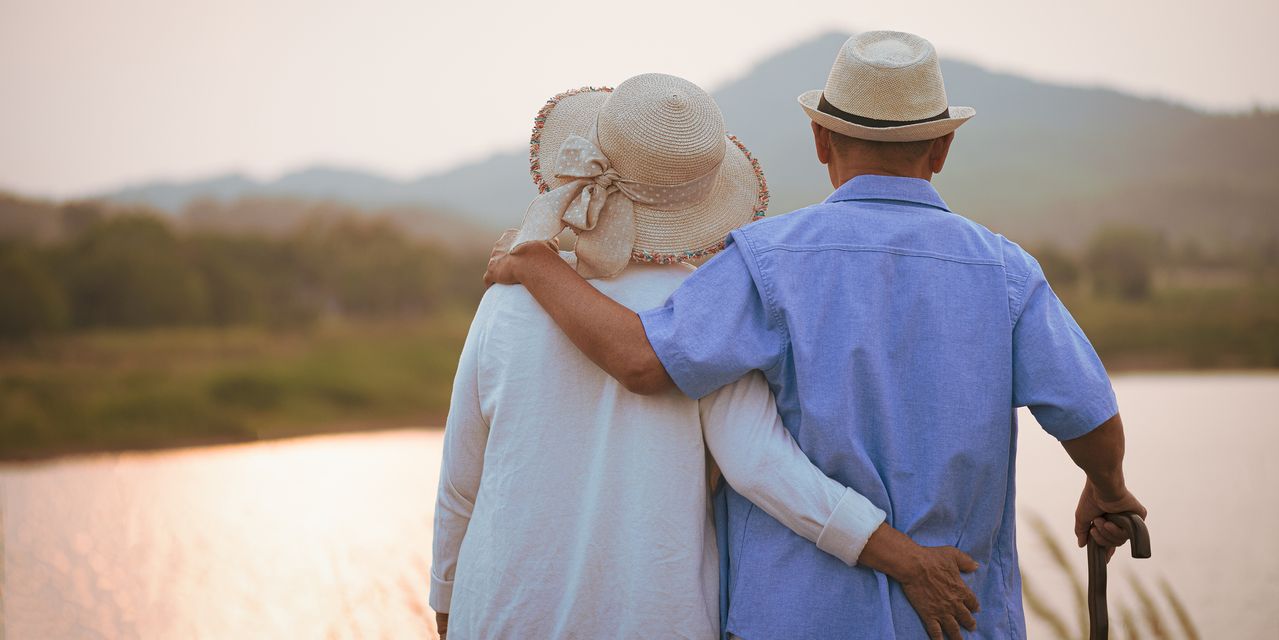 #Robert Powell's Retirement Portfolio: Are you saving more than you need for retirement? 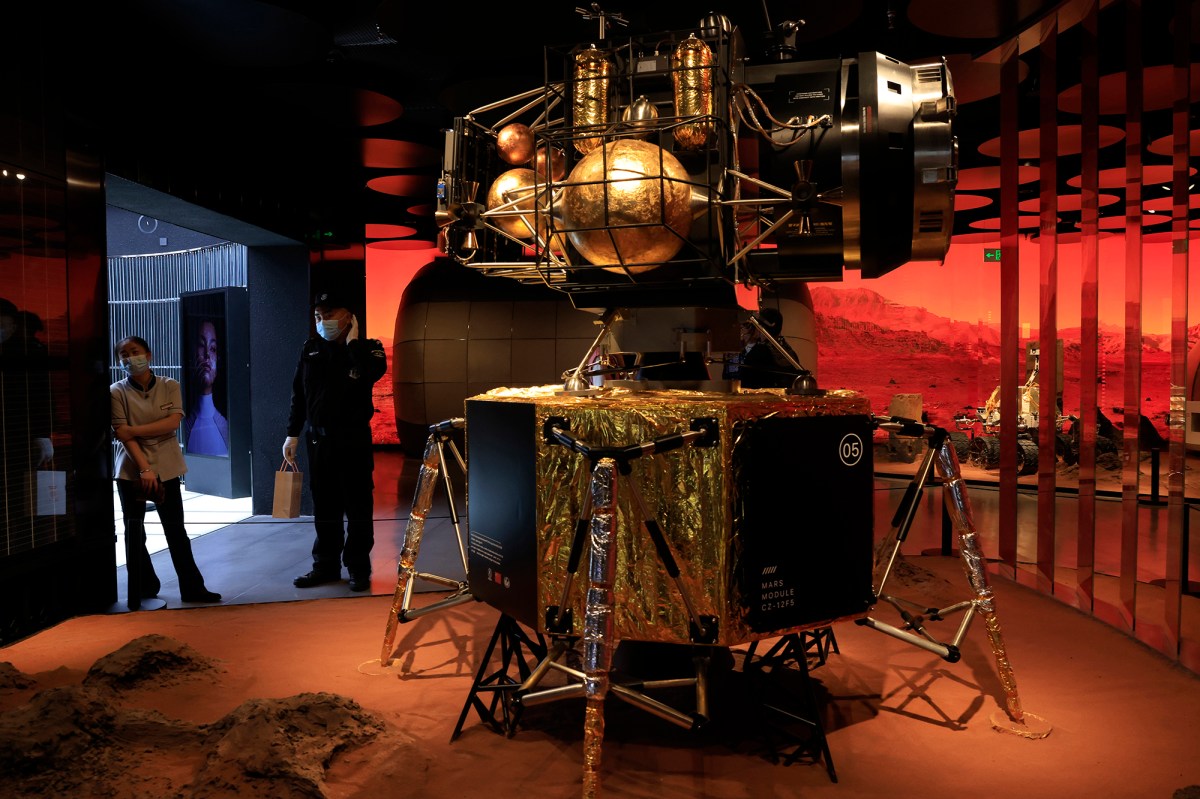 #China Mars rover to land between Saturday and Wednesday 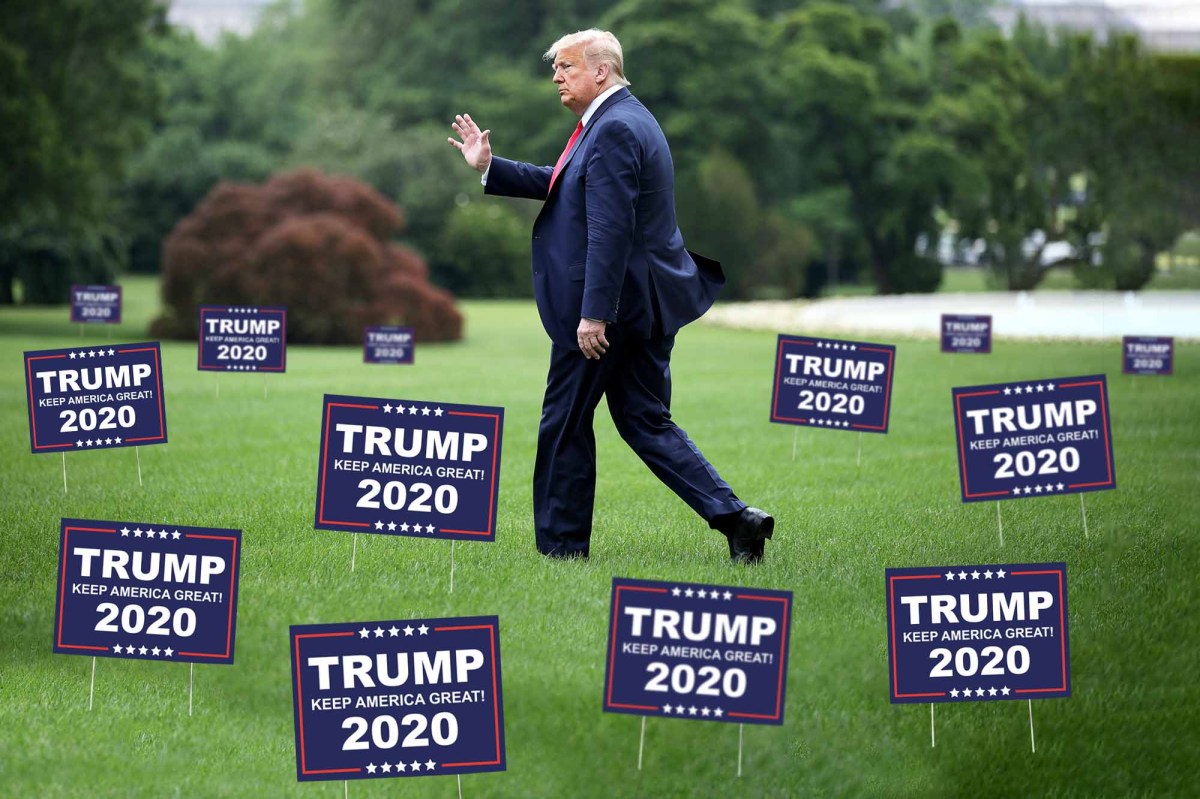 #How Trump’s ‘enthusiasm factor’ could lead to another surprise win