A Florida veterinarian was sentenced Friday to nearly 22 years in federal prison for recording videos of himself sexually abusing dogs and for collecting child pornography.

Prosecutors said the sicko vet made videos of himself engaged in sexual activity with dogs and shared them with other degenerates in online chats. Investigators discovered the disturbing videos, as well as chats about bestiality, on his cell phones.

Homeland Security agents raided his home on Feb. 24 and found files in which Madden discussed “the sexual abuse of animals and children” as well as multiple photos and videos depicting bestiality, according to court documents.

Madden was arrested in March for recording the beastiality videos while he was the medical director of Caring Hands Animal Hospital in Aventura, local outlets reported. Videos showed some of the abuse taking place at the animal hospital, according to prosecutors.

Caring Hands Animal Hospital said they were “appalled” by the charges against Madden in a statement to NBC 6 Miami following his March arrest.

“Our legal team and every single member of the Caring Hands family will be doing everything in our power to aid law enforcement and facilitate their investigation and prosecution,” the animal hospital said at the time.

# Survivorship bias has led to an imbalance in the crypto ecosystem

#Personal Finance Daily: Can my employer make me get vaccinated and this $1,880 ‘distressed’ cardigan features ‘handmade punctures’ 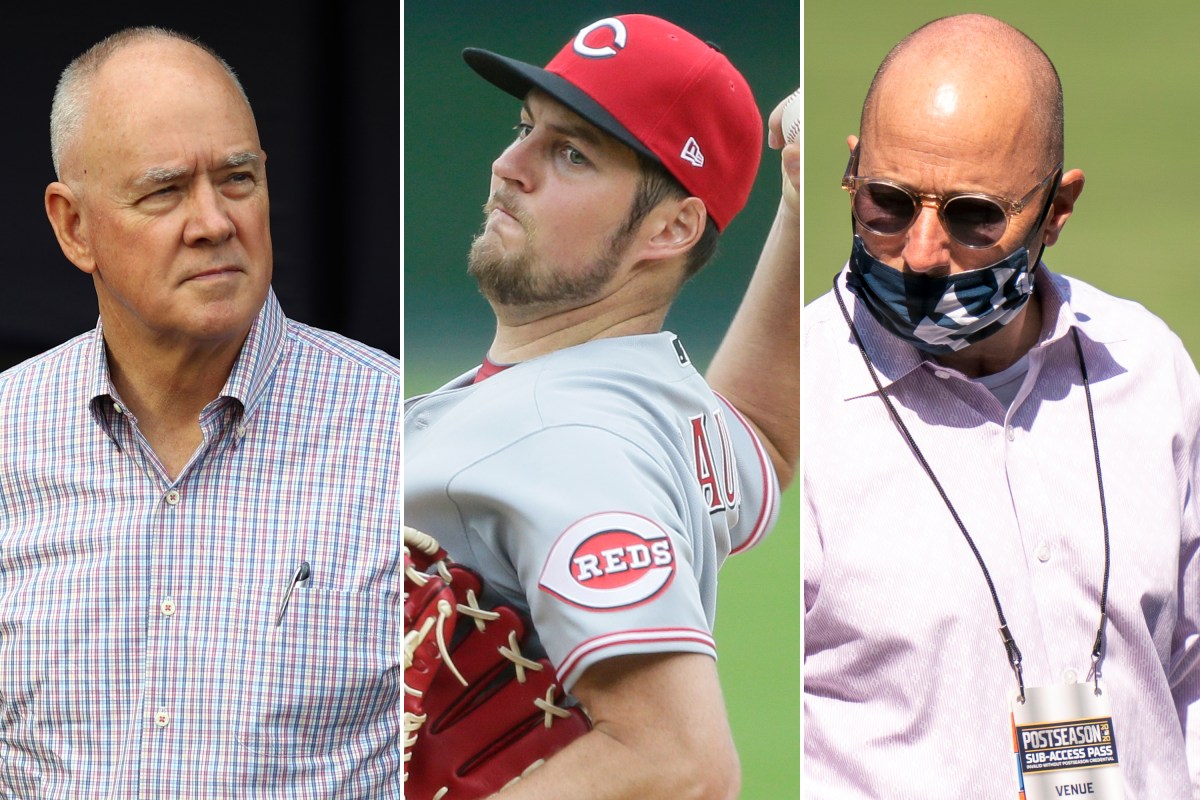 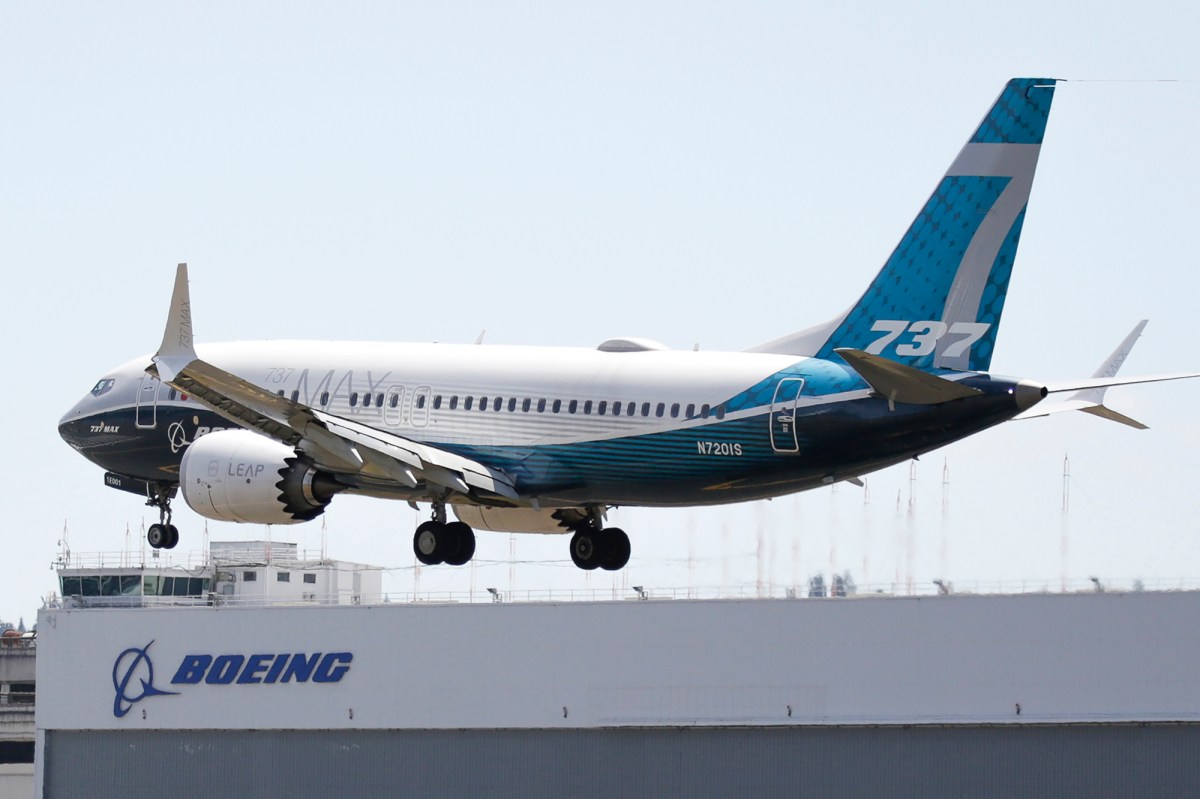 # Shoppers could face shortages of fruit and veg after France closes border to U.K. over mutant COVID