We may not know much yet on what to expect when Milo Ventimiglia (This Is Us, Gilmore Girls) guest stars on The Marvelous Mrs. Maisel in its fourth season, but slowly, we’re finding out more.

The latest comes from a Nantucket Film Festival conversation (via TVLine). His character is “someone very handsome,” executive producer Amy Sherman-Palladino said before fellow EP Daniel Palladino added, “You have to see it in context because it’s actually a very different thing we’re doing with him. We needed someone of his caliber and his handsomeness, so we asked Milo to do it.” (The three previously worked together on Gilmore Girls.)

Those teases aren’t exactly surprising, given what we glimpsed in the first photos of Ventimiglia filming Season 4 emerged. He’s pictured alongside Midge Maisel (Rachel Brosnahan) and her son, Ethan. It looks like they’re spending time together in a park (and he does appear to give her flowers). Also worth noting: They change outfits, so these photos could be from scenes that take place over multiple days.

While The Marvelous Mrs. Maisel had to delay production on its fourth season like the rest of Hollywood in the past year, filming began in January. The series stars Brosnahan, Tony Shalhoub, Alex Borstein, Marin Hinkle, Michael Zegen, Kevin Pollak, and Caroline Aaron. In addition to Ventimiglia, new guest stars for Season 4 include Kayli Carter, Jackie Hoffman, Allison Guinn, Reid Scott, and Gideon Glick. No character details have been revealed. 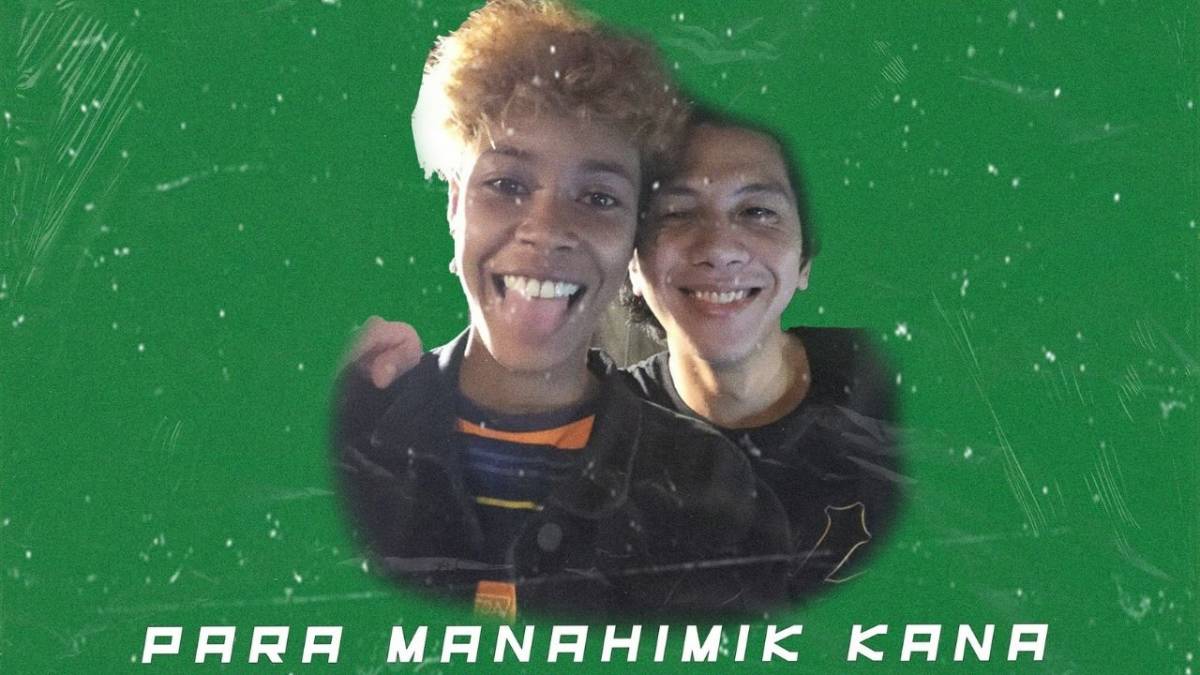 #Fun And Sickness In The Snow! The Hiltons Do Big Bear! | Perez Hilton And Family

#The 14 projects you should stream right now