“#Finland lifts travel restrictions on neighbors except for Sweden”

Finland’s Prime Minister Sanna Marin and Minister of Interior Maria Ohisalo attend a news conference of the Finnish Government, regarding the coronavirus in Helsinki, Finland.
Reuters

HELSINKI – Finland’s government said on Thursday it will lift coronavirus-related restrictions on leisure travel to and from neighboring Baltic and Nordic countries, but excluded Sweden, prompting indignation in Stockholm.

“Unfortunately, the epidemic situation in Sweden does not enable giving up the restrictions yet,” Minister of Interior Maria Ohisalo told reporters.

The Swedish government said the Nordics are one of the most interconnected regions and jointly represent the world’s 11th largest economy.

“There is indignation over the situation, not least in border areas. Sweden has not closed its borders in the Nordics,” a spokeswoman for Sweden’s Minister of Interior Mikael Damberg told Reuters.

For tourists to and from Denmark, Iceland and Norway, as well as Estonia, Latvia and Lithuania, where the infection rate is similar to Finland’s, restrictions will be lifted on June 15, Ohisalo said.

They will remain on Finland’s eastern land border with Russia and on the western border with Sweden.

“Sweden is a very important border neighbor and partner country for Finland,” Ohisalo said, adding the restrictions would be lifted “as soon as the epidemic situation permits”.

Transit traffic via Helsinki airport will be allowed, enabling national carrier Finnair to restart connecting flights from Asia to Europe, the government said.

Sweden has adopted fewer restrictions than its neighbors and by June 10, Sweden’s COVID-19 deaths were 4,717 – four times the number in the other Nordic countries combined.

Foreign Minister Pekka Haavisto said Finland hoped its relaxation would lead to reciprocity, adding Norway and Denmark had promised to consider including it in their travel bubble.

The epidemic has slowed in Finland, with the total number of cases at 7,040 on Wednesday and 28 patients hospitalized, of which only 4 are in intensive care, health officials said.

From the start of July, public gatherings, such as sporting events, of more than 500 people will be allowed if social distancing rules can be respected, the government said. 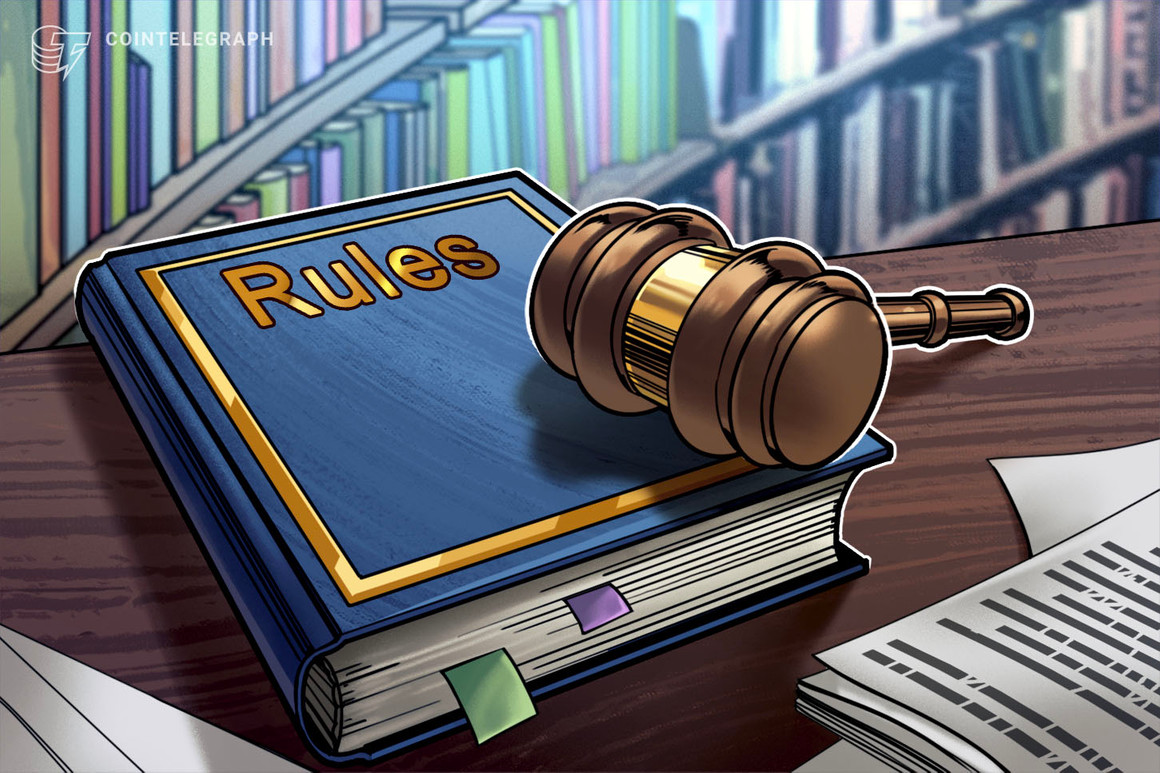 # ‘Play by the rules or we will shut you down,’ says NY AG to crypto industry

#How a gamer caused a trillion-dollar stock market crash 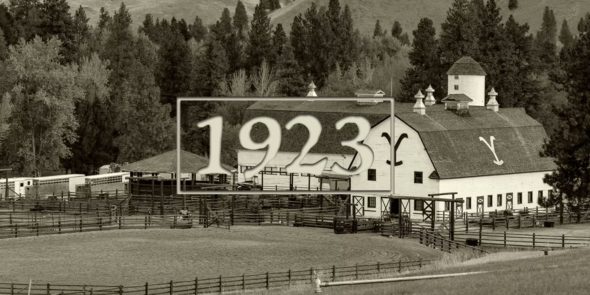