As countries explore ways of decarbonising their economies, the mantra of “green growth” risks trapping us in a spiral of failures. Green growth is an oxymoron.

Growth requires more material extraction, which in turn requires more energy. The fundamental problem we face in trying to replace fossil energy with renewable energy is that all our renewable technologies are significantly less energy dense than fossil fuels.

This means much larger areas are required to produce the same amount of energy.

Earlier this year, data from the European Union showed renewable electricity generation has overtaken coal and gas in 2020. But previous research argued that to replace the total energy (not just electricity) use of the UK with the best available mix of wind, solar and hydroelectricity would require the entire landmass of the country. To do it for Singapore would require the area of 60 Singapores.

I am not in any way denying or diminishing the need to stop emitting fossil carbon. But if we don’t focus on reducing consumption and energy waste, and instead fixate on replacing fossil fuels with renewable energy, we are simply swapping one race to destruction with another.

The carbon causing our climate problem today came from fossilized biology formed through ancient carbon cycles, mostly over the 200 million years of the Mesozoic era (ending 66 million years ago).

We must stop burning fossil fuels, but we must also understand that every technology to replace them, while attempting to maintain our current consumption, let alone allowing for consumption growth, requires huge amounts of fossil energy.

Carbon reduction without consumption reduction is only possible through methods that have their own massive environmental impacts and resource limitations.

To make renewable energy, fossil energy is needed to mine the raw materials, to transport, to manufacture, to connect the energy capture systems and finally to produce the machines to use the energy.

The new renewable infrastructure requires rare earth minerals, which is a problem in itself. But most of the raw materials required to produce and apply new energy technology are also getting harder to find. The returns on mining them are reducing, and the dilemma of declining returns applies to the very fossil fuels needed to mine the declining metal ore.

Globally, despite building lots of renewable electricity infrastructure, we have not yet increased the proportion of renewable energy in our total energy consumption.

Electricity is only 20% of our total energy use. Renewable electricity has not displaced fossil energy in most countries because our consumption increases faster than we can add renewable generation.

The problems with wanting to maintain industrial civilisation are many, but the starkest is that it is the actual cause of our climate crisis and other environmental crises.

If we carry on with life as usual—the underlying dream of the “green growth” concept—we will end up destroying the life-supporting capacity of our planet.

What happened to environmentalism?

The green growth concept is part of a broader and long-running trend to co-opt the words green and environmentalist.

Environmentalism emerged from the 1960s as a movement to save the natural world. Now it seems to have been appropriated to describe the fight to save industrial civilisation—life as we know it.

This shift has serious implications because the two concepts—green growth and environmentalism—are inherently incompatible.

In New Zealand, being green had its roots in movements like the Save Manapouri campaign, which fought to save ancient native forests from inundation when a hydropower dam was built. Environmentalism had a clear focus on saving the living world.

Now environmentalism has been realigned to reducing carbon emissions, as if climate change was our only impending crisis. Parliamentary Greens seem set to want to reach net zero carbon by 2050 at any cost.

The word “net” allows champions of industry-friendly environmentalism to avoid considering the critical need to reduce our energy consumption.

We must somehow drag ourselves away from our growth paradigm to tackle the multiple crises coming at us. Our only future is one where we consume less, do less, waste less and stop our obsession with accumulating.

If we keep trying to maintain our current growth trajectory, built on a one-off fossil bonanza, we will destroy the already stressed life-supporting systems that sustain us. Protecting these and their essential biotic components is true environmentalism—not attempting to maintain our industrial way of life, just without carbon.

Provided by
The Conversation 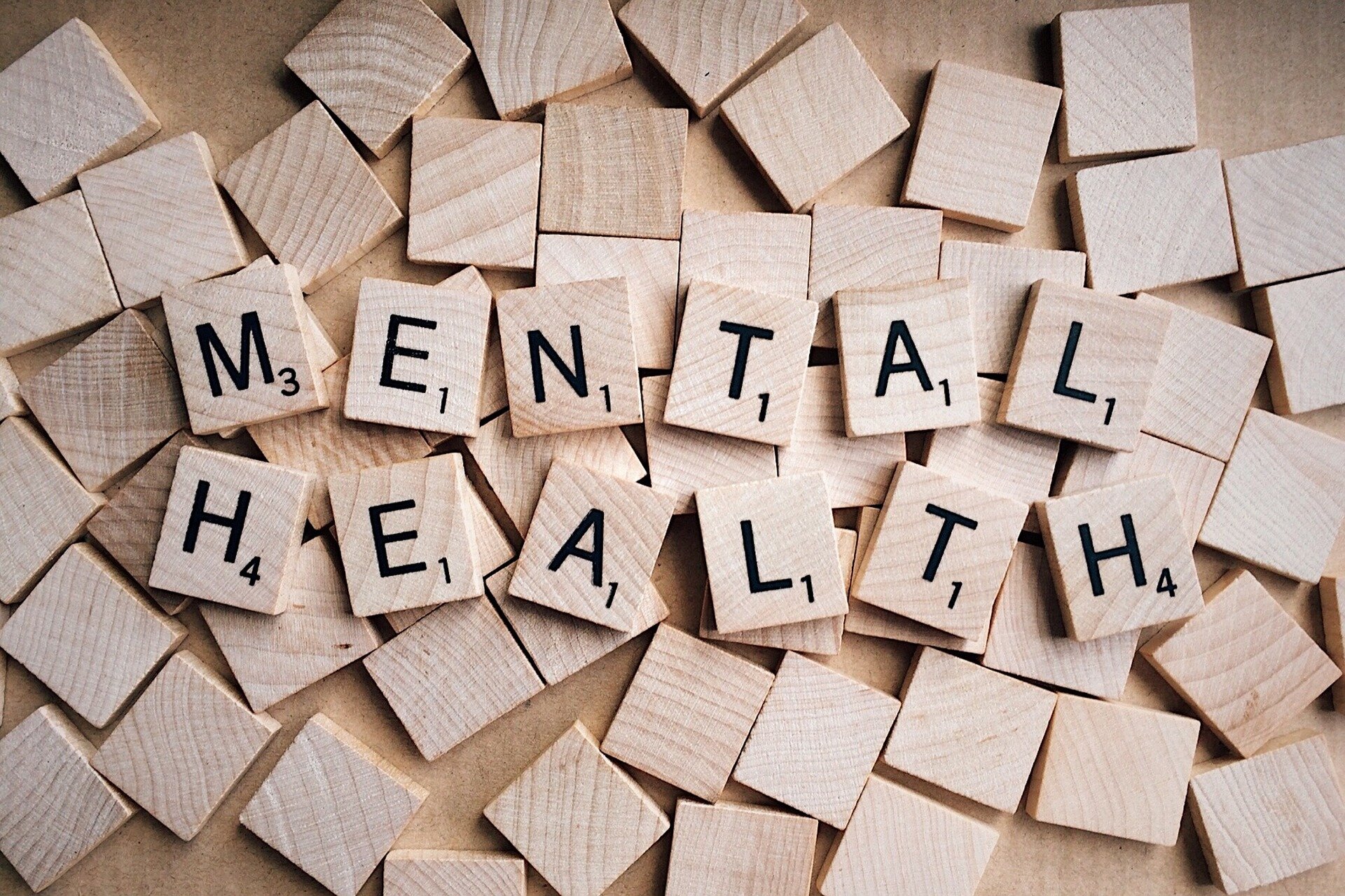