“Final Testament to the Moon and Doomsday Cleaning”

Final Testament to the Moon takes place in the same fantasy universe of Mogi’s Red Riding Hood’s Wolf Apprentice and details the tragic fate of the werewolf twins Skoll and Hati. It was first self-published by Mogi on May 12, 2019 and sold as a doujinshi on their booth shop on August 7, 2020. The first part of chapter one is available to read now on the Azuki website and app. Part two will be subsequently released on August 11, 2022. Part three will be released on Thursday, August 18, 2022, with future chapters being released on the platform as Glacier Bay releases them.

Meanwhile, Doomsday Cleaning follows a robotic vacuum that keeps cleaning after the apocalypse. The robot then has a mysterious encounter with a life form called a “pig.” Star Fruit Books will publish the one-shot manga in eBook form within the coming weeks and will be available on Azuki the same day. Readers can also pre-order the manga directly from Star Fruit Books.

Azuki has recently ventured into licensing their own manga titles for their service. In May 2022, they announced their first license of Hikaru in the Light! at Anime Boston. At their Anime Expo 2022 industry panel, they also licensed Turning the Tables on the Seatmate Killer!, My Dear Detective: Mitsuko’s Case Files, and Invisible Parade.

The Azuki app was first launched in June 2021 for iOS, Android, and web browsers worldwide, except in Japan. It has been described as a modern digital manga streaming service that “puts Japanese manga at your fingertips.” The service features many manga from Kodansha USA and other smaller publications, such as Attack on Titan, EDENS ZERO, To Your Eternity, and The Yakuza’s Guide to Babysitting.

Free readers are able to read select manga series with advertisements. The premium subscription, priced at US$4.99, allows readers to read as much manga as they want without any advertisements.

#TaxWatch: Yes, the IRS is hiring criminal investigators empowered to use deadly force — but here’s some important context 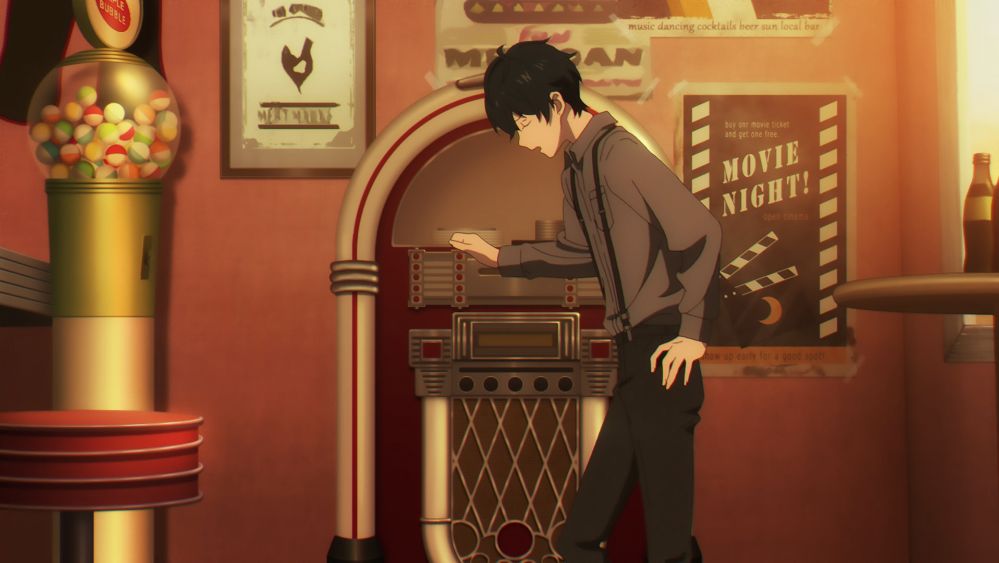 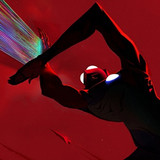