The Black Lives Matter movement and the anti-police brutality protests sweeping the nation have become a sort of litmus test for which celebrities can put their money where their mouth is. Empty words of support and vague platitudes don’t work anymore when America — and the rest of the world — is this angry and this broken. Sure, some stars are obliged to the big money-making corporations and their carefully set standards. But John Boyega doesn’t care about that. Boyega starred in (and was arguably underserved by) one of the biggest franchises in the world, his face plastered across Star Wars posters and trailers for the past five years. But he’s willing to give up the security of a Disney paycheck to speak candidly and emotionally about what he believes in.

Boyega gave a rousing Black Lives Matter speech in his home town of London, acknowledging that a speech as unvarnished and angry as his could mean the end of his career. But his speech stirred Hollywood filmmakers and writers to throw their support behind him, and promise him that he will still have plenty of work in the years to come.

“I don’t know if I’m going to have a career after this but, fuck that.”

Boyega started off his emotional speech at a London Black Lives Matter rally (h/t The Nikki Diaries) with a statement guaranteeing that he wouldn’t mince words when it came to speaking about the systemic racism that is currently plaguing America and countries around the world. Boyega joined the throngs of people protesting police brutality and discrimination against Black people at London’s Hyde Park, delivering a raw, impassioned speech that is guaranteed to move you to tears in the first five seconds (if not, you may be a monster). The whole speech is worth listening to, but here is a taste of what Boyega had to say:

In his speech, Boyega acknowledged that the very industry he works in is rife with systemic racism, which is why his own career might suffer from giving a speech as honest as this. But at this point, he doesn’t care anymore.

However, Hollywood soon rallied behind Boyega to offer him support and an abundance of job offers in the future. Filmmaker Matthew A. Cherry (the Oscar-winning short Hair) was the first to offer Boyega a future gig, while Seth Rogen, Lin-Manuel Miranda, Jordan Peele, Mark Hamill, Edgar Wright, Cathy Yan, and more followed with words of support and promises of a flourishing career.

I would work with John Boyega and I urge other Non-Black creators to affirm that they have his back as well. https://t.co/SqXgmIS5aR

Any project. Any role he wants.

Oh god I WISH, Ojalá! From Attack The Block to this day! pic.twitter.com/sB7eJqF0sy

I would love to work w John Boyega https://t.co/zQTIP29SVR

Never been more proud of you, John. @JohnBoyega
??, dad https://t.co/XcXvBcblPG

But perhaps most astonishingly of all, Lucasfilm, through the official Star Wars Twitter, gave their support of Boyega, even sharing a link to his full speech. It’s a surprising show of support from a company under Disney, which has been historically cagey in showing their political colors. But this indicates that Disney will stand behind Boyega, and his career won’t be as dead as he assumed. 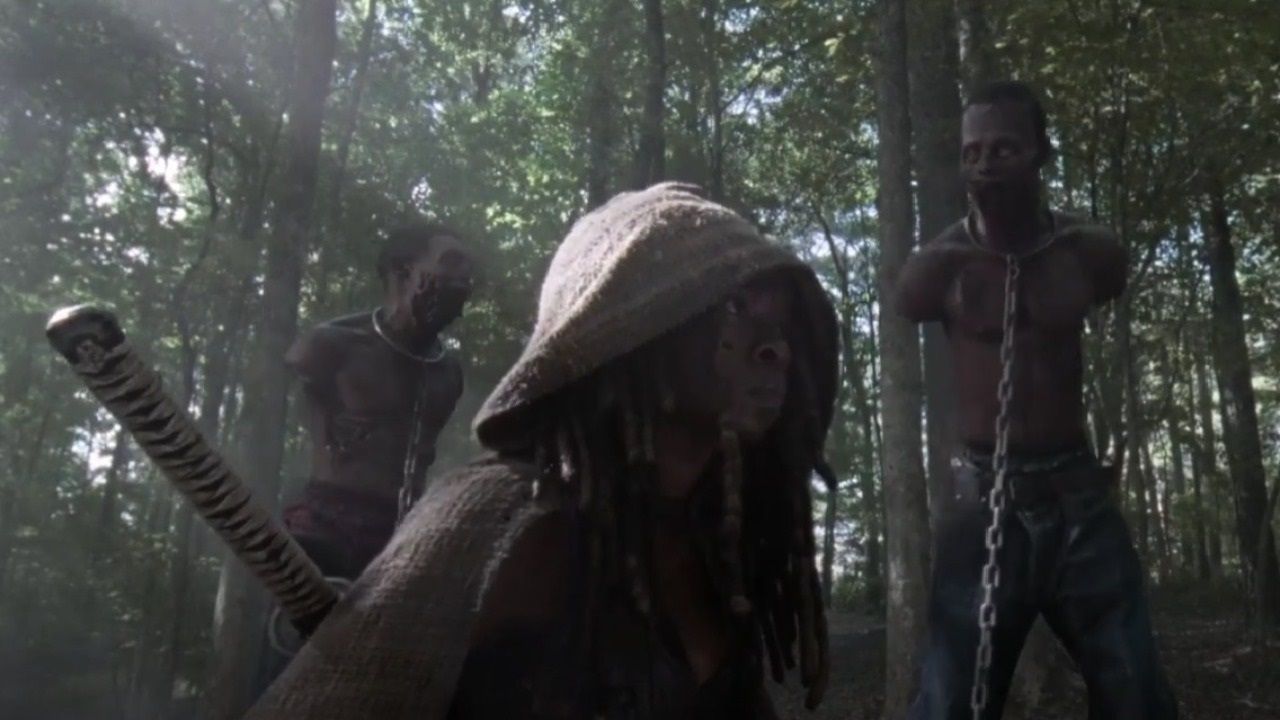 #Is Grey’s Anatomy new tonight on ABC? A new event for the cast