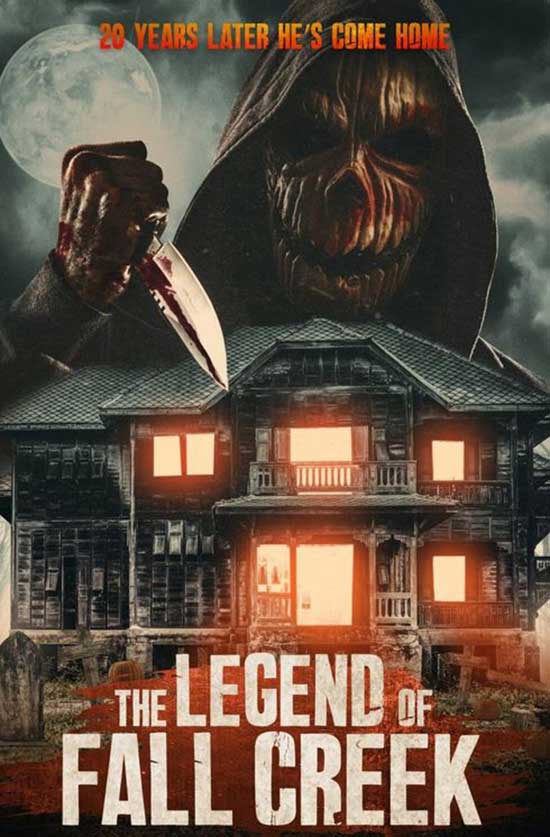 20 years after he disappeared “Bloody” Bobby returns to stalk and kill a bunch of annoying people at a Halloween party.

I’m just going to cut to the chase here, Legend of Fall Creek is a terrible movie. The script is bad, the acting is bad, the death scenes are bad, and to be honest I don’t think it has any redeeming qualities whatsoever. I try to find at least one positive thing to say about the films I review no matter how bad they are, but that proved to be an impossible task this time around. Nothing about this movie works and I can say without the least bit of hyperbole that it is one of the worst movies I have seen in my entire life.

The premise sounded promising. Basically, it revolves around a kid that was picked on at a Halloween party 20 years ago who disappeared. He became a bit of an urban legend in the area as he supposedly lurked about in the shadows looking for revenge on those who tormented him. Some super annoying people (and boy, do I mean super annoying) people decide to have a Halloween party and the kid has apparently decided to crash the party to kill everyone he runs across. Sounds interesting, right? I thought so but somehow the people behind it took a simple concept and totally messed it up as this movie is essentially unwatchable for many reasons. 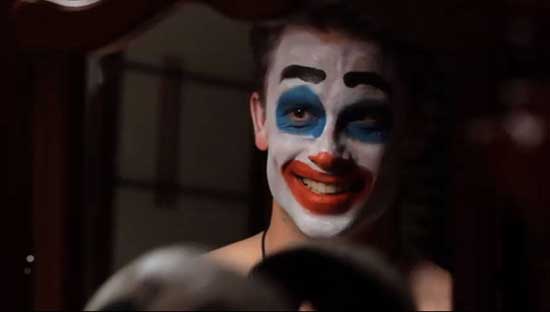 I knew right from the start that I was in trouble when we get a message telling us that this film is a grindhouse movie (it isn’t). From there we are subjected to a homophobic rant about He-Man and the Masters of the Universe and She-Ra delivered by a horrible actor that goes on way too long and has no point. I personally found this bit to be completely offensive as it is basically bashing gay people and just goes nowhere. It is supposed to be funny? Is it supposed to be offensive?  I have no idea to be honest, but I know it’s just one of many scenes that goes on for way too long and doesn’t really add anything to the movie in general (did I mention that one of the biggest problems this movie has is its pacing?). Many scenes could have been shortened (or taken out completely) as they are way too long and seem to go on forever.

The acting is atrocious and there isn’t a single character anywhere in this movie that is likable. As soon as we meet most of them, we just want to see them get killed off because they are all very annoying and nobody in their right mind would ever be rooting for them to survive. It’s hard to say which one was the least likable but off the top of my head I would have to say that it was a tie between Rick, Reggie, Oswald, William, or Dick McGee. I took an instant disliking to all these characters as soon as they popped up on screen and couldn’t wait to see Bloody Bobby pick them off so I didn’t have to look at them anymore. It’s never a good thing when you don’t care about any of the characters when you’re watching a movie, and Legend of Fall Creek is a perfect example of this. 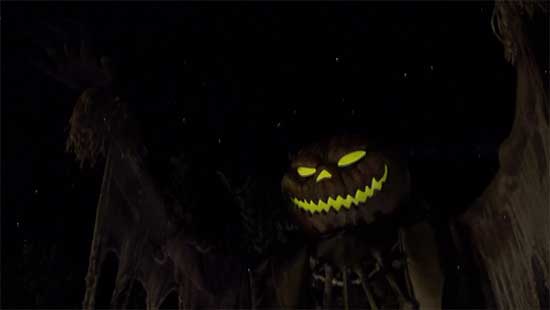 The death scenes are mighty bad too. Whenever someone is killed the picture gets all grainy, warped, and distorted (which I think was done to cover up the horrible effects) and it gets very old very fast. It probably seemed like a good idea on paper but like pretty much everything else about this movie, it just doesn’t work. None of the death scenes are particularly unique and to be honest I just watched this movie an hour or so ago and have already forgotten about most of them. If you’re looking for a fun horror movie with creative and cool death scenes you’re going to want to look elsewhere because you won’t find them here. 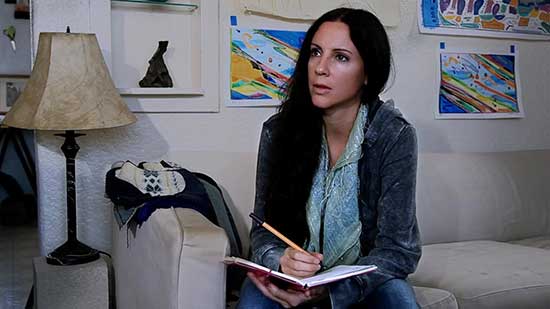 As you can tell, I wasn’t a fan of Legend of Fall Creek at all. I don’t think I liked a single thing about it and watching it all the way to the end was a true chore for me (I have a feeling that a lot of other people who watch it will feel the same way). I’m shocked that I was able to finish it because I legit almost fell asleep twice while I was watching it and had to fight the urge to skip ahead to the next scene more times that I could count. I can’t recommend it to anyone, and even watching it with friends while you make MST3K-like comments about it wouldn’t make it enjoyable. Avoid unless you are just really a glutton for punishment. 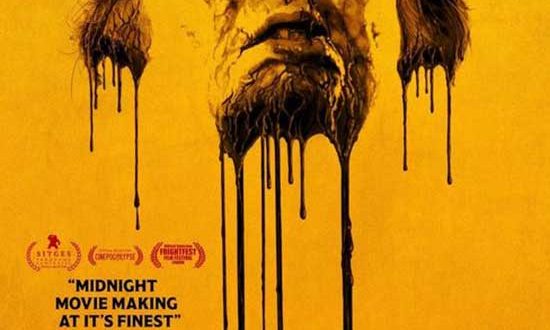 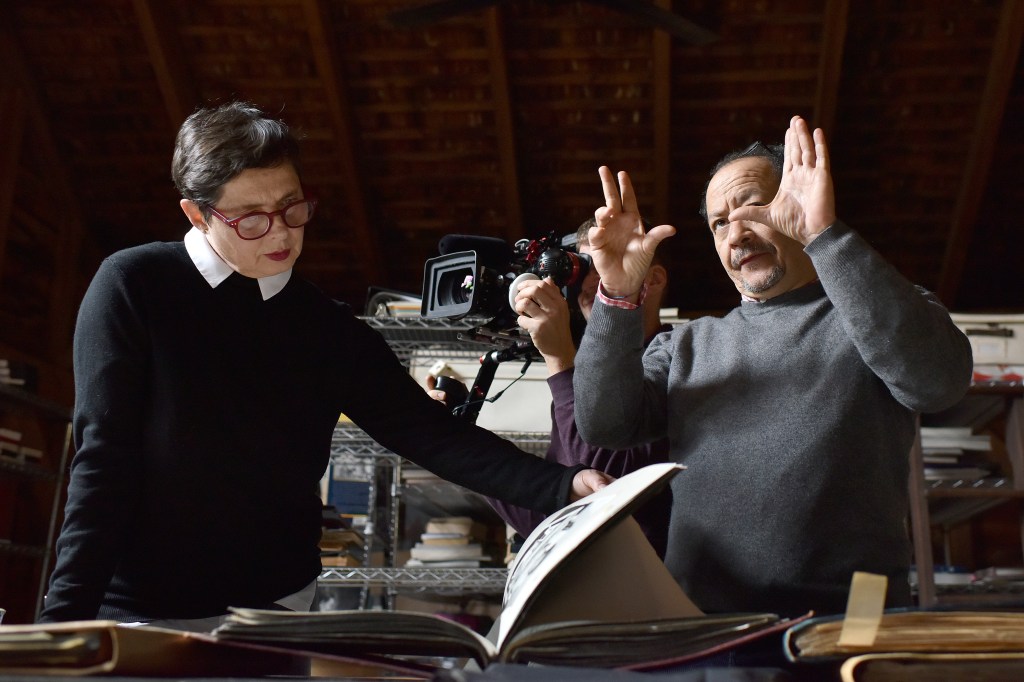 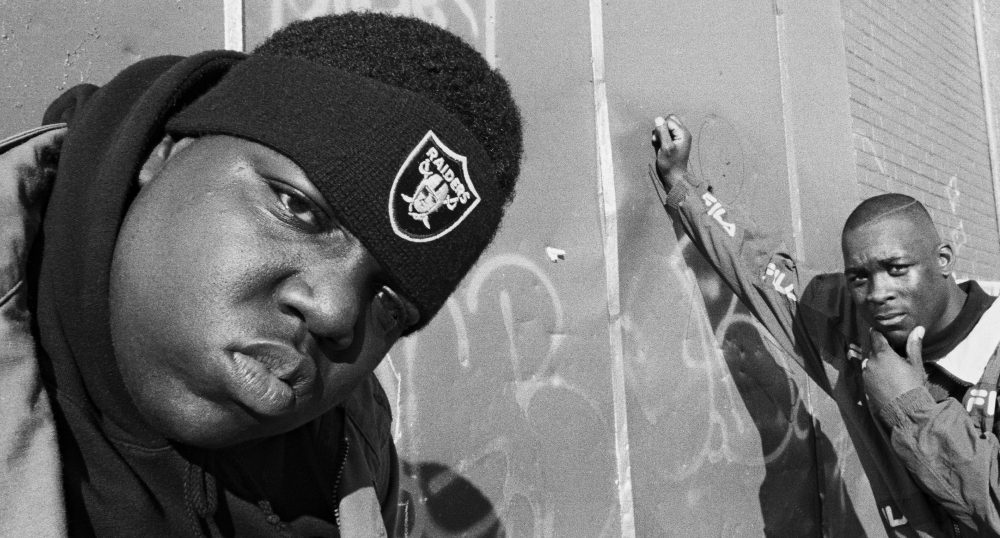 Watch ‘Biggie: I Got a Story to Tell’ Review: A Rap Titan’s Pre-Fame Hustle 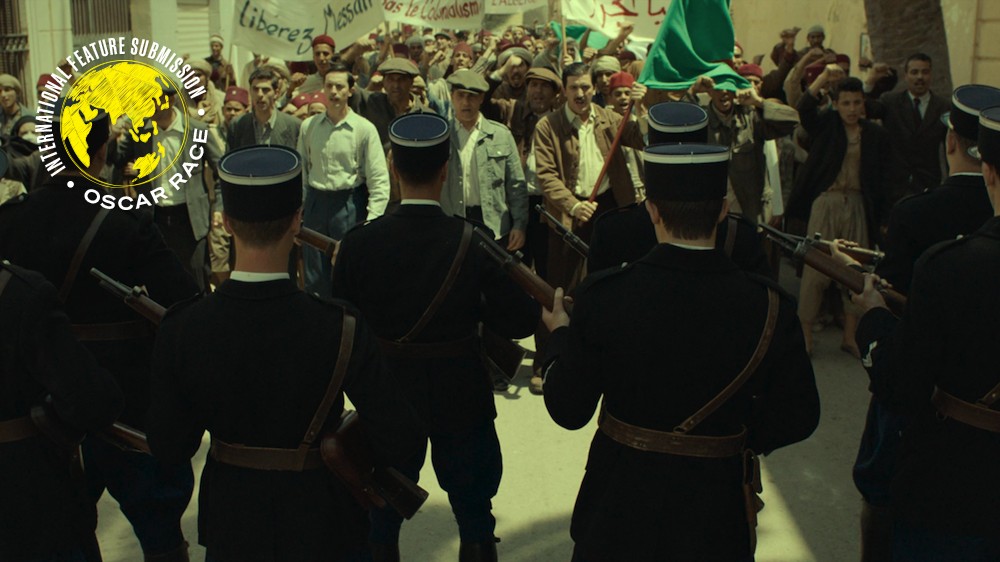