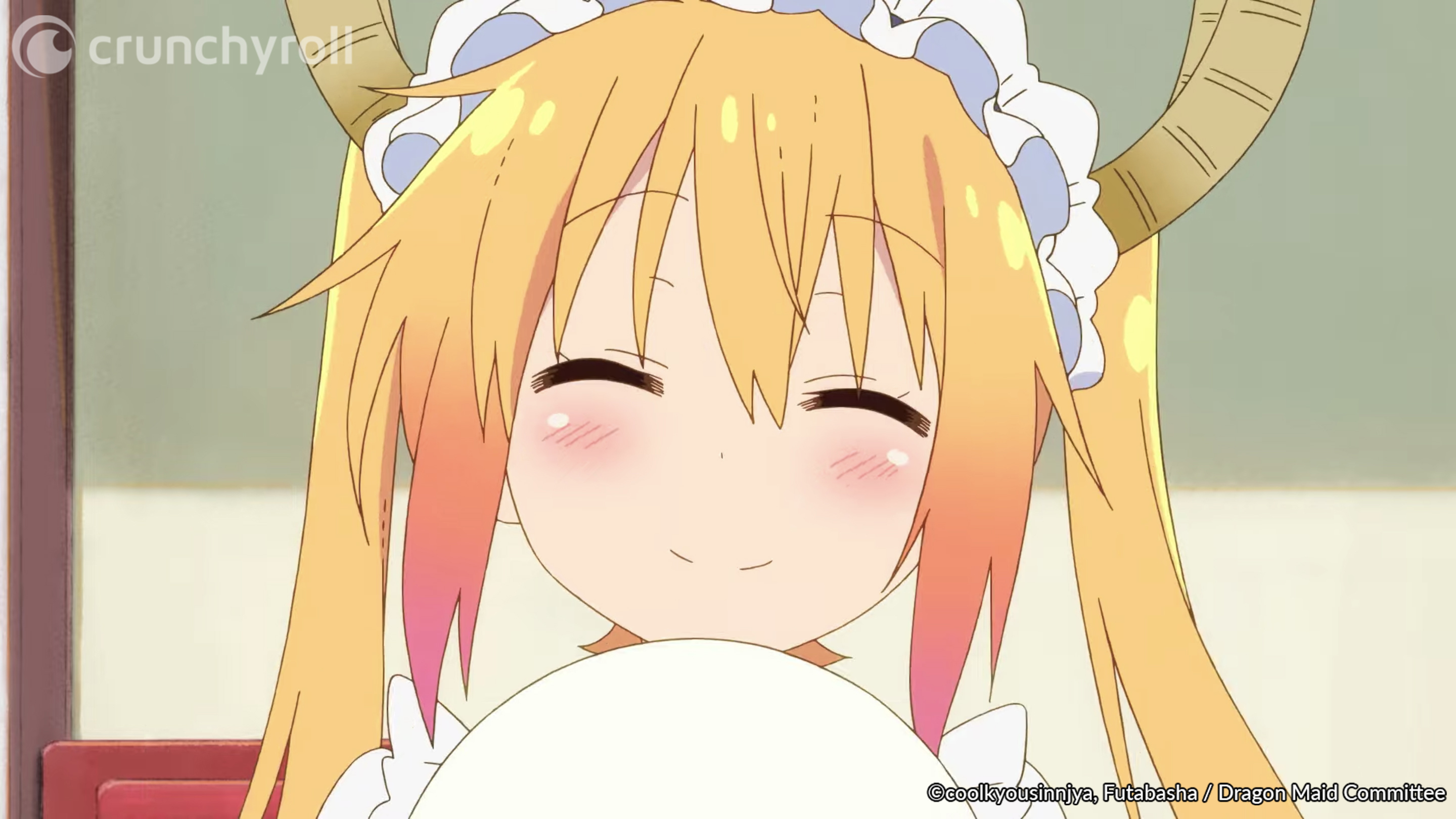 It’s always a good day when Japanese band fhána releases another preview of their upcoming song “Ai no Supreme!”, which will be appearing as the opening theme song to the upcoming second season of the Kyoto Animation-produced Miss Kobayashi’s Dragon Maid TV anime series.

The new short commercial previews the B-part melody of the single, giving us a taste of the funky beat alongside more footage from the second season.


The CD single for the song will be released in Japan on July 14 and come in two flavors: an “artist” edition featuring the band, and an “anime” edition with the characters from Dragon Maid on the cover. Both will retail for 1,320 yen (US$12.22).

The previously released short commercial for the single:

#Did the coronavirus escape from a lab? The idea deserves a second look, scientists say

#«Shin-chan»: New details on the disc release of the 28th film #Mayoral voters’ No. 1 concern is public safety — why can’t the left get it?