As you know, 7-year-old Athena (pictured above, left) left her school last Wednesday at around 4:15 p.m. to head to her home in Paradise, Texas. The young girl’s stepmother soon called 911 at 6:40 p.m. to report her missing after she noticed she wasn’t in her room and had searched for her for about an hour. CBS News reported that she told investigators the two argued while Athena’s father wasn’t home, and initially, investigators believed Athena had just ran away. Sadly, Wise County Sheriff Lane Akin reported the little girl was later found dead nearly 200 yards away from her house. So heartbreaking…

Related: Police Searching For White Hyundai In Connection To University Of Idaho Murders

FedEx driver Tanner Lynn Horner (pictured above, right) was taken into custody after it was discovered he kidnapped the girl from her driveway. It’s reported he confessed to the murder and was arrested and charged with capital murder and aggravated kidnapping. His bond has been set at $1.5 million. So far police haven’t been able to identify a possible motive and Horner had no connections to Athena or her family.

On Thursday during a press conference, Strand’s mother Maitlyn Gandy (pictured above, center) revealed the delivery driver had delivered the girl’s Christmas present before the kidnapping — a set of You Can Be Anything Barbie dolls:

“Athena was robbed the opportunity to be anything she wanted to be. I was robbed of watching her grow up by a man everyone was supposed to be able to trust to do one simple task: deliver a Christmas present and leave.”

Gandy continued on to say she hopes FedEx will update their hiring policies:

“I want everyone to know Athena. She was an amazing little girl. A monster attempted to take Athena’s voice, but we are her voice. Screening and hiring policies must be put into place so monsters wearing delivery uniforms do not show up at our doorsteps.”

“Athena will be cremated, and she will come home in an urn because I’m not anywhere close to being ready to let my baby go.”

So, so sad. You can listen to Maitlyn’s full statement (below):

Last week, the transport company released a statement on Twitter sending its condolences to the family:

“Our thoughts are with the family of Athena Strand during this most difficult time. Words cannot describe our shock and sorrow surrounding this tragic event. We continue to cooperate fully with the investigating authorities.”

Our hearts continue to be with Athena’s family and loved ones amid this horrific tragedy.

#What Will It Take to Get Alden Ehrenreich to Return for Solo 2? 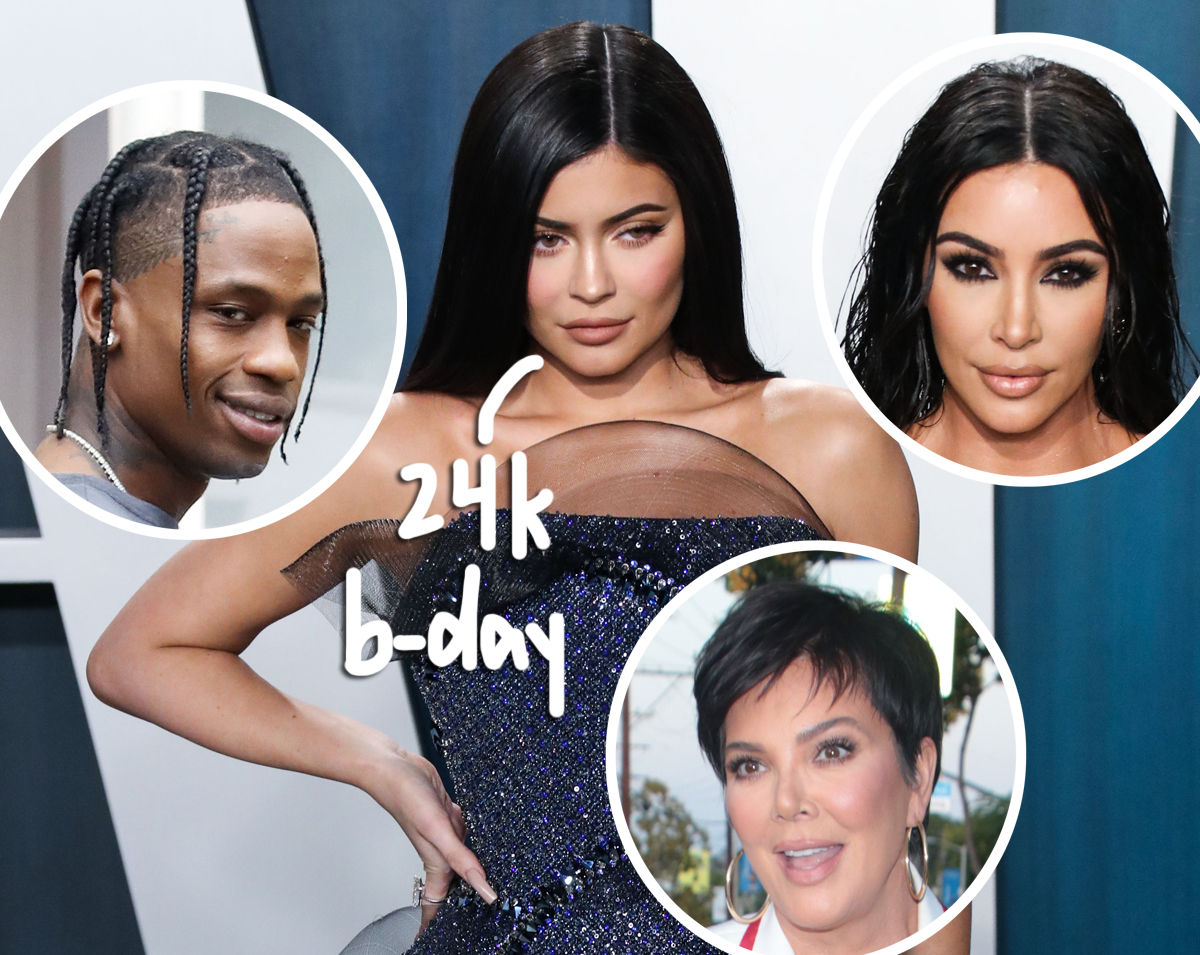 #Kylie Jenner Birthday Tributes: From Travis Scott To The KarJenners 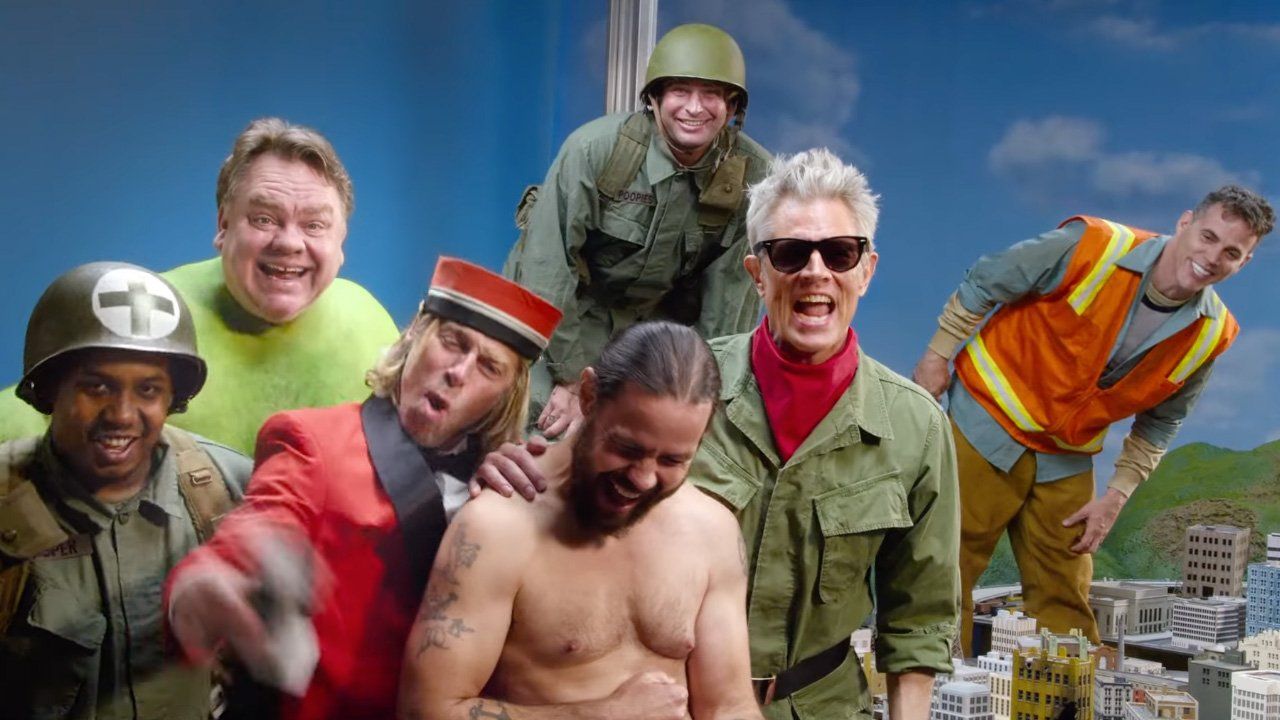 #Jackass Stars Share Details of Show’s Original Pitch to HBO: ‘They Were Offended’