“#February lockdown in China caused a drop in some types of air pollution, but not others”

Atmospheric scientists have analyzed how the February near-total shutdown of mobility affected the air over China. Results show a striking drop in nitrogen oxides, a gas that comes mainly from tailpipes and is one component of smog.

Learning how behavior shifts due to the COVID-19 pandemic affect air quality is of immediate importance, since the virus attacks human lungs. The event is also a way for Earth scientists to study how the atmosphere responds to sudden changes in emissions.

“During the February 2020 shutdowns in China there was a large and rapid decline in nitrogen dioxide—an air pollutant largely associated with transportation—that is unprecedented in the satellite record,” said Michael Diamond, a University of Washington doctoral student in atmospheric sciences.
“On the other hand, our analysis shows no dramatic changes in the total amount of aerosol particles in the atmosphere, or in cloud properties. This suggests the immediate climate-related impacts from the shutdown are negligible,” Diamond said.
He is lead author of the study published Aug. 19 in Geophysical Research Letters.
While other studies have already looked at air quality during the pandemic, this is the first to take a more rigorous view, using all 15 years of satellite data. It uses a statistical method that compares what was seen in February 2020 to what would have been expected without the pandemic.
“Early in the quarantine period, there was some discussion that the Earth was healing itself, but some of those claims, like the dolphins in Venice, have turned out to be false,” Diamond said. “The scientific community was interested in documenting what changes actually occurred.”

The authors used data from NASA’s Ozone Monitoring Instrument, or OMI, and Moderate Resolution Imaging Spectroradiometer, or MODIS, which have been monitoring the skies since 2005. These instruments use different wavelengths to monitor quantities like nitrogen oxides, airborne particulates and clouds.
In addition to using a longer record, the model accounted for the expected effects of China’s environmental policies.
“China passed a clean air law in 2013, and ever since you can see that pollution is going down. So just for that reason, we might expect that the pollution in 2020 would be lower than in 2019,” Diamond said.

The analysis also accounted for this past February’s relatively hot and humid weather in China, which made gases more likely to react and form airborne particles.
“You still had some pretty bad smog events happening in the Beijing region, even during the lockdown,” Diamond said.
The authors also considered the atmospheric effects of the Chinese New Year, which is celebrated in either late January or early February and generates both higher particulates from fireworks and lower traffic emissions from people being on holiday.
After accounting for all of these factors, the pandemic’s effect on nitrogen oxides was a drop of 50% compared to what would be expected for February 2020, a drop unlike any other seen in the satellite observations.

“The difference we see is more than twice as large a drop as anything we saw in the record from 2005 to 2019, including from the 2008 Great Recession. In the statistics of atmospheric science, that’s a giant signal. It is rare to see anything that striking,” Diamond said.
While the change in nitrogen dioxide was dramatic, other quantities showed no significant change. Fine particulate matter, which has a bigger impact on human health and the climate, hardly changed over China during the shutdown. Passenger transportation virtually disappeared during the lockdown, but economic data show that heavy industry and energy production stayed fairly constant, Diamond said.
The fact that some quantities did not change is, for atmospheric scientists, a significant result in itself. Clouds, which are affected by pollution and have the biggest effect on climate, also showed no significant changes.
Co-author Rob Wood, a UW professor of atmospheric sciences, and Diamond collaborated on a recent publication that detected cloud changes due to pollution from ships. That study showed that many years of data were required to detect the effect on clouds.
“Our study suggests that since we found little change in particulate pollution due to COVID-19, we are unlikely to see any change in the clouds unless pollution changes over a longer time period due to a prolonged economic downturn,” Wood said.
Overall, the findings agree with a recent study led by the UW showing that nitrogen dioxide dropped in several American cities during the peak quarantine period, but levels of other pollutants stayed fairly constant.
The response suggests that future clean air policies can’t focus only on transportation emissions.
“When you’re crafting these clean air strategies, you’re probably not going to be able to attack just one sector; you’ll have to address several sectors at once,” Diamond said.

Citation:
February lockdown in China caused a drop in some types of air pollution, but not others (2020, August 20)
retrieved 20 August 2020
from https://phys.org/news/2020-08-february-lockdown-china-air-pollution.html 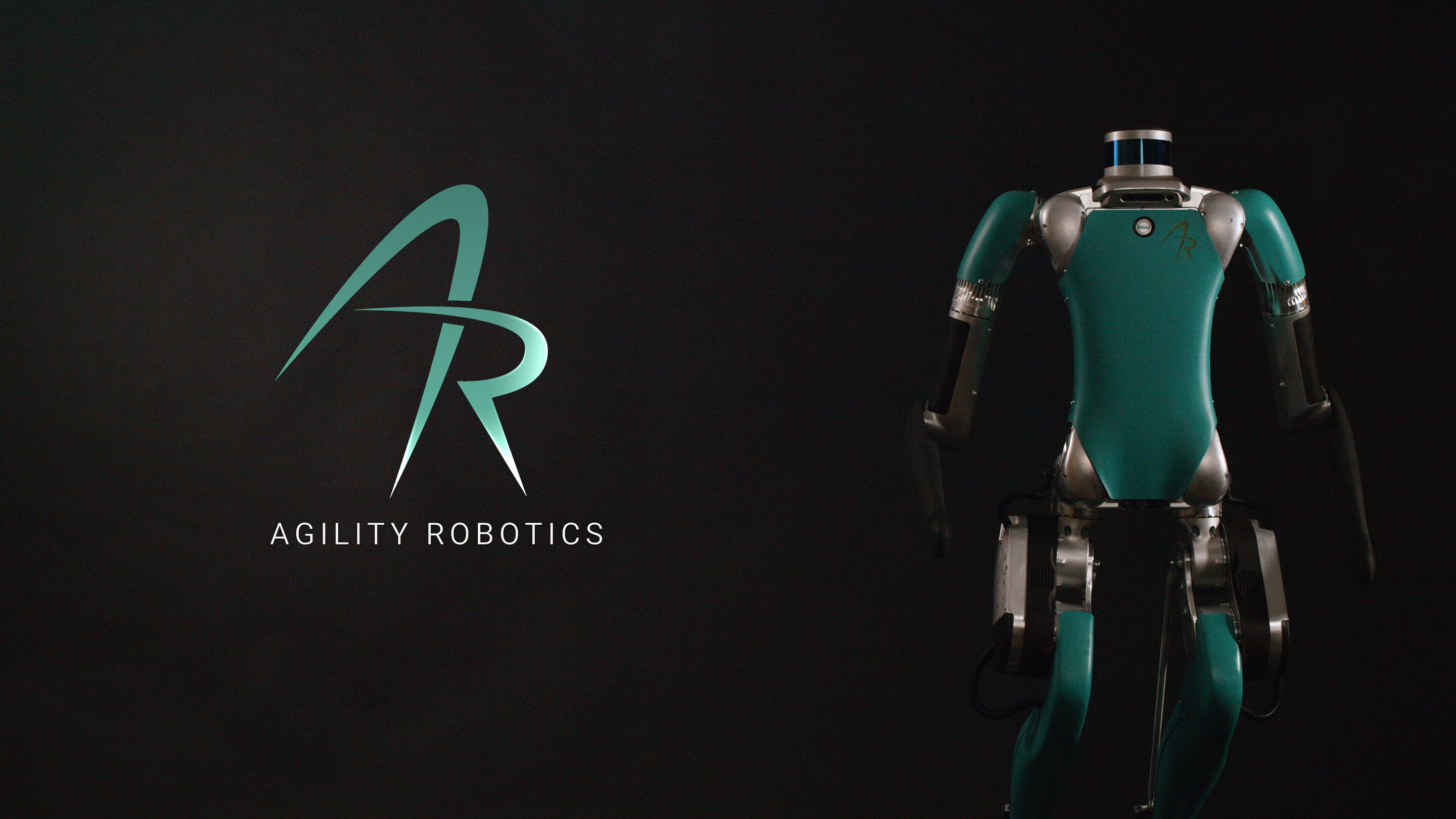 #’Digit’ robot for sale and ready to perform manual labor