“The theme is balance,” showrunner and exec producer Rick Eid says of the FBI franchise flagship’s fifth season. “We’ll see characters struggling to balance their all-consuming work lives with their personal lives. Regardless of how hard they try, it’s a tough needle to thread.”

Case in point: In the opener, Assistant Special Agent in Charge Jubal Valentine (Jeremy Sisto) would very much like to keep his promise to attend his cancer-stricken son’s birthday party, but he would also love to help secure a massive bomb that’s in the wrong hands. Here, Eid provides more intel on what’s ahead. Maggie is coming back!

Special Agent Maggie Bell (Missy Peregrym) has been recovering from near-fatal sarin gas exposure since an episode last April (while the actress took maternity leave). When she returns mid-fall, she may look physically healed, but she’ll still be dealing with some emotional and psychological scars. How will that affect her reunion with loyal partner Omar Adom “OA” Zidan (Zeeko Zaki), who has residual guilt from what happened? “Maggie is resilient and strong. OA knows that, but he’s also very protective — maybe even too protective,” says Eid. “But, at the end of the day, they’re great friends and will always be a rock for each other.”

We haven’t seen the last of Special Agent Nina Chase.

OA’s temporary partner (Shantel VanSanten) remains on his team as the season begins. Even after Maggie puts her bulletproof vest back on, Nina could make an appearance, Eid hints: “We may see Nina moving onto a new office or a different unit. But she was a great asset during Maggie’s absence, and I think we can expect her to stay connected to the team in an interesting way.”

Vargas may still be a threat.

Durango Cartel leader Antonio Vargas (David Zayas) put a hit on the team from behind bars in Season 4, resulting in the death of Assistant Director in Charge Rina Trenholm (Kathleen Munroe). The vengeful Vargas vowed not to stop until they were all dead. “He’s been a formidable opponent and has provided some great drama,” Eid acknowledges. The EP isn’t sure if we’ll see him in Season 5, but he also won’t rule it out: “It’s possible.”

This is an excerpt from TV Guide Magazine’s 2022 Returning Favorites issue. For more first looks at fall’s returning shows, pick up the issue, on newsstands now. 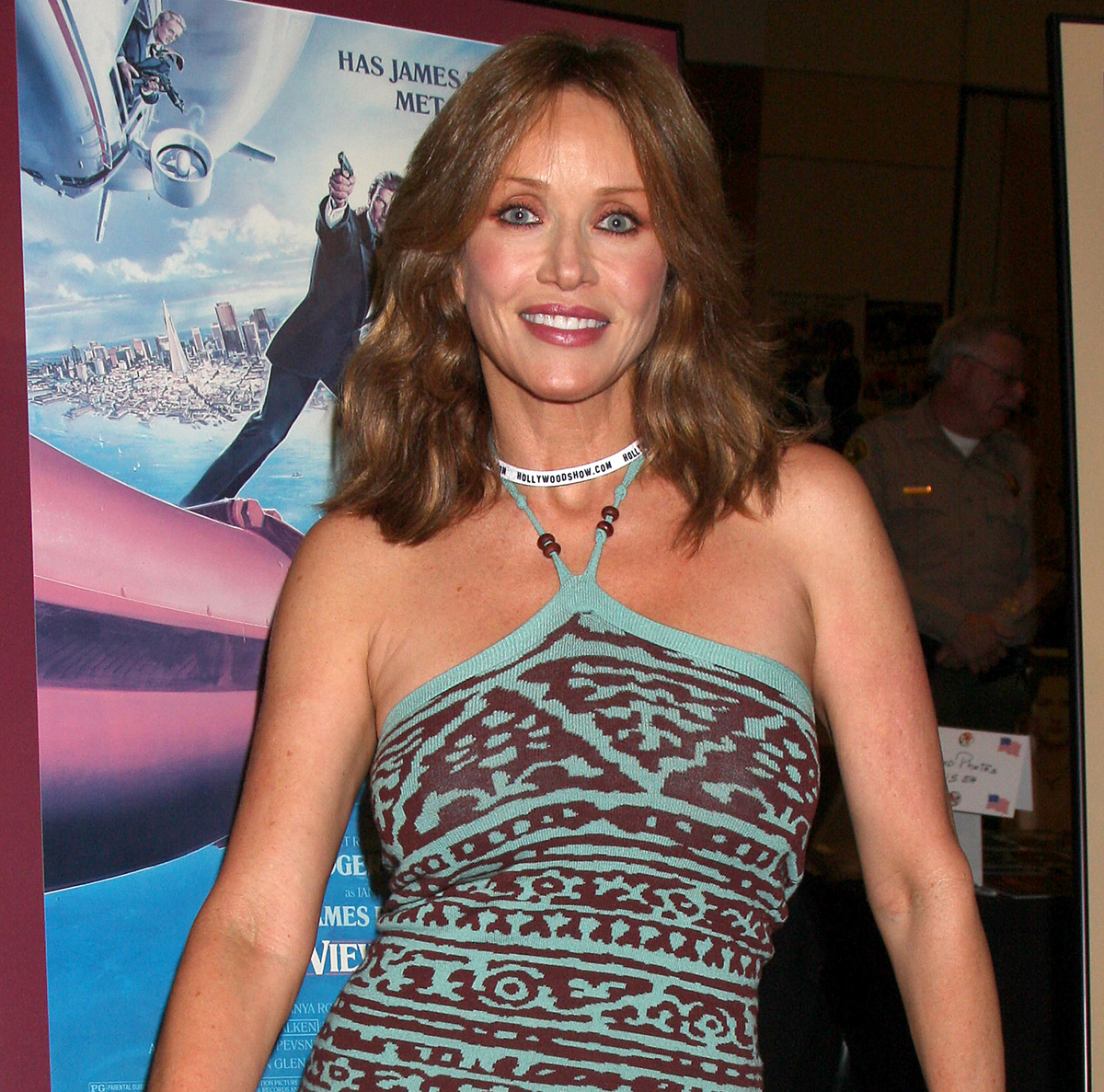