“FBI Concludes Alec Baldwin Must Have Pulled The Trigger In Fatal Rust Shooting — Despite Him Claiming He Did Not!
“

There is a jaw-dropping update in the Rust shooting case…

As you most likely recall, the 64-year-old actor accidentally shot and killed cinematographer Halyna Hutchins and injured director Joel Souza on the set of the film back in October 2021. Since the fatal shooting, Alec has consistently denied ever pulling the trigger on the gun, which was somehow loaded with live ammunition. When George Stephanopoulos asked during an interview with ABC News if the 30 Rock alum to pull the trigger, he insisted it never happened. He claimed he simply pulled back the Colt 45 revolver’s hammer and posed it toward the camera while Halyna directed him and the weapon suddenly fired when he release the hammer:

Body camera footage released by the Santa Fe County Sheriff’s Office even showed him telling cops that he did not touch the trigger nor knew the weapon had live rounds inside:

“I take the gun out and as the barrel clears, I turn and cock the gun and the gun goes off.”

Basically, Alec claims the gun spontaneously went off on that tragic day. But a new report from the FBI says that would not have been possible! According to the forensic analysis report obtained by ABC News on Friday, the feds found that the .45 Colt caliber F.lli Pietta used in the fatal shooting could not have been fired without someone pulling the trigger based on the results from an accidental discharge testing.

The only way it could detonate a primer “without a pull of the trigger” is when it’s de-cocked and then “struck directly” – something the report noted is normal for the type of revolver. This means it could have set off an actual gunshot sound without discharging any bullets. Of course, that did not happen in the case of the Rust tragedy.

Despite this bombshell report, it does not mean Alec is in trouble yet since it is unknown whether the FBI used the same gun from the shooting for the test or if the weapon used that day malfunctioned. It is also still unknown how the live bullets ended up in the gun in the first place.

The findings and other documents regarding the incident have been sent to the Santa Fe County Sheriff’s Office. They are currently waiting on the phone records from Alec for review. Once everything is in, the evidence will go to the District Attorney, who will determine if any criminal charges will be filed. So we’ll still have to wait and see if Alec is in some serious legal trouble soon.

Reactions to the report, Perezcious readers? Let us know in the comments (below). 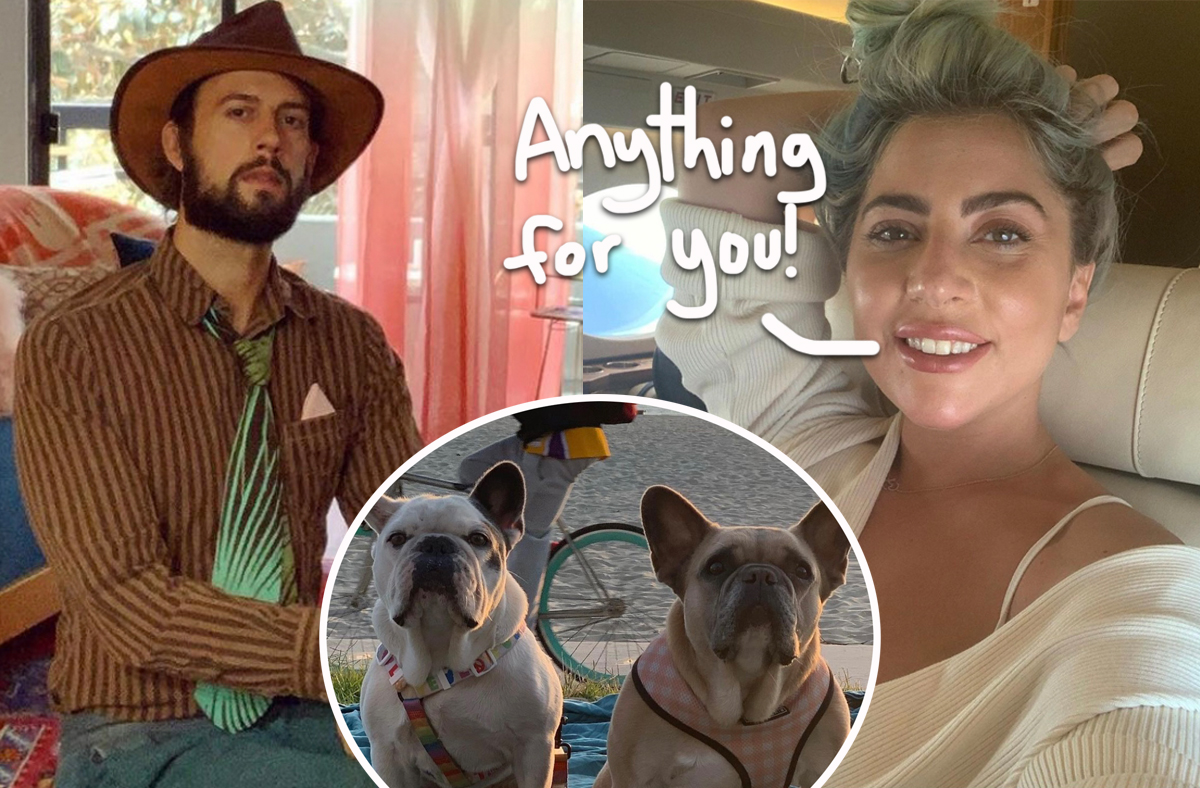