Earlier this week, speculation began circulating on social media that the 33-year-old rapper was allegedly caught cheating on a pregnant RiRi with Fenty shoe designer Amina Muaddi. While the claims quickly went viral, the couple remained quiet on the matter. However, the woman in the middle of the drama, Amina, denied the accusation in a statement posted on Instagram Stories Friday. She wrote at the time:

“I’ve always believed that an unfounded lie spread on social media doesn’t deserve any response or clarification, especially one that is so vile. I initially assumed that this fake gossip – fabricated with such malicious intent – would not be taken seriously. However, in the last 24h I’ve been reminded that we live in a society that is so quick to speak on topics regardless of factual basis and that nothing is off limits. Not even during what should be one of the most beautiful and celebrated times in one’s life.”

Related: Rihanna Talks Falling In Love With A$AP Rocky & Details Moment She Learned She Was Pregnancy!

The designer’s post pretty much quelled all of the speculations, along with the fact that A$AP and Rihanna were spotted together in the singer’s home country of Barbados on Friday night. You can ch-ch-check out the pics HERE.

But now, the personality who ignited the social media firestorm has walked back on their claims and issued an apology for their “reckless” actions. Louis Pisano, who uses they/them pronouns, wrote on Twitter:

“Last night I made a dumb decision to tweet some information I had received. I’m not going to talk about sources, blame others for a discussion that was started, etc because at the end of the day I made the decision to draft that tweet, press send and put that out with my name on it. I’d like to formally apologize to all parties I involved with my actions and for my reckless tweets.”

“I have no excuse for it, I’ve been way too wrapped up in Twitter drama and unfortunately leaned into being messy as a brand which is something going forward I am going to move away from. I’m going to take some time away from Twitter to figure out what that looks like and how I can start using my platforms better as I’ve gotten away from using them for more positive work. Again I apologize to them for this unnecessary drama.”

Hopefully, this can be put to rest now so Rihanna can just enjoy the rest of her pregnancy drama free!

#Where the Cast is Today

#Days of Our Lives Spoilers for Fall 2021: Romance, Action… and Devilish Trouble 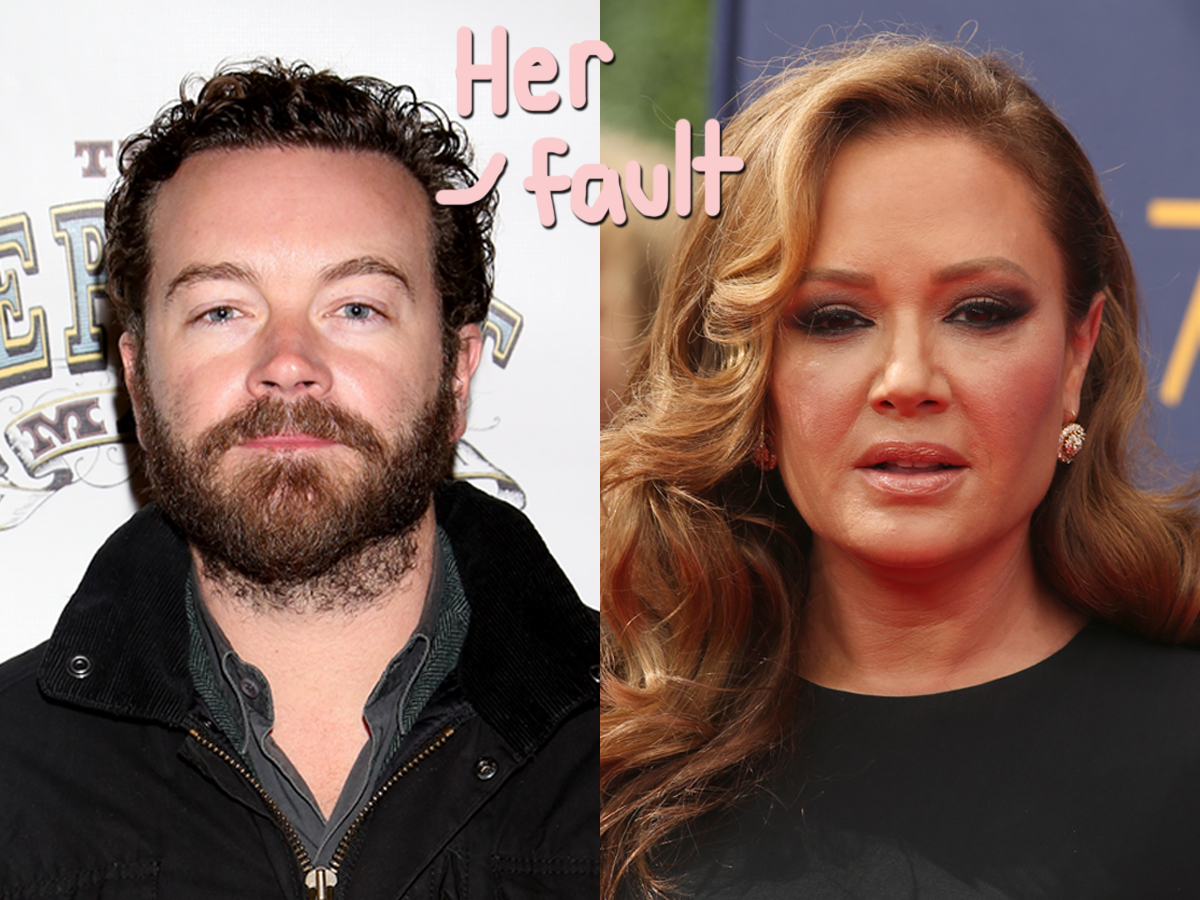 #Danny Masterson Tries To Delay Rape Trial… And Blames Leah Remini For It!