We are three weeks into the fantasy football season, and you can already hear the panic in some people’s voices after another week of injuries and disappointing performances from the likes of Justin Jefferson and Davante Adams.

We invested so much draft capital into these top-flight receivers that, when they fail to produce, and we take another loss in our fantasy football matchups, frustration can creep in and get the better of us. Though some of the receivers on your waiver wire may help patch things up temporarily, you have to be careful not to accept their Week 3 breakouts as the way things will be.

When you hit your league’s waiver wire, you are going to be staring at some outstanding numbers from Mack Hollins, Romeo Doubs, Zay Jones, and Isaiah McKenzie. All four had fantastic weeks with regard to fantasy production, but are they worth the add? And more importantly, are they worth dropping someone from your squad who has been frustrating you? If you’re crying over Adams, Jefferson, or Tyreek Hill, then no, but if you’re losing your mind over Darnell Mooney or Elijah Moore, then maybe.

We know what we’re getting from McKenzie when it comes to the targets in Buffalo. He will always be behind Stefon Diggs and Gabe Davis, so when both are healthy, you have to expect a lesser target share. The same goes for Hollins once Hunter Renfrow returns, though he will continue to see more deep shots downfield.

Doubs looked good with Sammy Watkins out, but with Aaron Rodgers spreading the ball around, standout performances are going to be sporadic. Zay Jones is a little different, as we are still learning about the Jaguars, and Jones’ 75 percent snap share is encouraging. He is more of a deep threat, but saw double-digit targets in Week 3 and should have more games like that in the future.

Everyone sitting on your waiver wire, for better or for worse, is going to have some warts. Adding them and expecting a repeat of their Week 3 performances will only burn you, especially if you bench a typically more reliable receiver. Study the snaps and targets from all three games, not just last week. The picture will come through much clearer if you do.

Howard Bender is the VP of operations and head of content at FantasyAlarm.com

Follow him on Twitter @rotobuzzguy and catch him on the award-winning “Fantasy Alarm Radio Show” on the SiriusXM fantasy sports channel weekdays from 6-8 p.m.

Go to FantasyAlarm.com for all your fantasy sports advice, player projections, injury updates, and more.

#The Eminence in Shadow: Master of Garden Mobile Game Revealed 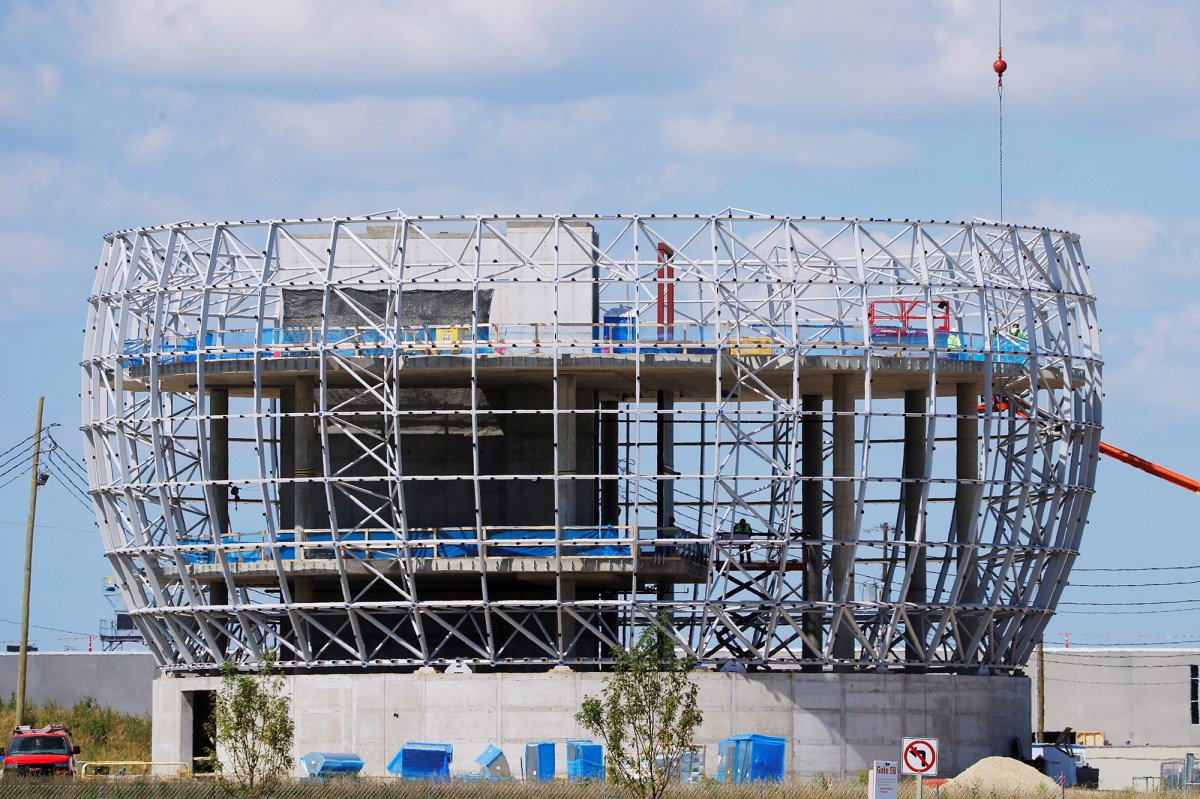 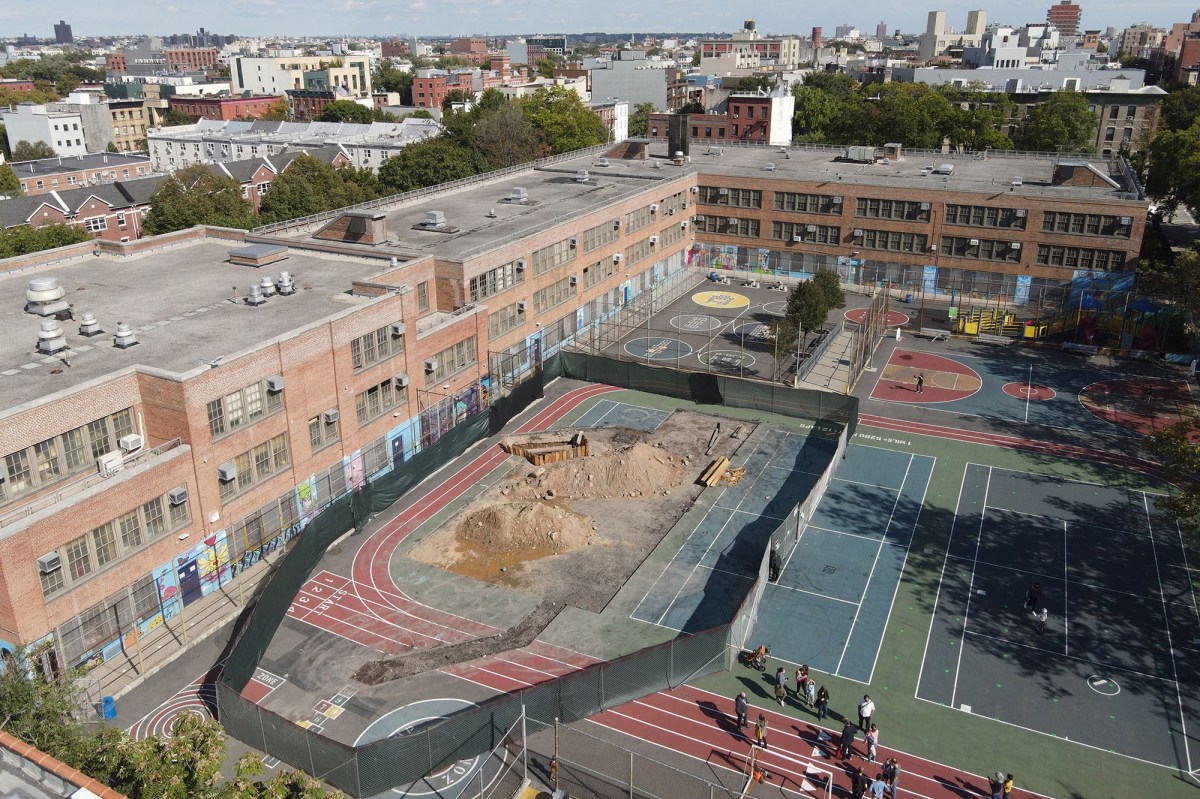 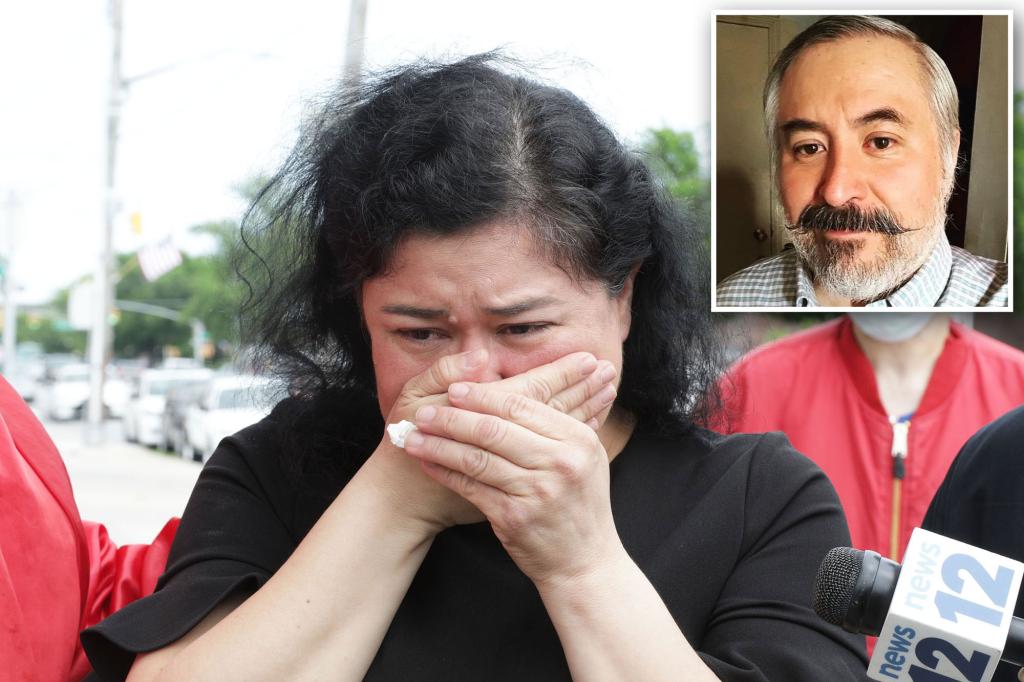 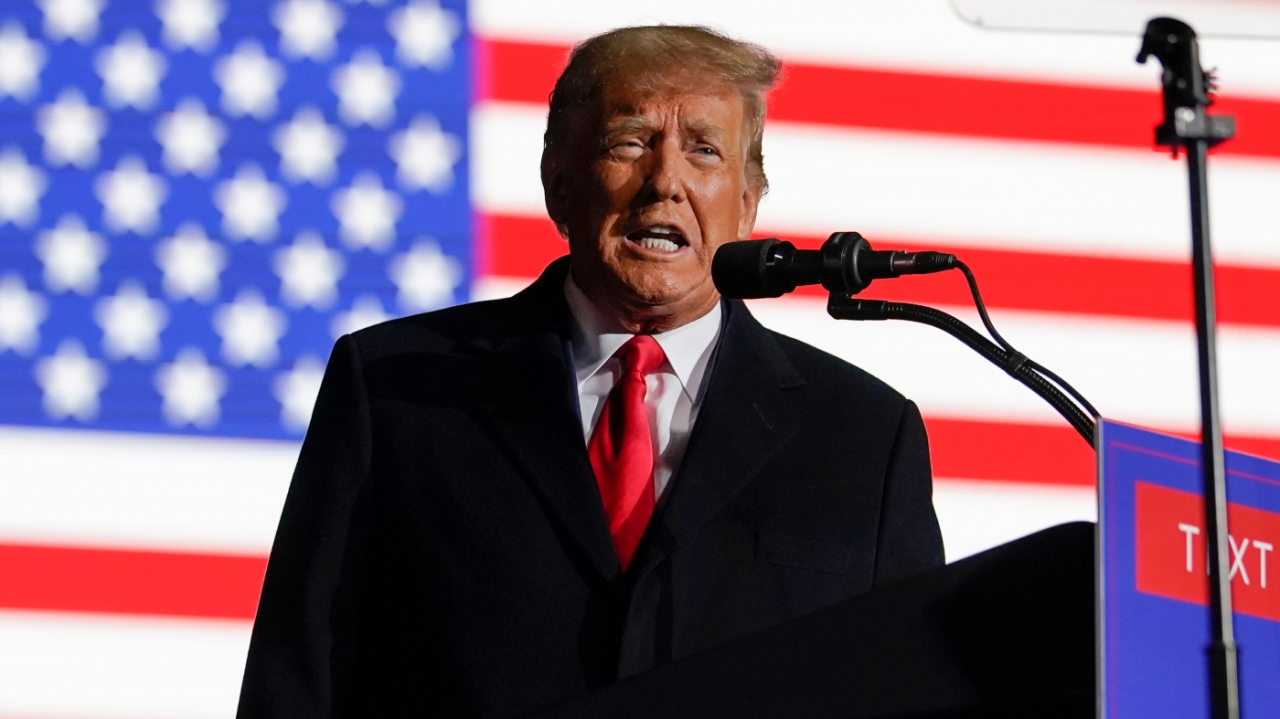