Fangoria has lost contributing horror icons Joe Bob Briggs, Barbara Crampton and a slew of podcasts and supporters over a recent sexual misconduct scandal at Cinestate. Additionally, Fangoria is now looking for a new buyer to continue their successful reboot which began 2 years ago.

Everything came to a head earlier this week when an expose from The Daily Beast about Cinestate producer Adam Donaghey spread through the film community like wildfire. Donaghey was arrested in 2017 for the rape of a 16-year old girl and tales of his sexual misconduct have been told behind-the-scenes for years now. “The first time I was ever on set I was warned about Adam Donaghey,” a female filmmaker says. “I was told he was the Harvey Weinstein of Dallas.”

However, things went past the original focus on Adam Donaghey. Cinestate founder Dallas Sonnier and producing partner Amanda Presmyk reportedly turned a blind eye to the allegations against Donaghey from multiple women, even with audio evidence (which you can hear at The Daily Beast). They both allegedly denied ever knowing about or being informed of the existence of audio recordings or that it was ever offered to them. Over a dozen people reportedly came to Sonnier and Presmyk with allegations, but nothing ever came from it. Horror icon Joe Bob Briggs decided that the best thing to do was to separate himself from the matter. He had this to say on social media.

“Based on the revelations at Cinestate and their failure to come clean about everything and make it right, I guess I have to resign from both Fangoria and Rebeller. Sad on several levels, including the end of Fango’s miracle comeback and the decline of a TX-based film company.”

In addition, tons of podcasts that recently moved to the Fangoria podcast network jumped ship as of yesterday. Post Mortem with Mick Garris, Nightmare On Film Street, The Movie Crypt, Casualty Friday, Nightmare University and Blumhouse’s Shock Waves are all no longer under the Fangoria banner in a show of support to the victims.

Fangoria is a horror institution and was revived by Cinestate back in 2018, much to the excitement of horror fans all over the world. When the news first went public earlier this week, Fangoria decided that they would still work with Cinestate since they seemed like they were committed to making changes behind-the-scenes. However, a lot has changed since they made their initial statement and are now looking for new ownership to continue on. For now, it is unclear where Fangoria will end up next.

If the sexual misconduct allegations weren’t enough, Cinestate is also accused of unsafe working conditions. Brittany Ingram worked as a production designer on Cinestate’s Puppet Master in 2017 and says she was, “excited to revive a childhood cult favorite.” However, things turned into a nightmare. “My experience working with Cinestate was far from ideal, in fact it was rather dangerous,” she says, explaining that the days on set averaged around 15-16 hours and the production was “under-crewed.” Ingram says that she was also instructed to construct a set that could have injured people.

Cinestate was founded by Dallas Sonnier in 2016 with the aim of releasing “populist entertainment” for Donald Trump supporters. Bone Tomahawk, Brawl in Cell Block 99, The Standoff at Sparrow Creek, and Dragged Across Concrete are the four movies they’ve released thus far, all of which have been critically acclaimed. Sonnier says, “If we can make a movie that does not treat them as losers, or ask how dare they vote a certain way, or pander to them, naturally they’re going to respond in a positive way,” when talking about Cinestate’s goals. Other sources for this story include Dread Central and IndieWire. 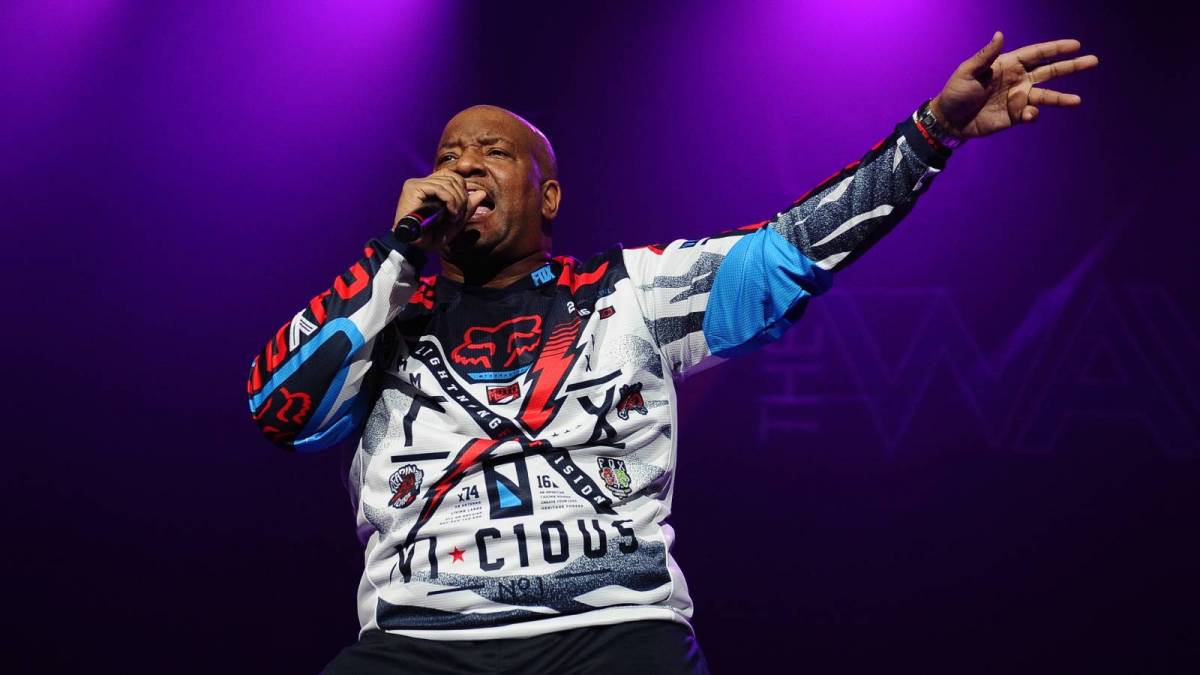 #‘The Tick’ Never Could Catch a Break