A New Jersey family’s trip to Aruba turned into a nightmare when their autistic son’s outburst got them kicked off the plane and left them stranded on the island for a month, according to reports.

Jamie Greene, her boyfriend Carlos Pacheco and their three children enjoyed a weeklong stay on the island last month, but things took a bad turn when they boarded a United Airlines flight back to Newark on May 17, NJ.com reported.

Elijah Kapatos, 15, who has what Greene describes as “low-functioning, non-verbal autism,” began to scream “toilet” – his way of communicating that something is wrong, according to the outlet.

“I gave him gentle nudge and we made it to our seats, then he lost control. He refused to sit, and Jamie and I had to hold him down,” Pacheco told NJ.com.

“Something caused him to be overwhelmed, and he began to hit (Greene) and me and continued screaming,” he added.

Amid his sensory episode, Elijah refused to take his seat for takeoff, leading the captain to ask the family to deplane, the Asbury Park Press reported.

The couple gave the boy some fast-acting medication that had been prescribed for such incidents, but his behavior continued and they became stranded in Aruba – some 2,000 miles from their Toms River home.

The desperate parents tried a medical evacuation company and a cruise line without luck, NJ.com reported.

“Even the U.S. Consulate in Aruba ran out of ideas, and I had to get our two other children back to school at Toms River, so Brandon, Brice and I flew back,” Pacheco told the outlet.

On May 22, their fortunes changed as Carnival Cruise Line came to the rescue – thanks to the efforts of Julian Maha, who noticed Greene’s plea for help on Facebook.

The Birmingham, Alabama, resident reached out to his pal Vicky Rey, Carnival’s VP of guest care and communications, who arranged for one of the ships to stop in Aruba to pick up the two and drop them off in Miami.

Maha, who founded KultureCity, a nonprofit that promotes sensory inclusion and acceptance, also asked two of its volunteers to drive from Atlanta to pick up Greene and Elijah and take them all the way home.

“Given Carnival’s close partnership with KultureCity, our team has a deep understanding of the needs of individuals with sensory and invisible disabilities,” Rey told NJ.com.

“When the organization contacted us about Elijah’s situation and we realized we could bring him back to the United States on one of our ships, we did not hesitate to offer help,” she added.

Another person who took up the cause was Marybeth Emerich, who reads the popular Facebook site “Autism With a Side of Fries,” according to the Asbury Park Press.

Emerich also reached out to a contact at KultureCity, which reportedly includes several celebrities on its board, including “Jersey Shore” star Jenni Farley, aka “JWoww.”

“The troubles that (Greene) and Elijah endured were truly heart-breaking,” Farley told NJ.com in a statement. “A few years back, my son Greyson became overstimulated at an airport and had a sensory overload experience. After I heard about (Greene) and her son, I reached out to her while she was stuck in Aruba. The situation is unfortunately all too common.”

The family was finally reunited on Monday.

“I think they’re home!” Pacheco exclaimed to NJ.com before he rushed outside to greet his wife and son, who ran inside to grab his iPad.

“I cannot believe we’re finally home. At one point, I thought we would be stuck on Aruba forever,” he said.

A relieved Greene called for a change in policies.

“I understand that airlines must follow safety protocols, but something like this should have never happened,” she said.

“We never thought this could happen to us. We now plan to be involved with KultureCity and the autism community. I’m seeing the silver lining, just the chance that a policy might change as a result of our story is enough for me,” she added. 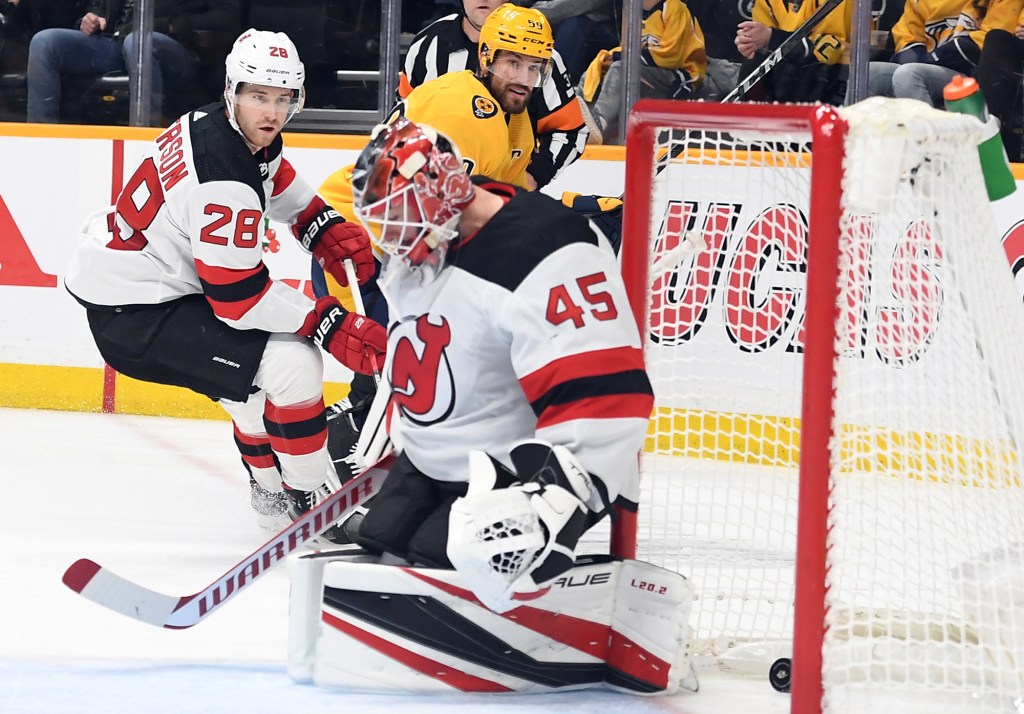 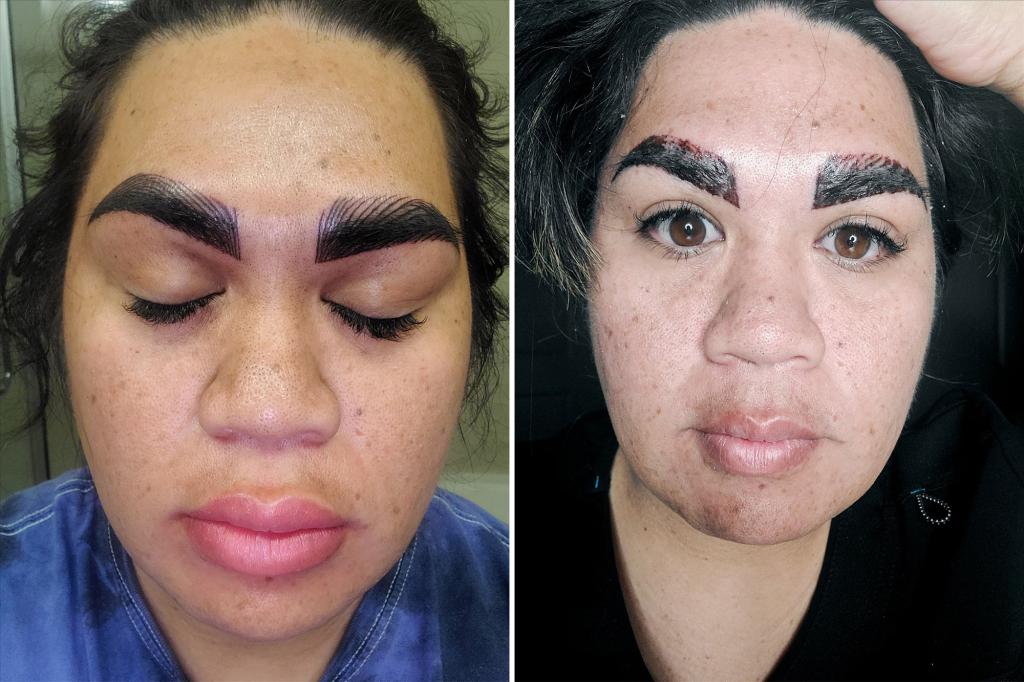 #My botched eyebrow microblading freaks out my daughter

#The Buffalo massacre screams for the death penalty 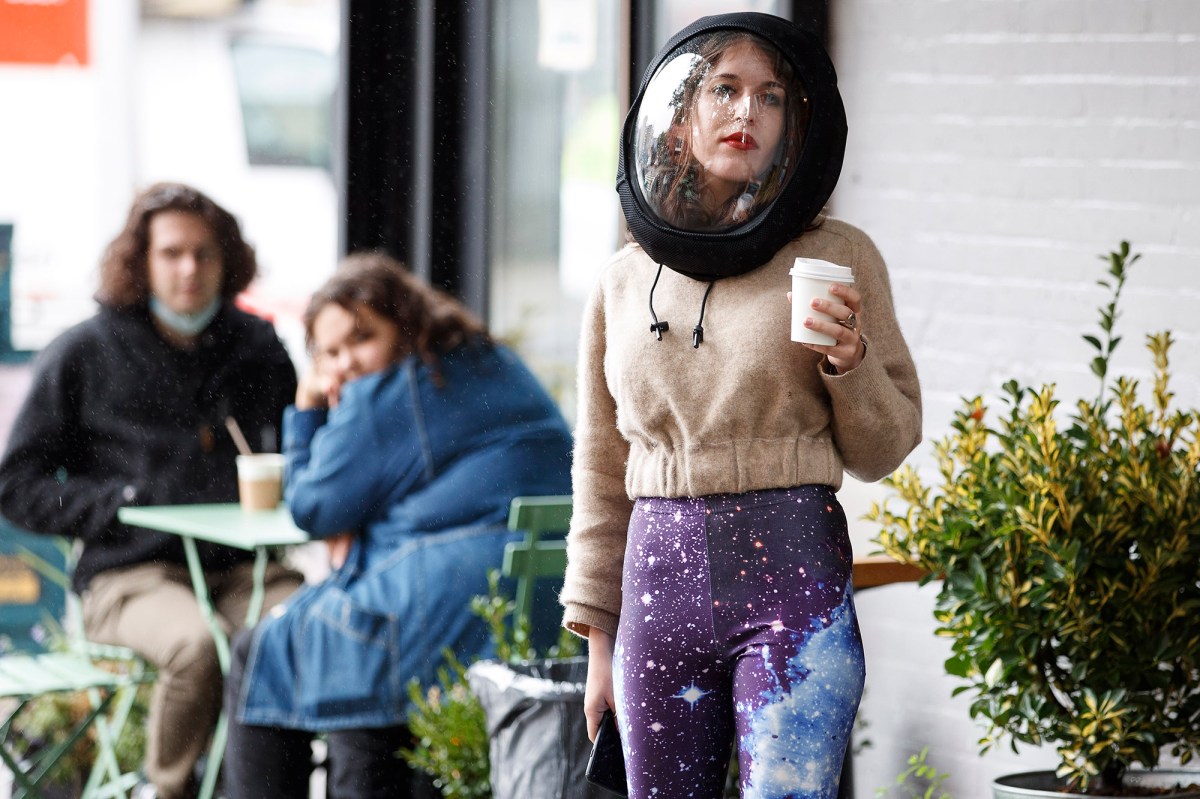 #I wore an astronaut-style helmet for COVID protection