Most high-end Big Apple eatery operators cheered Mayor de Blasio’s must-vaxx rules for customers and employees, saying it would encourage more people to dine out and feel safe. But there were concerns about enforcement, and not everyone was on board with the idea.

Le Bernardin chef and owner Eric Ripert, who like Danny Meyer  announced a must-vaxx rule even before the mayor’s announcement, chuckled, “Some people are trashing us on social media” — as in an Instagram comment, “Let the dictatorship begin.” But “our clientele wants it,” the three-Michelin-star toque said. “People want their lives back. For restaurants, Broadway and clubs, every one whom we contacted said it’s great.”

Ripert said he’s starting the vaccine policy immediately rather than wait until the city’s official enforcement date of Sept. 13. “We called every current reservation-holder and not one objected,” he said.

Michael Lomonaco, chef and owner of premier steakhouse Porter House Bar & Grill, enthused that the new rule “will encourage more people to dine out and feel safe and encourage restaurant employees to return to work.”

An added bonus: His few employees who aren’t yet vaccinated will likely get the shots, since “now, it’s not a possibility for them to go to another restaurant” as the rule applies everywhere. However, Jeffrey Bank, CEO of jumbo spots Carmine’s and Virgil’s, cautioned that if workers left, they’d have to be replaced “carefully. We still need to understand the legality around religious exemptions.”

Mega-owner Stephen Starr, who has thousands of seats at Upland, Buddakan, Pastis and other Manhattan spots, predicted mandatory shots “will actually help our numbers.” In regard to enforcement, “At the very least our hosts and hostesses will card everyone, and we’re hoping that technology will make it a little easier.”

Enforcing the rule was on some other minds as well. Katz’s Deli owner Jake Dell said of the landmark eatery’s employees who hand tickets to arriving customers, “It may be an added responsibility for our door staff team, but we are waiting for more guidance from the city to see what we need to do.”

“We don’t know if it will bring more customers but we want to be safe,” he said.
But one vocal outlier, Stratis Morfogen, owner of three giant Brooklyn Chop House locations in Manhattan, ripped the shots rule as  “another blow to a recovering industry that can’t staff up, faces inflated food costs, is dealing with supply-side constraints pushing up distribution costs — now, vaccination cards?”

Weary from so many rule changes over 16 months, Michele Gaton, owner of Extra Virgin in the East Village, said, “I’m running out of gas” to cope with them. “But we’re hopeful this will remain the status quo. No one wants to go back to isolation, and the new mandate just encourages people to get vaccinated to enjoy these experiences together,” she said.

At Cantina Rooftop, one of the few places where customers’ temperatures are still taken, owner Pedro Zamora was so glad for the new rules, he said he’s trying to get the city to send vaccine trucks to his two places to deliver shots.

And although Jeff Banks thought the policy will help “long-term, the short term will be a disaster. It was extremely disappointing that the mayor didn’t follow up with a public plea to the federal government to refill the restaurant revitalization fund. Instead, he followed up with ‘inspections and enforcements’ — typical education-through-fines New York City mentality.” 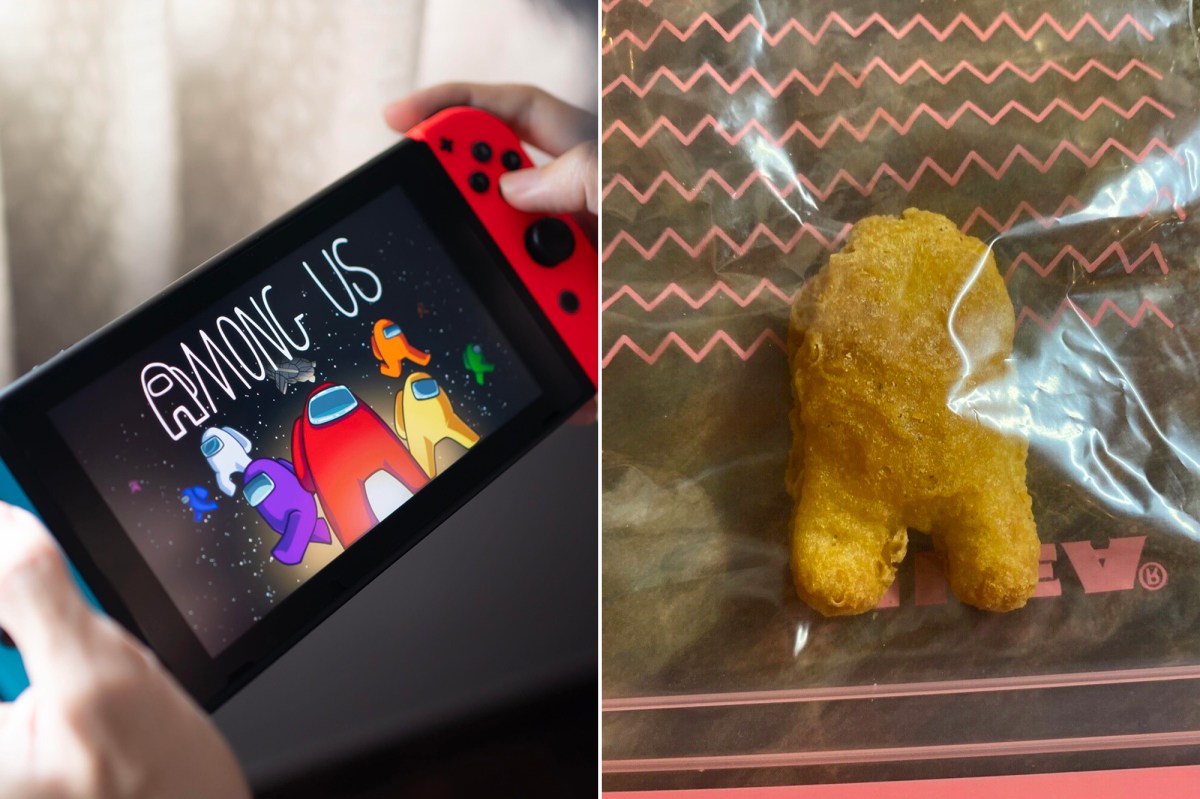 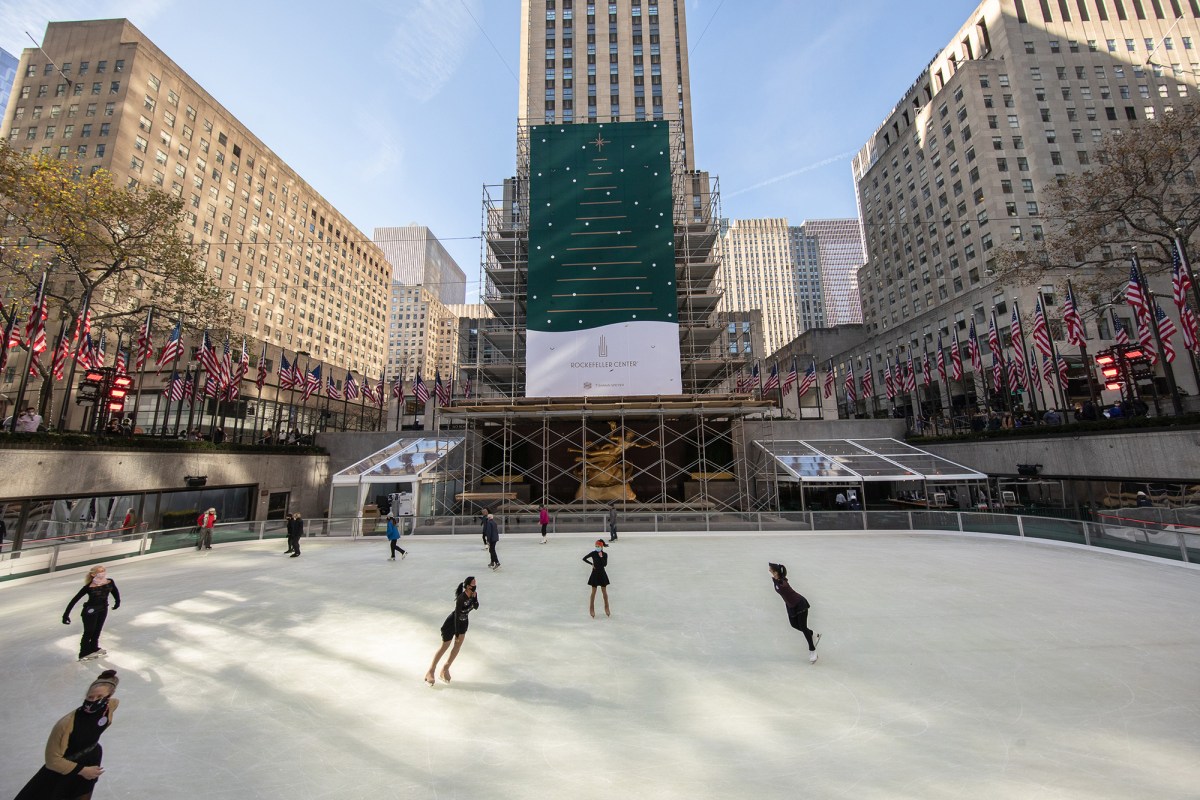 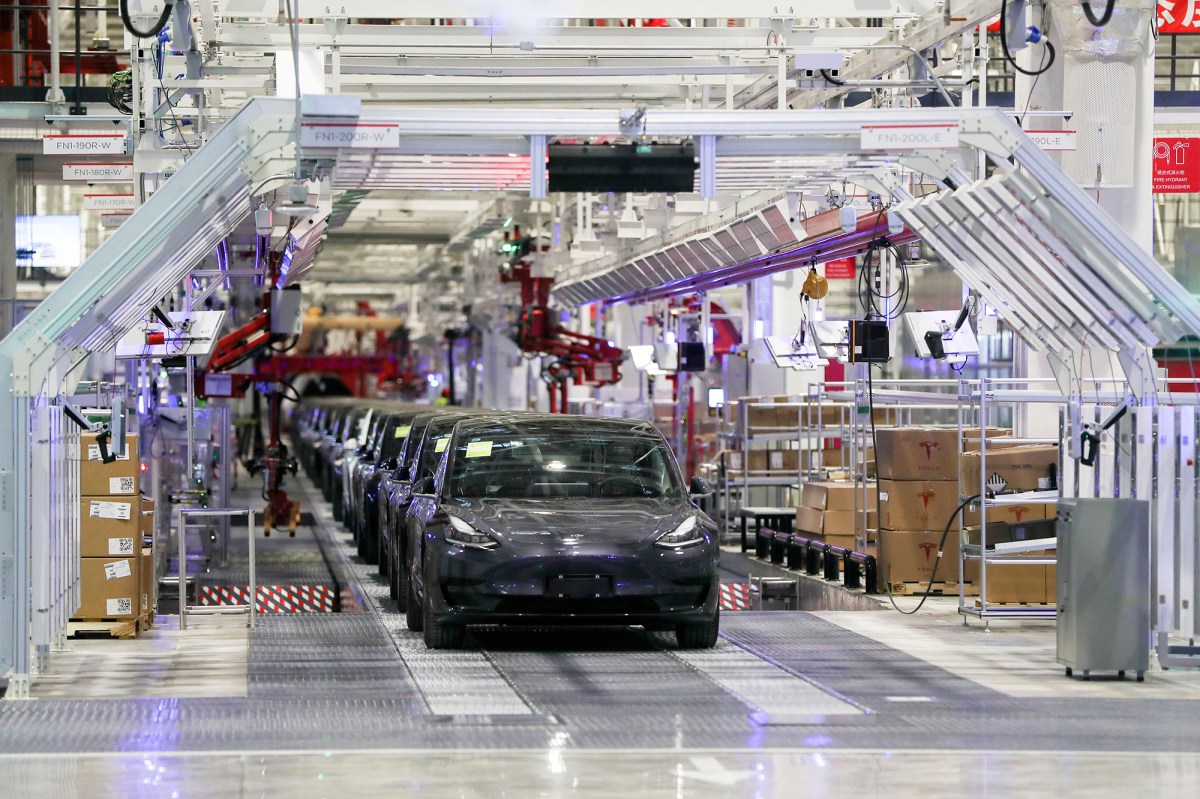 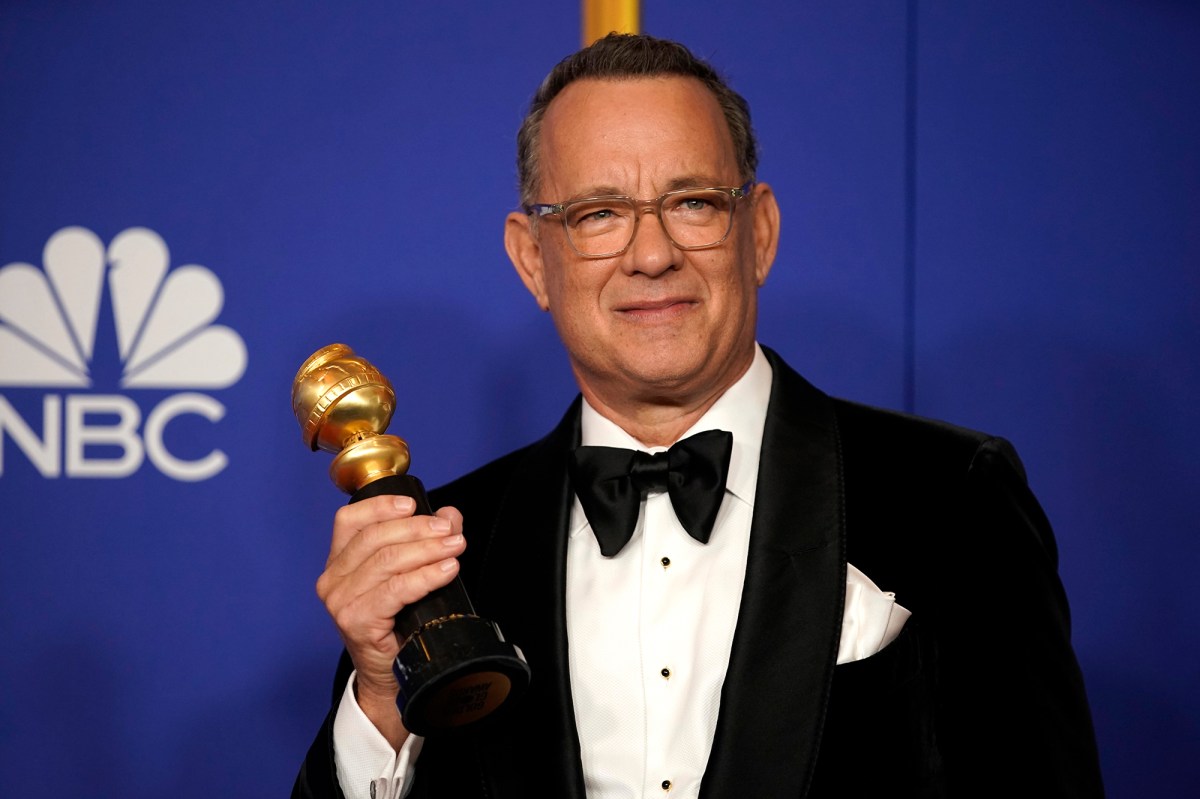 #Is that Tom Hanks speaking in Japanese? No, it’s just AI