“#
Falcom to release multiple console games for 40th anniversary in 2021, including next Trails game ” 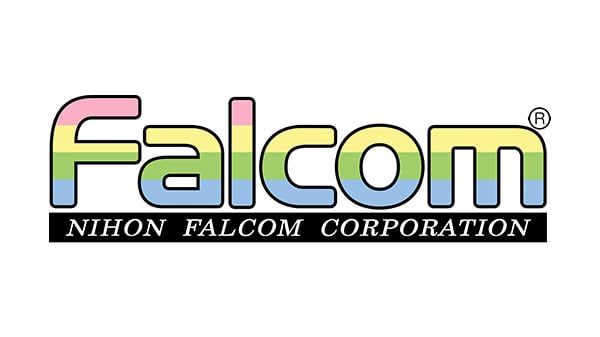 Falcom will release several titles in celebration of its 40th anniveresary in 2021, including the next entry in the Trails series, the company said in its latest financial report (2).

The key tidbits are as follows:

The most recent entry in the Trails series, The Legend of Heroes: Hajimari no Kiseki, launched for PlayStation 4 on August 27 in Japan and Asia.

#Destiny 2 Witherhoard Disabled – Reason and When Is It Coming Back? 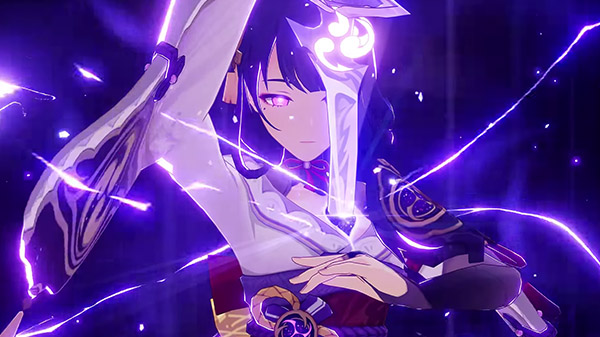 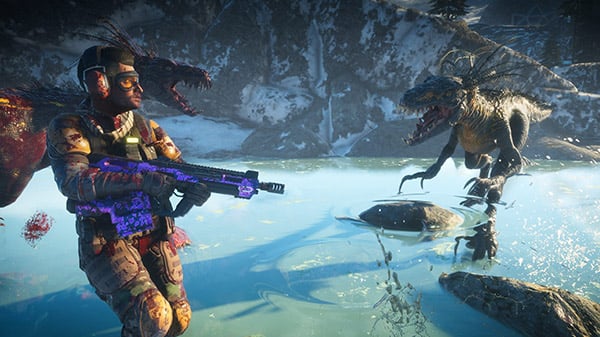 # Second Extinction for Xbox Series, Xbox One launches in Game Preview on April 28 #Genshin Impact: How To Defeat Azhdaha – Tips and Tricks 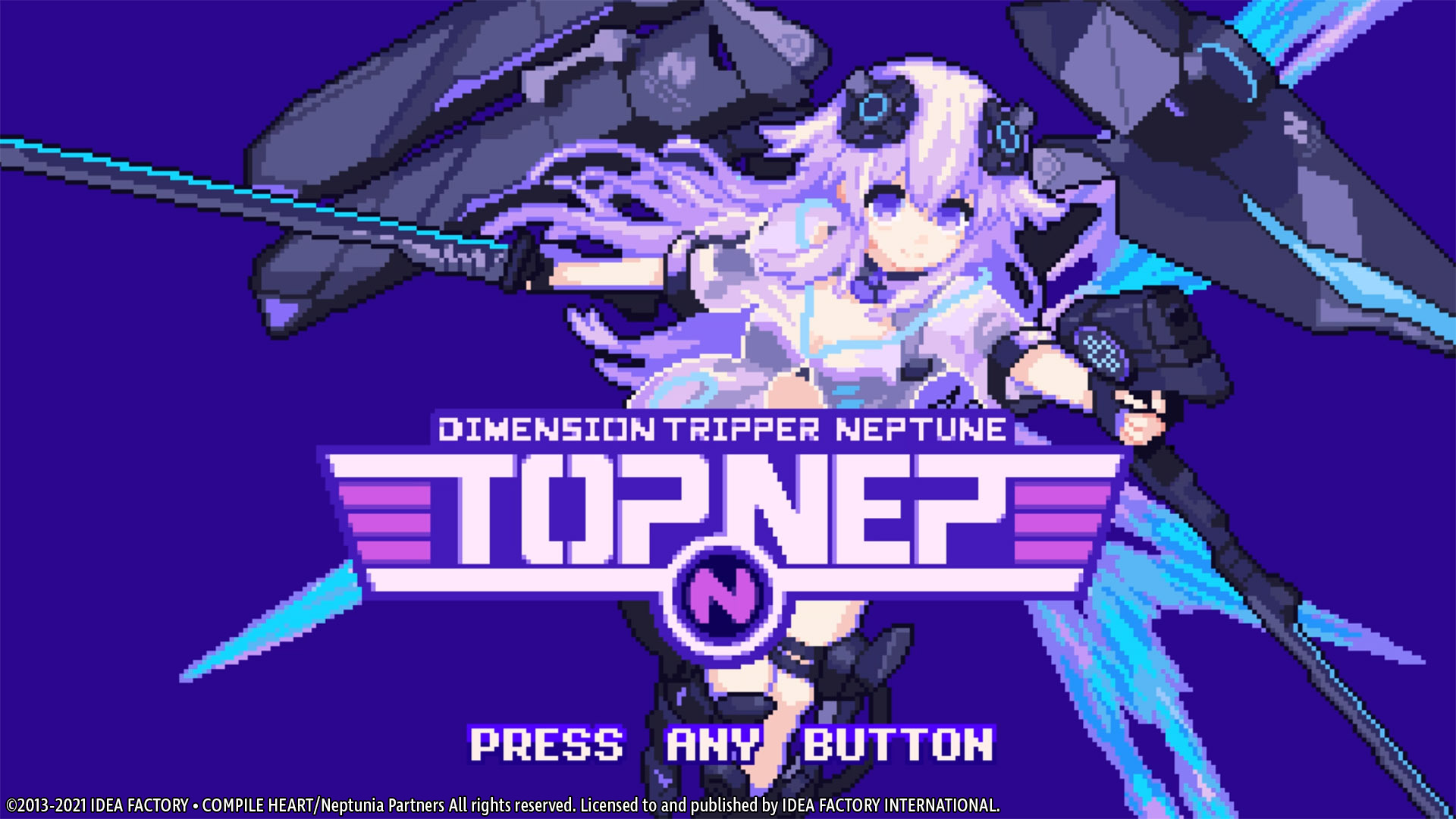