Facebook is reportedly scrambling to stop the growing chorus of calls to boycott advertising on its platform.

The social network — which in recent weeks has seen the likes of Patagonia, Verizon and Ben & Jerry’s commit to stop running ads on its site — has been meeting with advertisers and ad agencies to reassure them that it is serious about addressing concerns raised by civil rights groups.

Mark Zuckerberg himself joined a meeting on Tuesday, according to the Wall Street Journal, to listen to advertisers’ concerns and explain that Facebook is committed to neutrality. Zuckerberg reportedly tried to explain that what might be viewed as offensive by one person might not offend another.

Facebook executives have, however, been adamant that they will not be bullied into making changes they do not want to make, according to the report.

“We do not make policy changes tied to revenue pressure,” Facebook’s vice president of Global Business Group Carolyn Everson said in an email, according to the report. “We set our policies based on principles rather than business interests.”

She added that Facebook is constantly looking to improve in its fight against hate speech and misinformation, and said the social network is investing in artificial intelligence that can more rapidly identify hate speech.

Facebook has been targeted by civil rights groups that have taken aim at its revenue-generating ad network in retaliation for what they say is Facebook’s failure to do enough about hate speech and misinformation on its platform.

The “Stop the Hate for Profit” campaign had already convinced a number of big-name advertisers to boycott Facebook next month, with ad agency Goodby Silverstein adding this week that it would stop posting on Facebook in July.

“We are taking this action to protest the platform’s irresponsible propagation of hate speech, racism and misleading voter information,” it said.

On Thursday, the Anti-Defamation League sent a letter to advertisers complaining that they “see ads from companies placed adjacent to hateful content, occupying the same space as extremist recruitment groups and harmful disinformation campaigns.”

“Your ad buying dollars are being used by the platform to increase its dominance in the industry at the expense of vulnerable and marginalized communities who are often targets of hate groups on Facebook,” the letter said.

#Foo Fighters Postpone L.A. Concert Due to “Confirmed COVID-19 Case” in Their Team 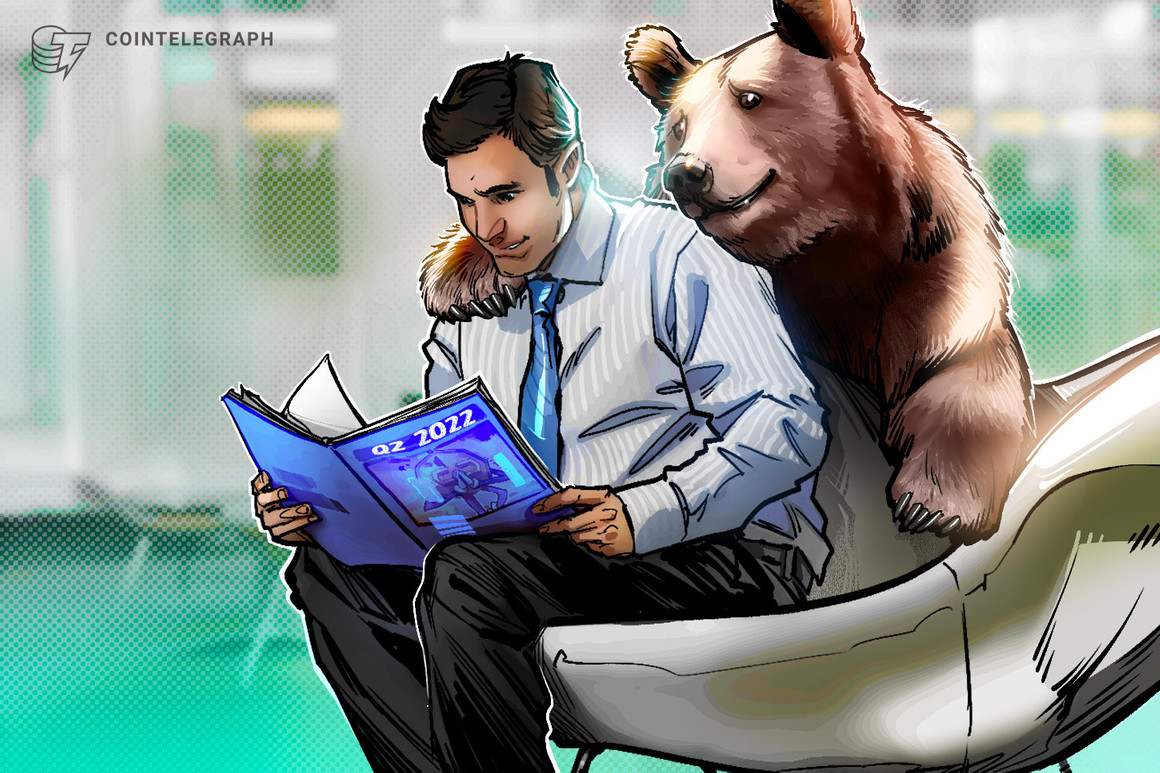 #Dolphins teach their friends how to hunt, use tools