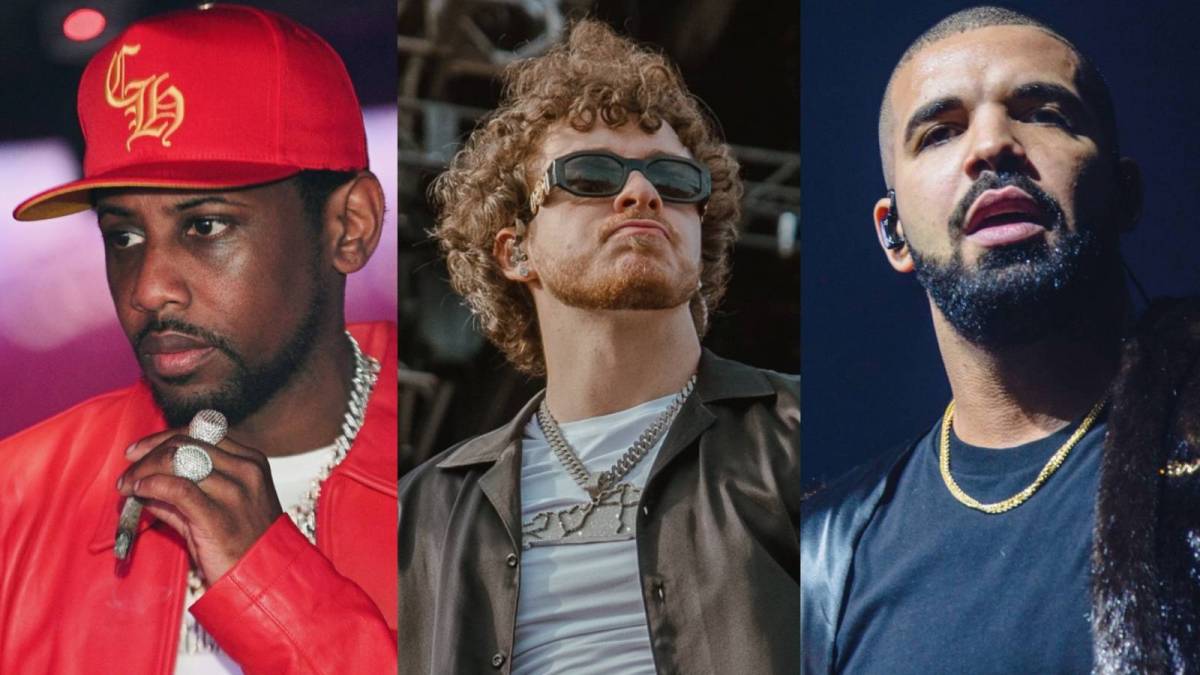 Prince Williams/Wireimage | Smo Ostrowski | Mike Lavin @thehomelesspimp
Fabolous has been on quite a run as of late releasing a steady stream of new music, and now the Brooklyn rapper has dropped off a new freestyle.

Taking on Jack Harlow and Drake‘s “Churchill Downs” — which features on the former’s most recent album, Come Home the Kids Miss You — Fab drops witty punchline after witty punchline on what he dubs the “Ups & Downs Freestyle.”

Opening the track with some clever bars about raising his profile, Fab spits: “Tryin’ to elevate/ I just take the ups for the downs/ If it escalate, my order going uppity down.” He then takes aim at the haters: “Thought y’all was happy for me, what’s up with these frowns?/ I’m big fish, you mad you can’t guppy me now?”

Fab also acknowledges the divisive response to Drake’s last album, Honestly, Nevermind, stating that it sounds better in Europe. “Chick foreign like I met her out here/ She like that Drake album, sound way better out here,” he raps.

The track comes with a DreVinci-directed video that sees Fab on vacation in Croatia. From pool shots and exquisite dinners to his performance at this summer’s Fresh Island Festival, Fab can be seen living it up throughout the two-and-a-half-minute freestyle.

Watch the video for Fab’s “Ups & Downs Freestyle” below:

After laying low for much of 2022, Fabolous had a busy August on the music side. He served up a pair of new tracks after being challenged by Hot 97’s Funk Flex to drop new music. Days later, Fab teamed up with Jim Jones for the Hitmaka-produced “Rich Hustle.”

In September, Fab teamed up with Dave East for the long-teased “Back To Bach” freestyle, which samples Loose Ends’ classic 1985 record “You Can’t Stop the Rain.” He also dropped a freestyle called “Easy,” the video for which features guest appearances from Fivio Foreign and DaniLeigh.

Meanwhile, Spider Loc recently recalled the time Fabolous confronted Suge Knight over comments he made about him on Hot 97.

The former Death Row affiliate spoke about the encounter during an interview with Cam Capone News, where he claimed the Brooklyn rapper stepped to Suge outside a music venue in Los Angeles after he shaded him on the New York radio station.

Fabolous caught wind of Spider Loc’s story and confirmed that he did indeed have a conversation with Suge Knight, but denied it was a “confrontation.”

“No cap i ain’t confront him [crying face emoji],” he commented on The Hip Hop Wolf’s Instagram post. “We did speak about it tho. But in a man to man convo. & FYI He was at House of Blues in LA wit 50 n-ggas. it was no confronting SUGE in that era/time [crying face emoji].” 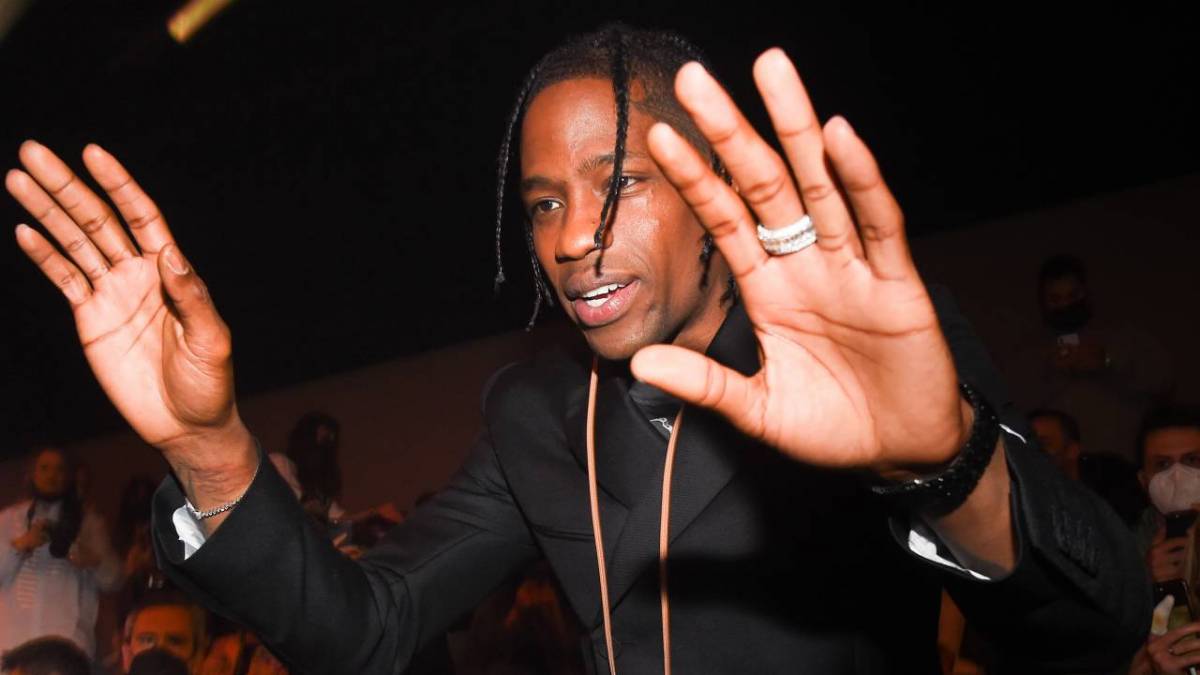 #Is Walker new tonight on The CW? New episode 13 spoilers #James Gunn Directed Five Peacemaker Episodes for HBO Max, So Who Directed the Other Three?