“#F is for Family Season 4 now streaming on Netflix”

The Netflix series F is for Family returns, stream it now

The animated show F is for Family has now returned to Netflix with a Season 4. The series has received positive reception during its tenure and has been airing since 2015. It is depicted in the 1970s and follows the life of a family residing in the suburbs.

The show is based on the life of Burr, who is an actor and a well-known stand-up comedian. He co-created the satirical series, has the lead voice role in it, and serves as one of the executive producers. F is for Family has been quite a popular and well-liked show, and it was nominated for two different Primetime Emmy Awards in 2017 and 2019.

The series has also featured prominent names such as Sam Rockwell, Joe Buck, Vince Vaughn, Gary Cole, T.J. Miller, and Allison Janney playing voice roles currently or at one point during the series.

Is this the last season of F is for Family?

The first season of F is for Family came out in December of 2015, the second released in May 2017, and the third was in November 2018. After a year and a half wait, the fourth season is finally available for fans of the series, and there will be ten episodes in it.

As in most cases, there is no direct indication that there will be a Season 5 or that the series has been canceled. Because of the popularity it has garnered throughout its run, there remains hope for future seasons of F is for Family, but of course, nothing is confirmed as of now nor will it be until after Season 4 has been available for a while.

For now, will you be tuning in to the life of Frank Murphy and his family once again in Season 4?

F is for Family Season 4 is now streaming on Netflix. 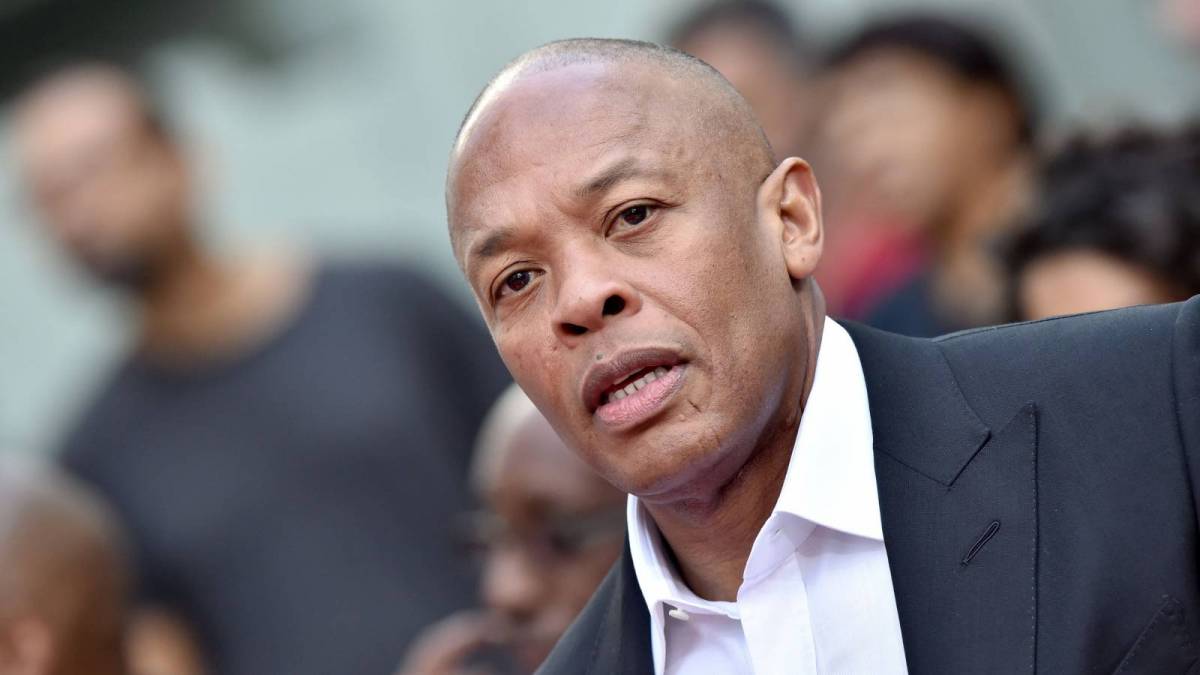 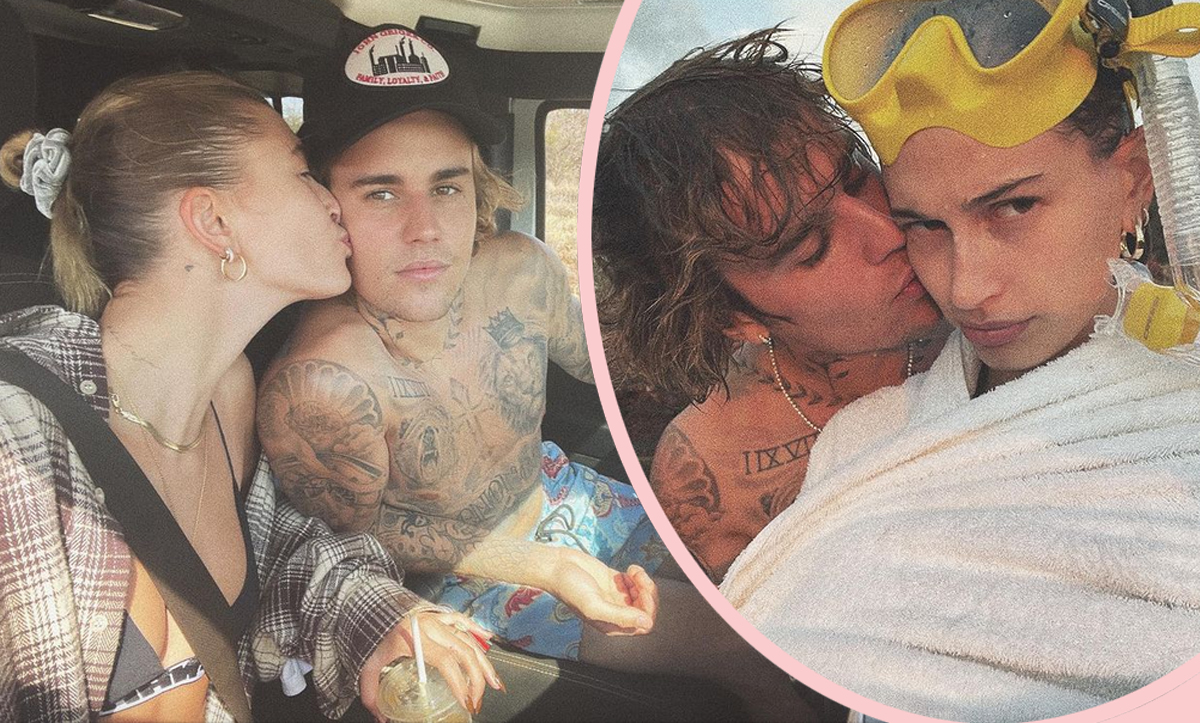