Experts and cave divers in Mexico’s Yucatan peninsula have found ocher mines that are some of the oldest on the continent, which could explain why ancient skeletons were found in the narrow, twisting labyrinths of now-submerged sinkhole caves.

Since skeletal remains like “Naia,” a young woman who died 13,000 years ago, were found over the last 15 years, archaeologists have wondered how they wound up in the then-dry caves. About 8,000 years ago, rising sea levels flooded the caves, known as cenotes, around the Caribbean coast resort of Tulum.

Had these early inhabitants fallen in, or did they go down intentionally seeking shelter, food or water? Nine sets of human skeletal remains have been found in the underwater caves, whose passages can be barely big enough to squeeze through,
Recent discoveries of about 900 meters (0.5 miles) of ocher mines suggest they may have had a more powerful attraction. The discovery of remains of human-set fires, stacked mining debris, simple stone tools, navigational aids and digging sites suggest humans went into the caves around 10,000 to 12,000 years ago, seeking iron-rich red ocher, which early peoples in the Americas prized for decoration and rituals.
Such pigments were used in cave paintings, rock art, burials and other structures among early peoples around the globe.
The early miners apparently brought torches or firewood to light their work, and broke off pieces of stalagmites to pound out the ocher. They left smoke marks on the roof of the caves that are still visible today.
“While Naia added to the understanding of the ancestry, growth and development of these early Americans, little was known about why she and her contemporaries took the risk to enter the maze of caves,” wrote researchers from the Research Center for the Aquifer System of Quintana Roo, known as CINDAQ for its initials in Spanish.
“There had been speculation about what would have driven them into places so complex and hazardous to navigate, such as temporary shelter, fresh water, or burial of human remains, but none of the previous speculation was well-supported by archeological evidence,” they wrote.
“Now, for the first time we know why the people of this time would undertake the enormous risk and effort to explore these treacherous caves,” said CINDAQ founder Sam Meacham. At least one reason, Meacham said, was to prospect and mine red ocher.
Roberto Junco Sánchez, the head of underwater archaeology for Mexico’s National Institute of Anthropology and History, said the discovery means the caves were altered by humans at an early date. The early miners may have removed tons of ocher, which, when ground to a paste, can be used to color hair, skin, rocks or hides in varying shades of red.
“Now we know that ancient humans did not risk entering this maze of caves just to get water or flee from predators, but that they also entered them to mine,” Junco Sanchez said.
However, James Chatters, forensic anthropologist, archaeologist, and paleontologist with Applied Paleoscience, a consulting firm in Bothell, Washington, noted that none of the pre-Maya human remains in the caves were found directly in the mining areas.
Dr. Spencer Pelton, a professor at the University of Wyoming and the state archaeologist, has excavated a slightly older ocher mine at the Powars II site near Hartville, Wyoming.
Pelton agreed that among the first inhabitants of the Americas, ocher had an especially powerful attraction.
Red ocher mining “seems especially important during the first period of human colonization … you find it on tools, floors, hunt sites,” Pelton said. “It’s a substance of great power … everybody likes shiny red things.”
“It gives them a reason” to go into the caves, Pelton said, adding: “Considering the massive scale of this mining, it’s the first thing I would go for.”
The caves provide a well-preserved environment and are where one of the oldest sets of human remains found in the Americas, a young woman nicknamed “Naia,” was discovered in 2007.
Chatters said Naia “most likely died from a 30 meter (100 foot) fall from the dark cave tunnel” onto the floor of a chamber below. 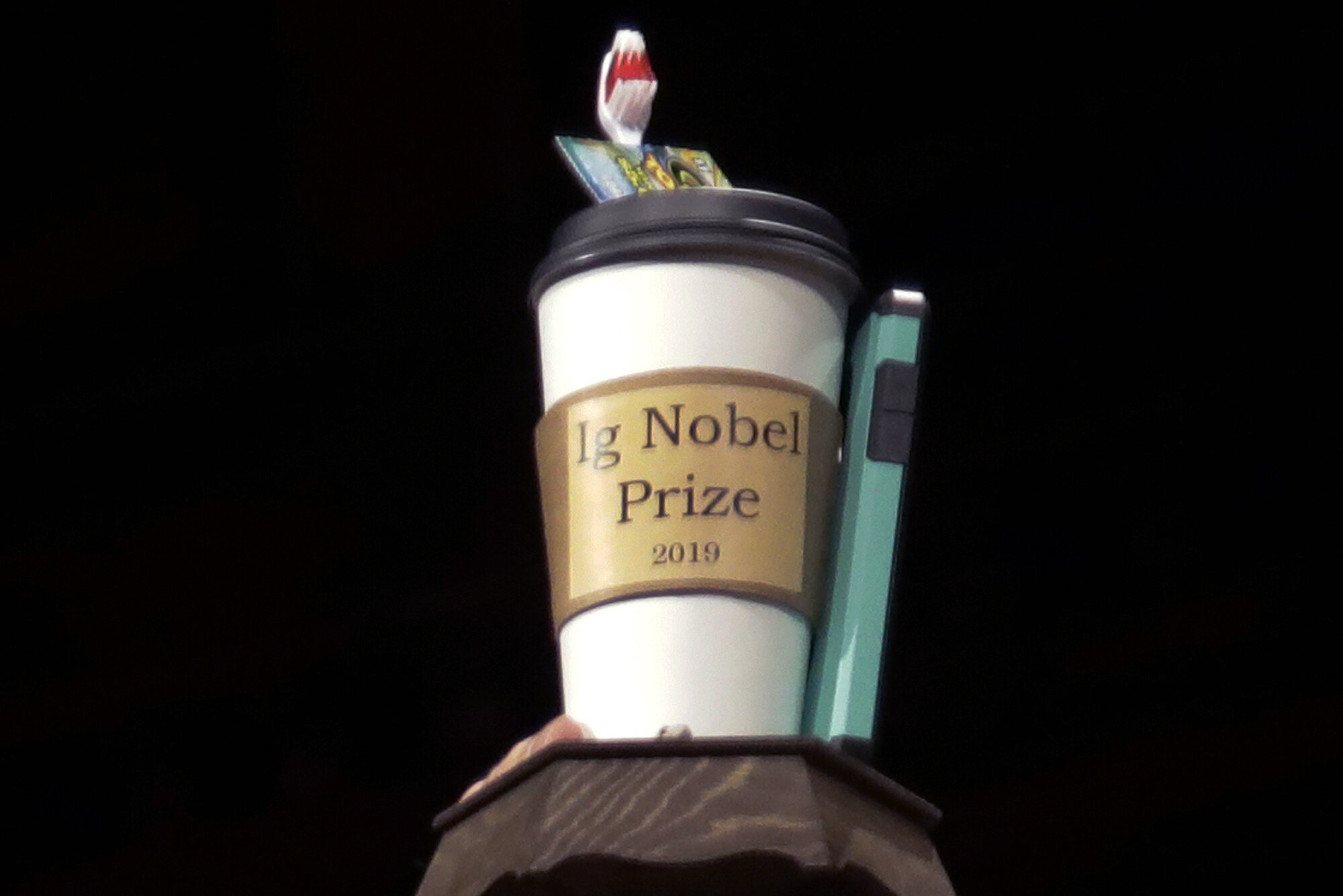 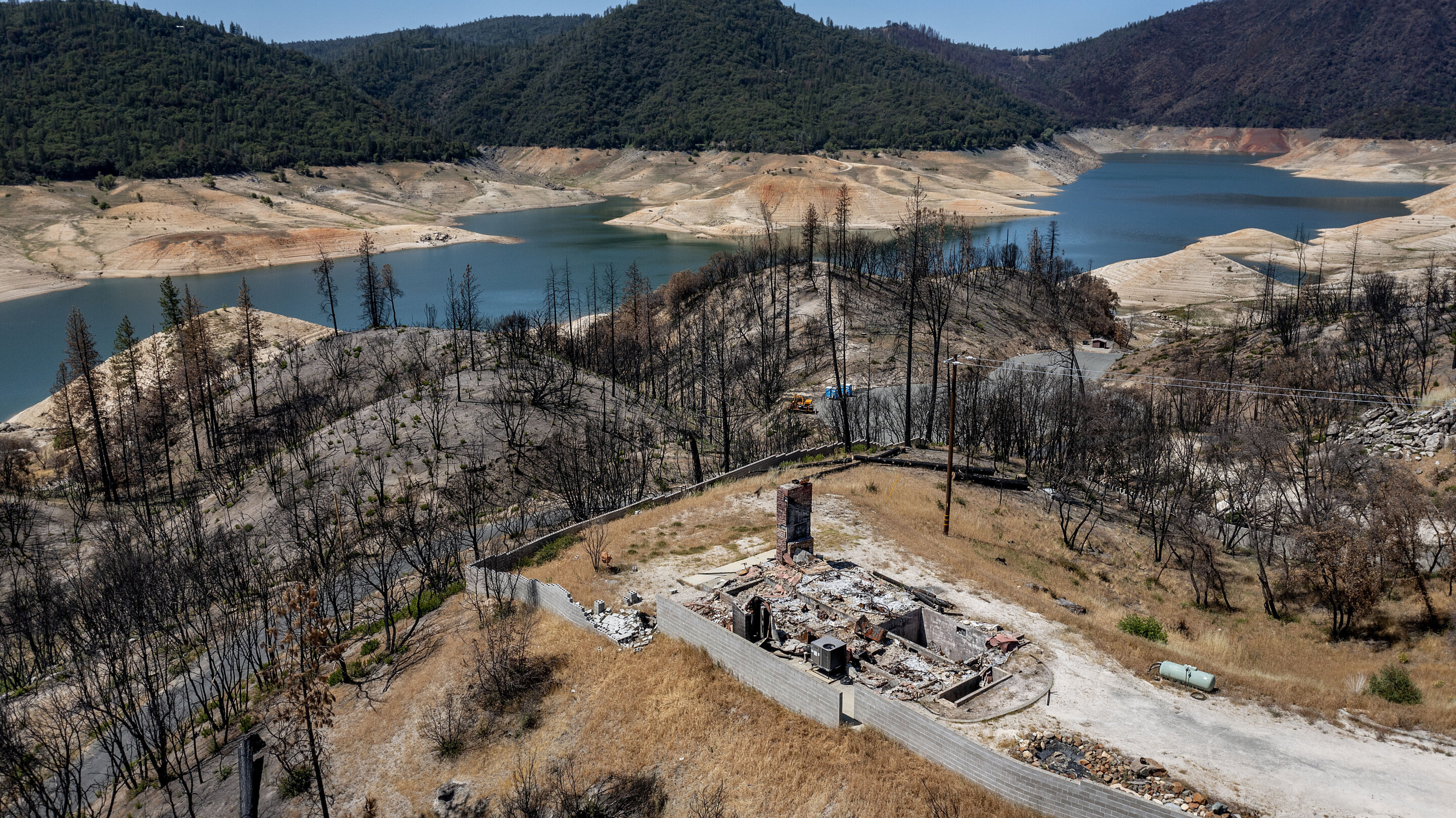 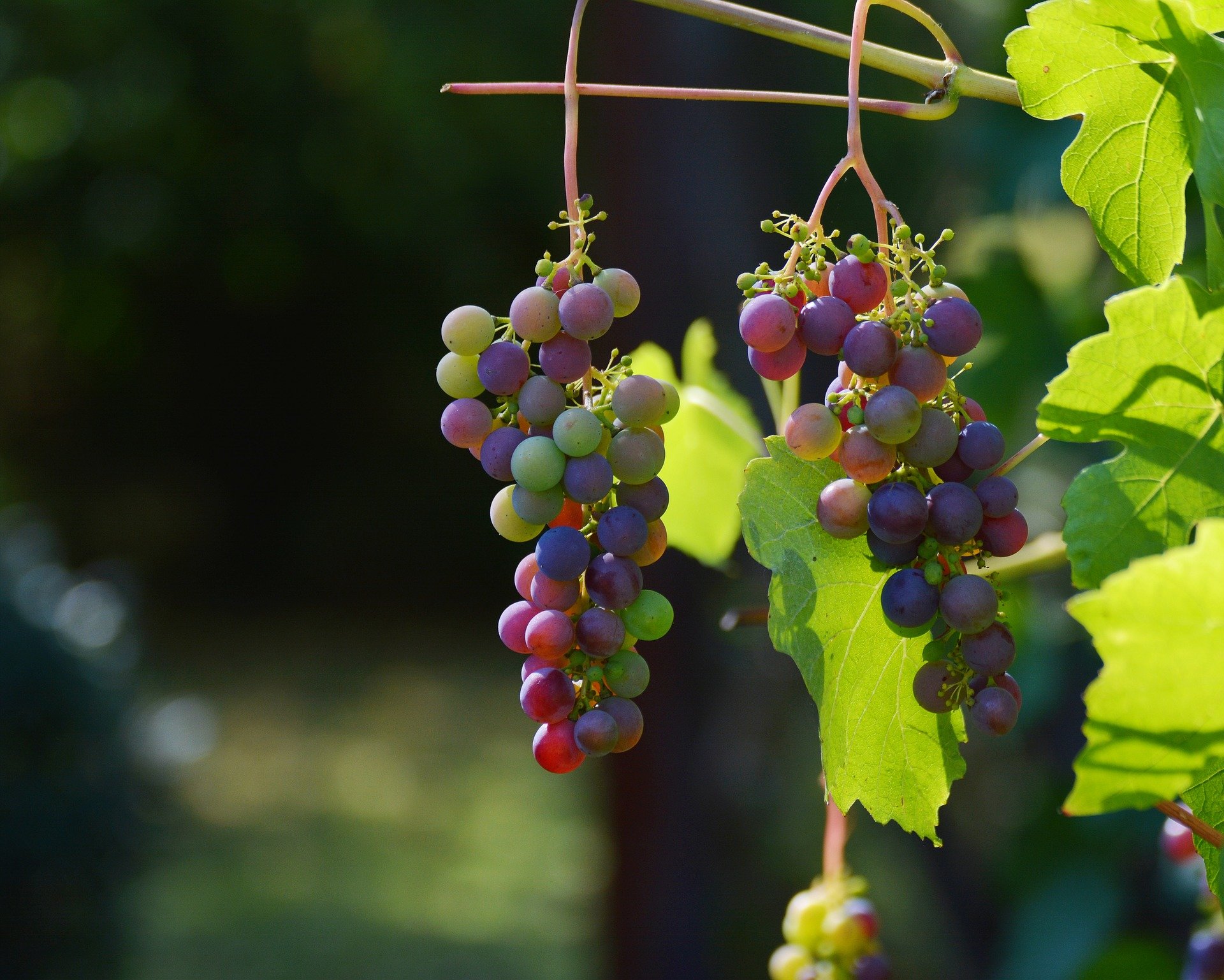 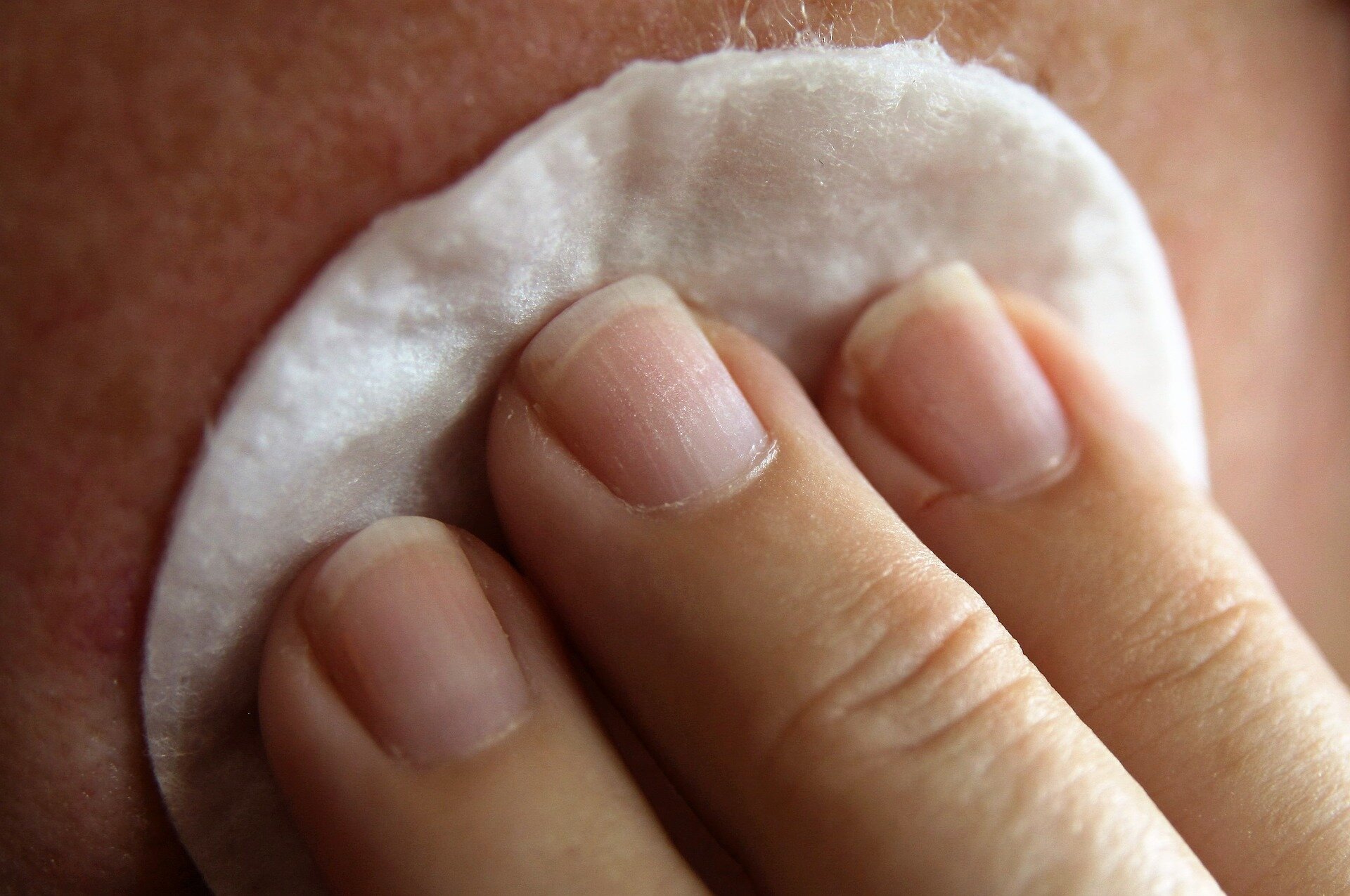