Two former Maine cops were sentenced to hard time for beating porcupines to death with their batons while on duty.

Michael Rolerson, 31, was sentenced Thursday to 270 days in jail, with all but 20 days suspended, fined $1,000 and required to do community service, according to the Bangor Daily News.

The cops pleaded guilty to charges of cruelty to animals and night hunting. They were fired last year from the Rockland Police Department, according to the report.

A judge handed down a stiffer sentence to Rolerson because he was a senior officer and killed more porcupines, the article said.

Cox reportedly told police that he looked up to Rolerson and wanted to emulate his behavior. 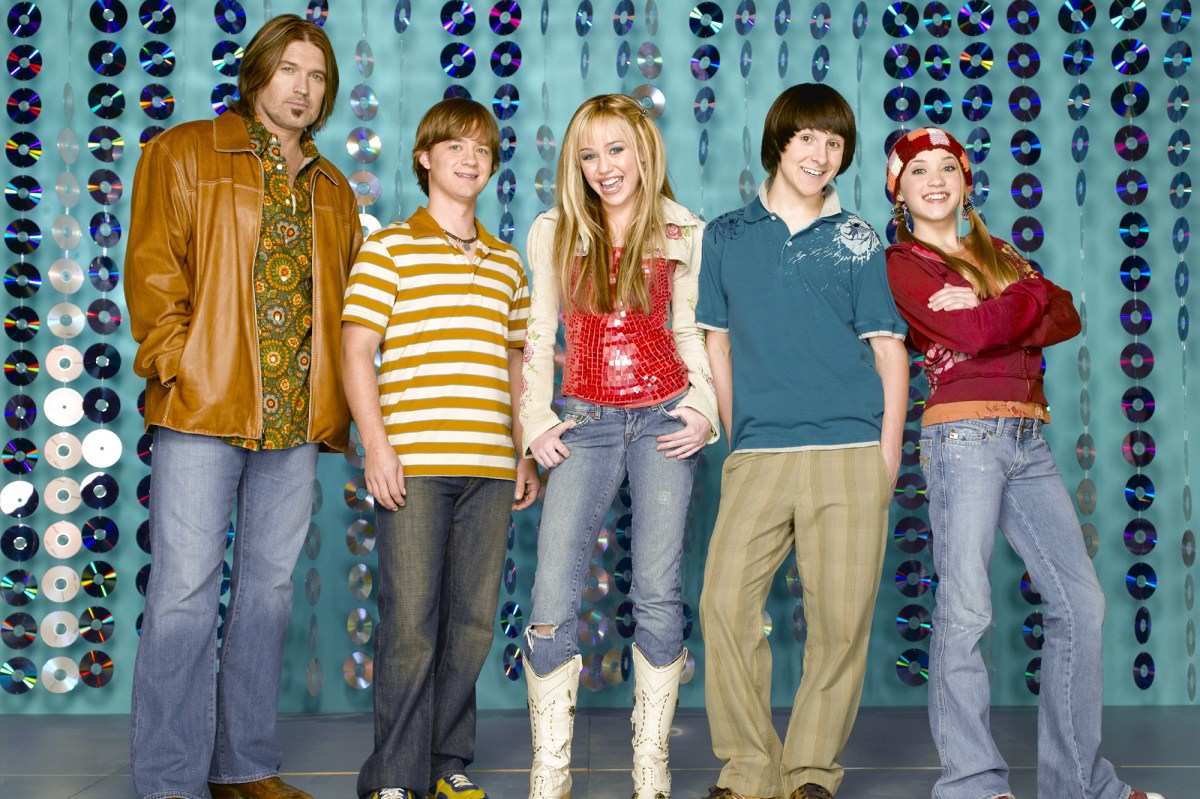 #See where the cast is now 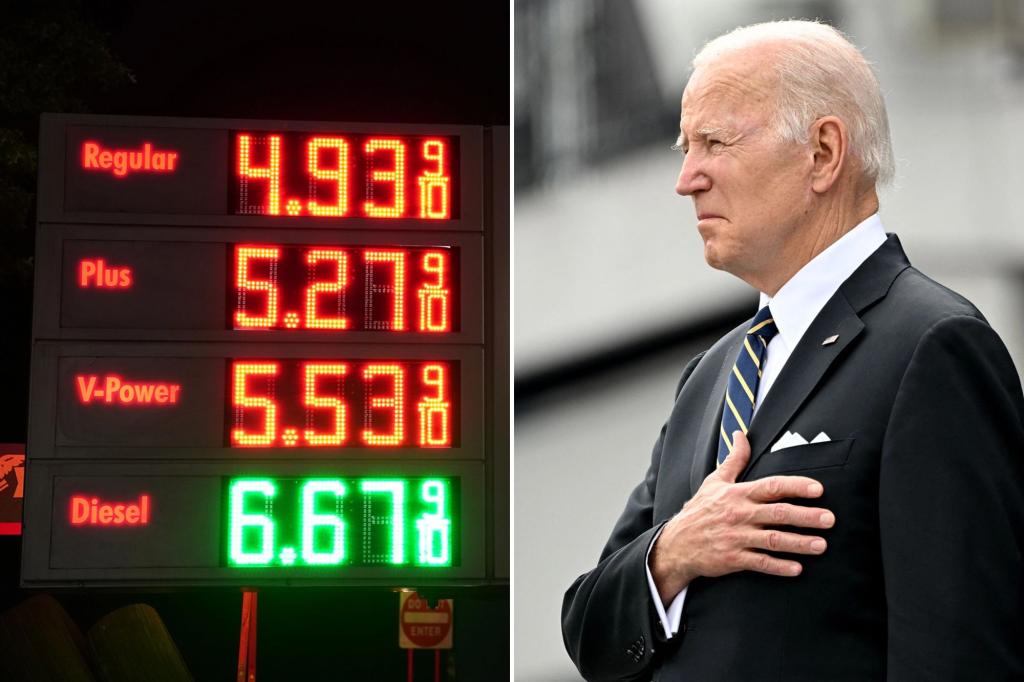 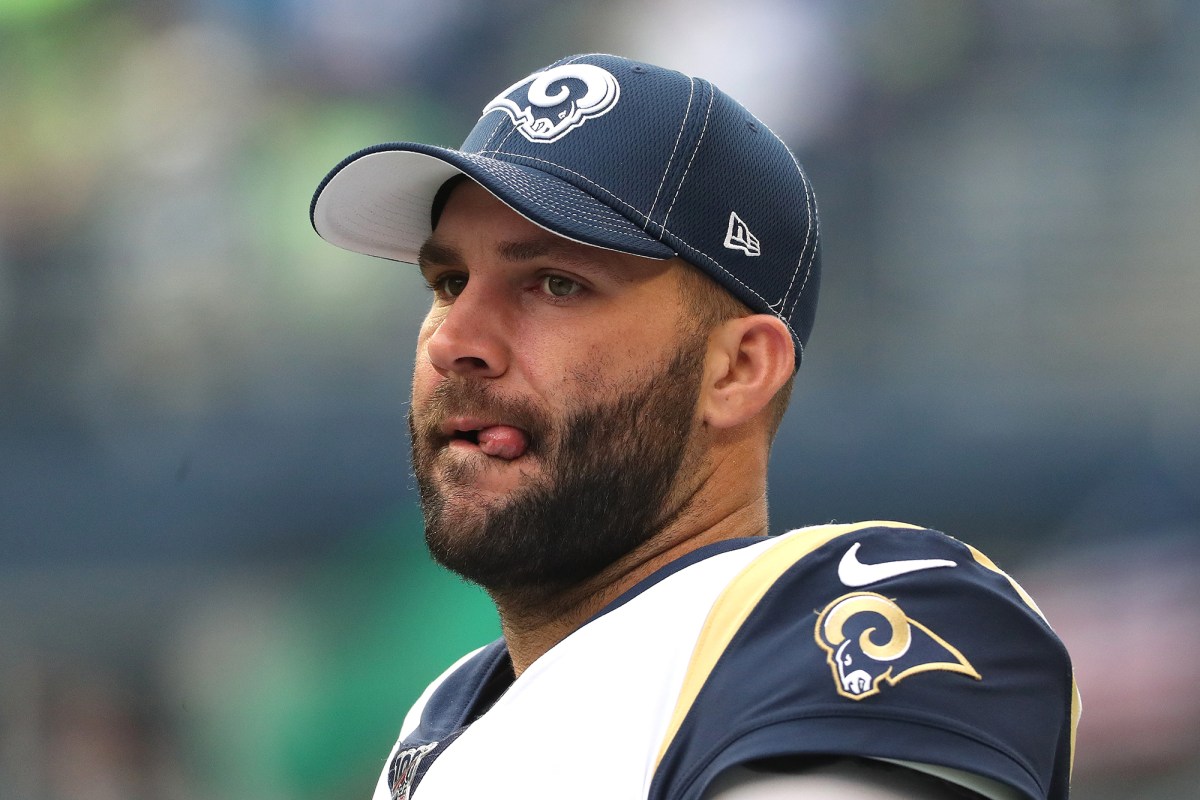