Former Fox News employee Laura Luhn is suing the network over decades of alleged abuse by late CEO Roger Ailes — including an allegation that he blackmailed her with sexually explicit videos. The suit, which also includes claims against former co-president Bill Shine and parent company 21st Century Fox, is being filed under New York’s Adult Survivors Act, which temporarily lifts the statute of limitations on certain sexual misconduct claims.

In a Wednesday filing, Luhn claims Ailes subjected her to sexual abuse, discrimination, manipulation and threats spanning two decades. Ailes in 2016 stepped down from the company he founded after several women, including anchors Gretchen Carlson and Megyn Kelly, came forward with allegations of sexual harassment and misconduct. She’s suing Fox News for unlawful discrimination and negligence, and Shine for aiding and abetting the actions. Shine resigned in 2017 amid allegations that he covered up Ailes’ behavior.

“Roger Ailes used his position as the head of Fox News to trap Laura W. Luhn in a decades-long cycle of sexual abuse,” states the filing, which The Hollywood Reporter obtained through the court portal before an index number was assigned. “To ensure her compliance and public silence, Ailes photographed and videotaped Luhn in compromising positions — blackmail material that he explicitly described as his ‘insurance policy’ — and made clear to Luhn that any attempt to speak out or stop the abuse would result in severe personal humiliation and career ruin.”

Her complaint, which alleges misconduct from 1991-2011, is being filed now because the ASA, which was signed by Gov. Kathy Hochul on May 24, effectively suspends time constraints on claims involving sex offenses during a one year lookback window that opened on Nov. 24. It includes a provision that allows for claims against employers if the incident involved the workplace.

Luhn says she first met Ailes at President George H.W. Bush’s campaign headquarters in 1988, prior to his election. Years later, he hired her at his then-company Ailes Communications. Luhn says she was forced to give Ailes oral sex regularly, that he referred to her as his “sex slave” and demanded she wear a black garter and stockings which he called her “uniform,” during a meeting in a hotel room shortly after she started working for him. In that meeting, in which he allegedly referred to her as his “whore” and “spy” and demanded she do whatever he tells her no matter when or where, Luhn says he video taped her and said he was going to “put it in a safe-deposit box just so we understand each other.”

Ailes brought Luhn with him when he launched Fox News, and said she viewed it as a once-in-a-lifetime opportunity that she took because she didn’t believe “another assault would happen or be a condition of her employment.”

She alleges that he demanded she travel from D.C., where she was based, to New York for “booking meetings” and that she stay at a different hotel from the one Fox News employees typically used, which she expensed and said “raised eyebrows” at the company.

“Ailes left no room for doubt that he viewed these forced acts as a quid pro quo for Luhn’s promotions and career advancement at Fox News,” states the filing. “At one point after promoting Luhn to Manager of Booking in June 2004, Ailes demanded, ‘Now, remember, you’re Doris Day. Go put your uniform on, get over to the DoubleTree and thank me for this.’”

The complaint also details accounts of other female Fox News employees who reported misconduct, which she says were often responded to with thinly veiled threats and comments like “boys will be boys.” Luhn says Ailes told her he was in “complete control of the Human Resources department” and alleges that numerous executives were aware of his behavior. As the company grew worried she might come forward with her story, Luhn says Ailes monitored her email communication and insisted on seeing all outgoing messages so he could control her response.

“Eventually, the years of abuse led to Luhn suffering a mental breakdown. During the breakdown—of which Fox News was well aware — Ailes’s hatchet man, Defendant Shine, took it upon himself to control Luhn’s personal life, manage her medical care, and ensure her public silence about the sexual abuse,” states the complaint. She wrote a letter detailing the abuse at the direction of her psychiatrist — which she says she sent to the company’s general counsel without consulting a lawyer. Ultimately, they reached a settlement.

The Adult Survivors Act doesn’t cover claims that had previously been settled but Luhn claims she was coerced into agreeing to the deal.

“Luhn lived in fear of angering Ailes and the resulting retaliation if she asked for enough money to actually compensate her for the abuse and trauma,” states the complaint. “Luhn accepted a settlement that amounted only to her current salary until she hit retirement age ($250,000 x 12 years). Fox News withheld over 30% of the settlement for taxes like they would for a payment of wages or a severance payment. Although this settlement was inadequate, Luhn’s dire financial situation (caused by her inability to work because of the trauma of the sexual assaults) combined with her oppressive fear of the Fox News machine and Shine’s continued control over her life forced her to capitulate.”

Luhn first went public with her claims against Ailes in a July 2016 New York Magazine story, in which she called him a “predator” and said she felt the experience was “psychological torture.” She told the magazine he demanded sexual favors and was asked to “lure” young female employees into meeting with Ailes alone. At the time of the story, Ailes’ attorney Susan Estrich denied the allegations and said, “It is disturbing that she is the subject of one reporter’s journalistic exploitation.” Ailes died in 2017 of complications following a fall, during which he’d hit his head.

In April 2019, Luhn sued Fox News and CEO Suzanne Scott for defamation after the exec denied knowledge of Ailes’ misconduct in an interview with the Los Angeles Times. U.S. District Judge Dabney L. Friedrich dismissed the suit, finding Scott’s comments “were not ‘of and concerning’ Luhn” and noted that and “at no point does the Times article even reference Luhn.”

Fox News has not yet responded to a request for comment on the complaint. 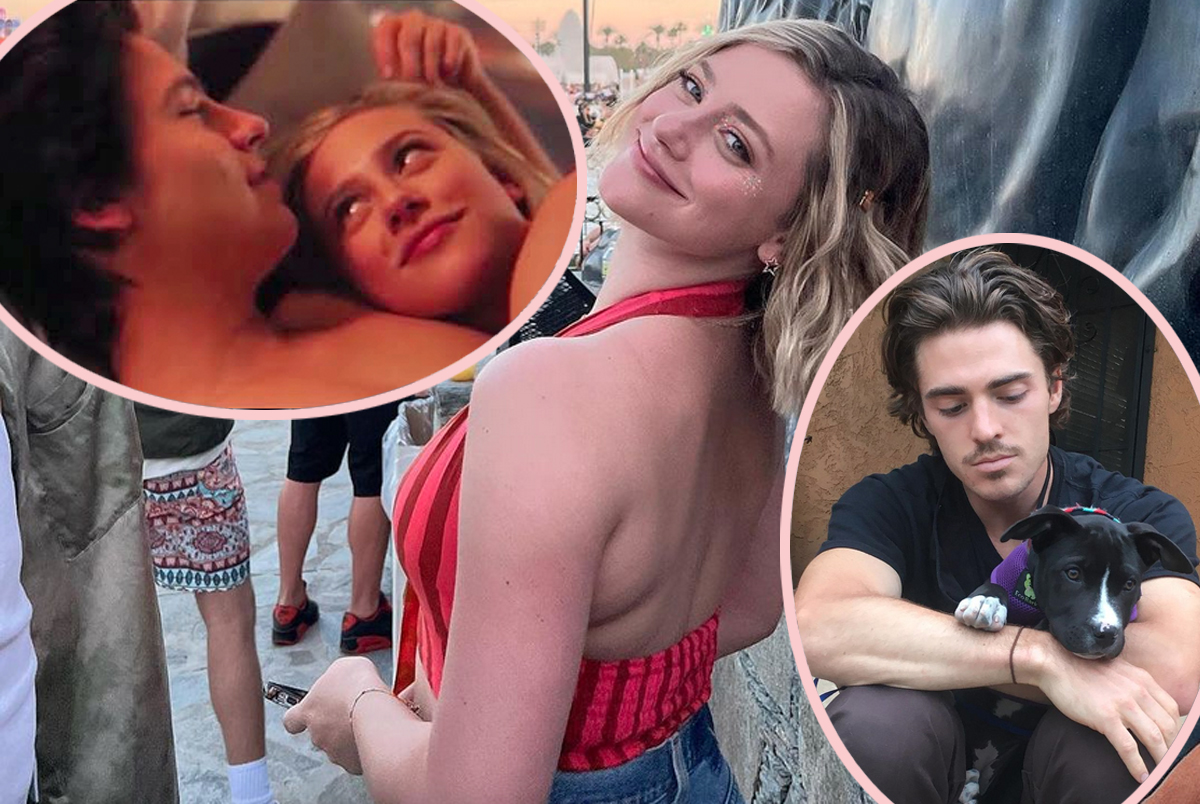