In fact, she’s even guided a sex-troubled couple through her own X-rated content.

“I have one wonderful fan who says his wife was not comfortable exploring new things in bed,” Ward, 43, told The Post. “She wasn’t confident in her sexuality and didn’t know what to do, but she likes watching me.”

“[The fan] felt comfortable because I’m a face she knew from a loved show,” as Rachel McGuire on the Disney series. The woman was able to enjoy watching adult content with her partner and come out of her shell, Ward said.

“She started becoming more confident and emboldened to try things she watched me doing,” she said. “Today, they’re having the most amazing sex. I just love stories like that.”

“I just love it when they tell me that I’ve helped get them through this hard time,” she said. “A lot of people tell me that my content is a happy place for them.”

Along with her personal content, Ward says that her scenes in Deeper films have been getting record views and engagement from the fans across the board.

“There’s a real need, not only for sexual gratification but also for real, human connection during this time,” she said.

“I also have a full torso sex toy,” she added. “He’s known to my live-show viewers as Quarantine Man. He has no head, so he can’t talk back. A full muscular torso, he’s always ready and at full attention.”

Whether fun and sexy or straight-up X-rated, she believes her content is helping to normalize an often-maligned pastime.

She applauded states that put out guides for sex during the pandemic, such as New York, which unabashedly declared that “you are your safest sex partner.”

Ward said that while “society tries to impose this stigma on sex,” she has gotten nothing but love from Disney fans and those who watched “Boy Meets World.”

“I have a lot of ‘Boy Meets World’ fans who have followed me all the way through my metamorphosis,” she said, calling them “a loving and supportive force.”

“But I also get this a lot — people who follow me because of my new adult career or my cosplay stuff, who just suddenly realize I’m Rachel from ‘Boy Meets World,’ ” she added. “Their minds are always blown by it — in a happy way, of course.” 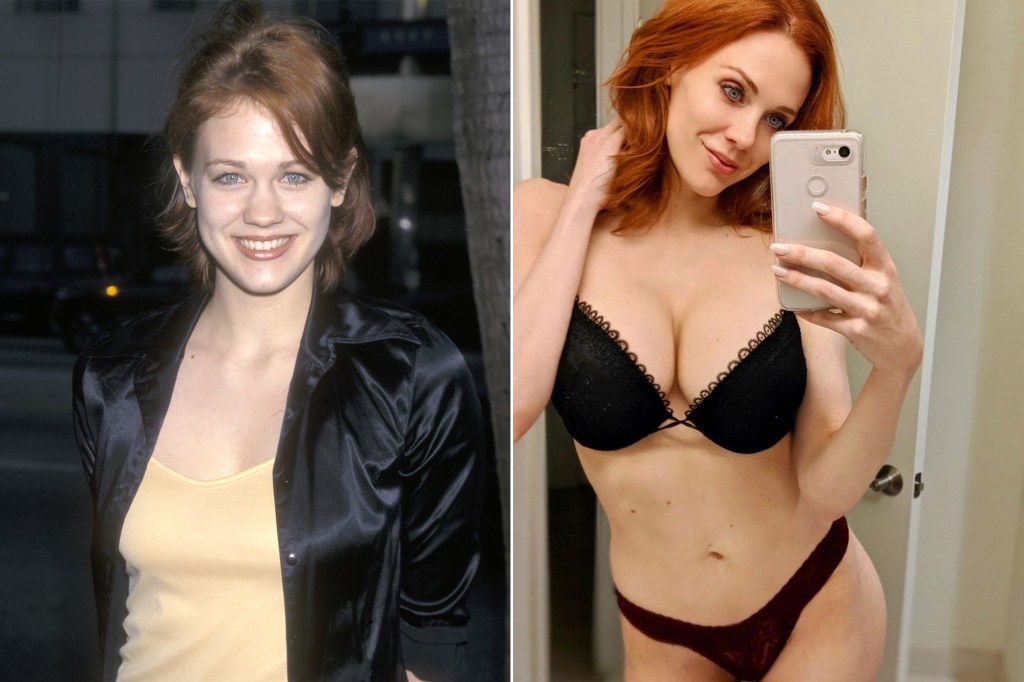 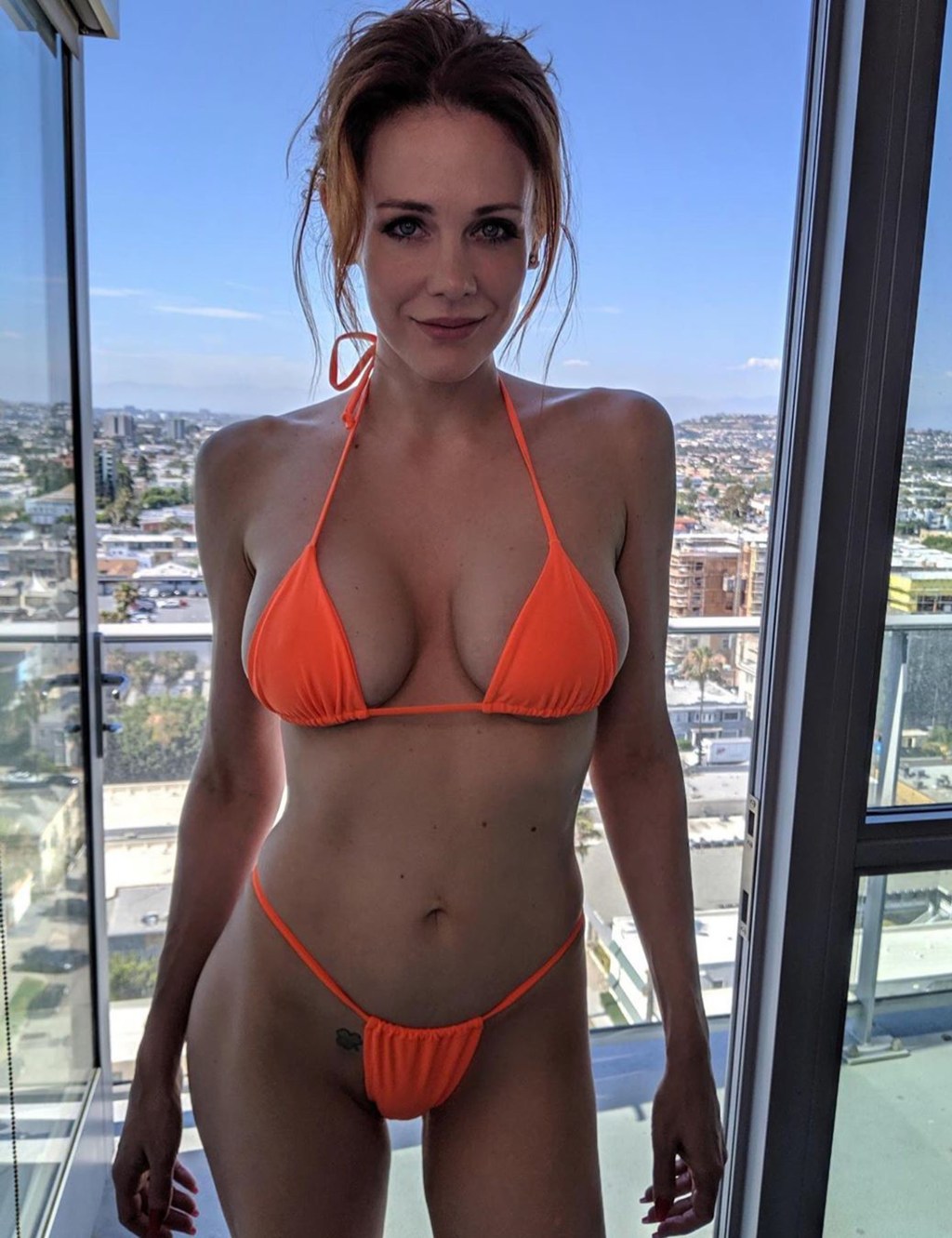 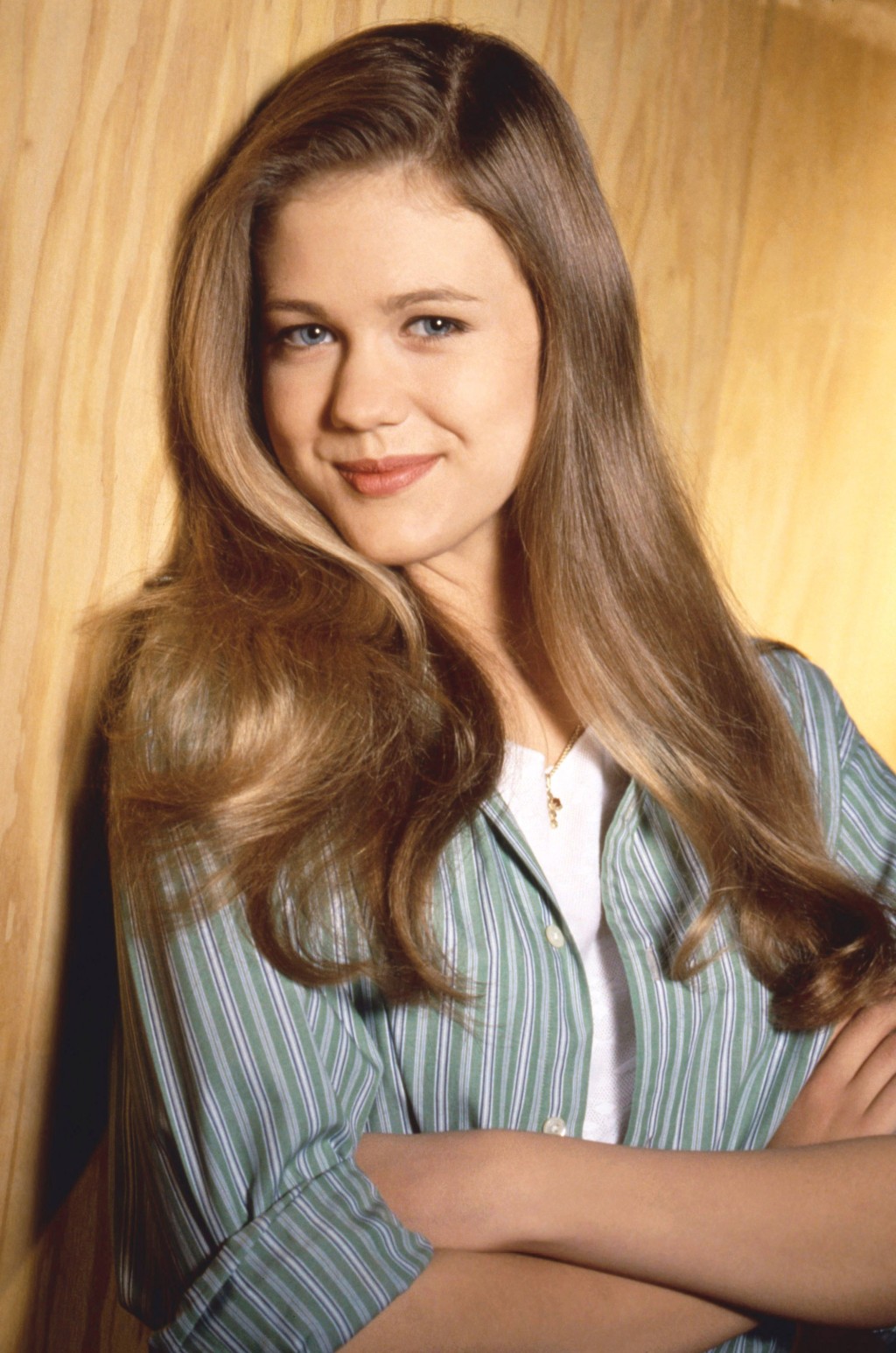 Maitland Ward on “The Bold and the Beautiful” in the ’90s. 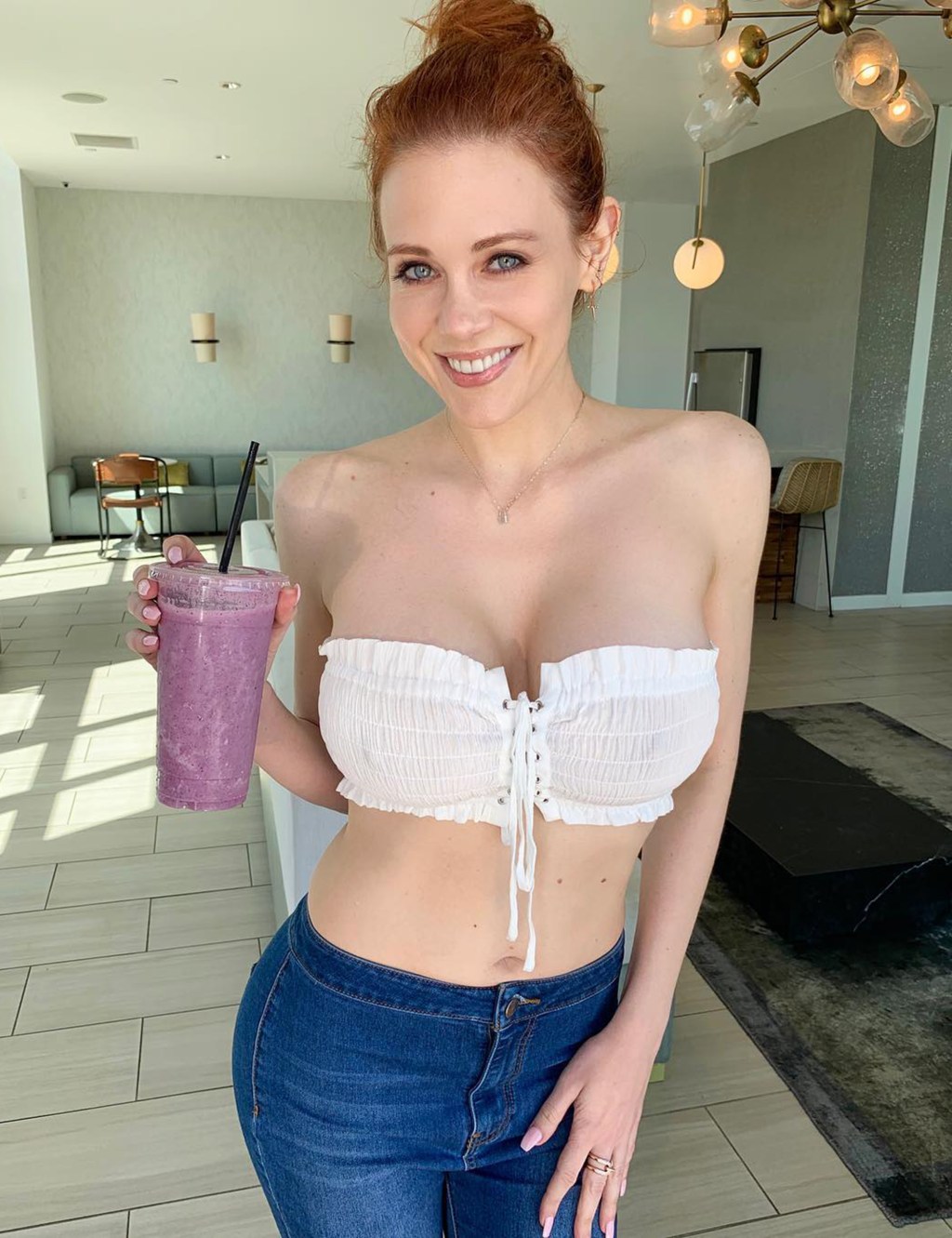 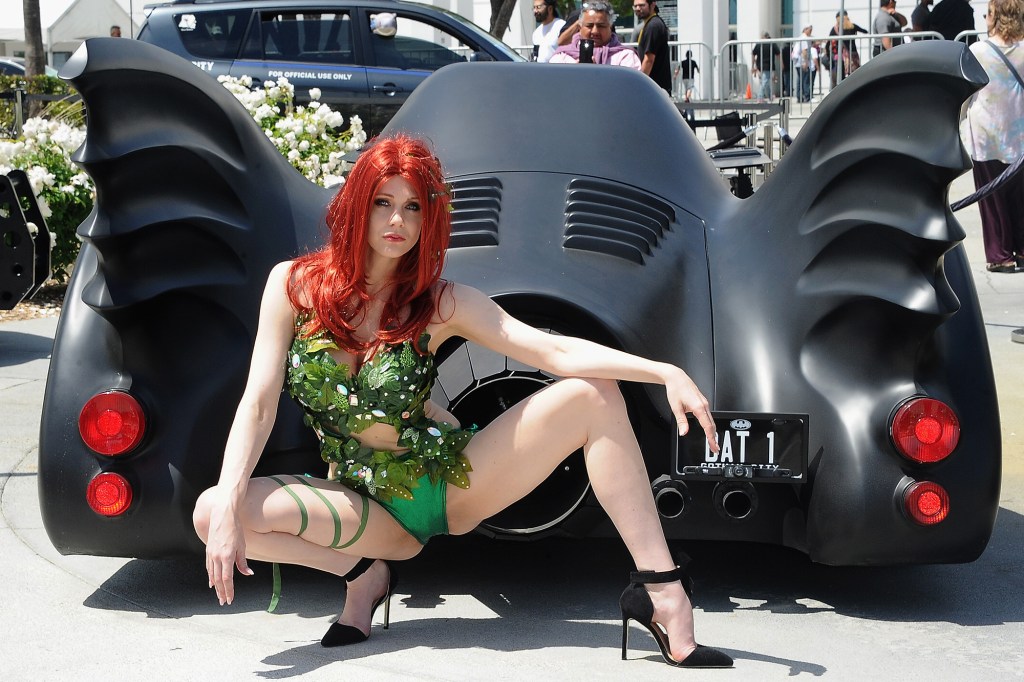 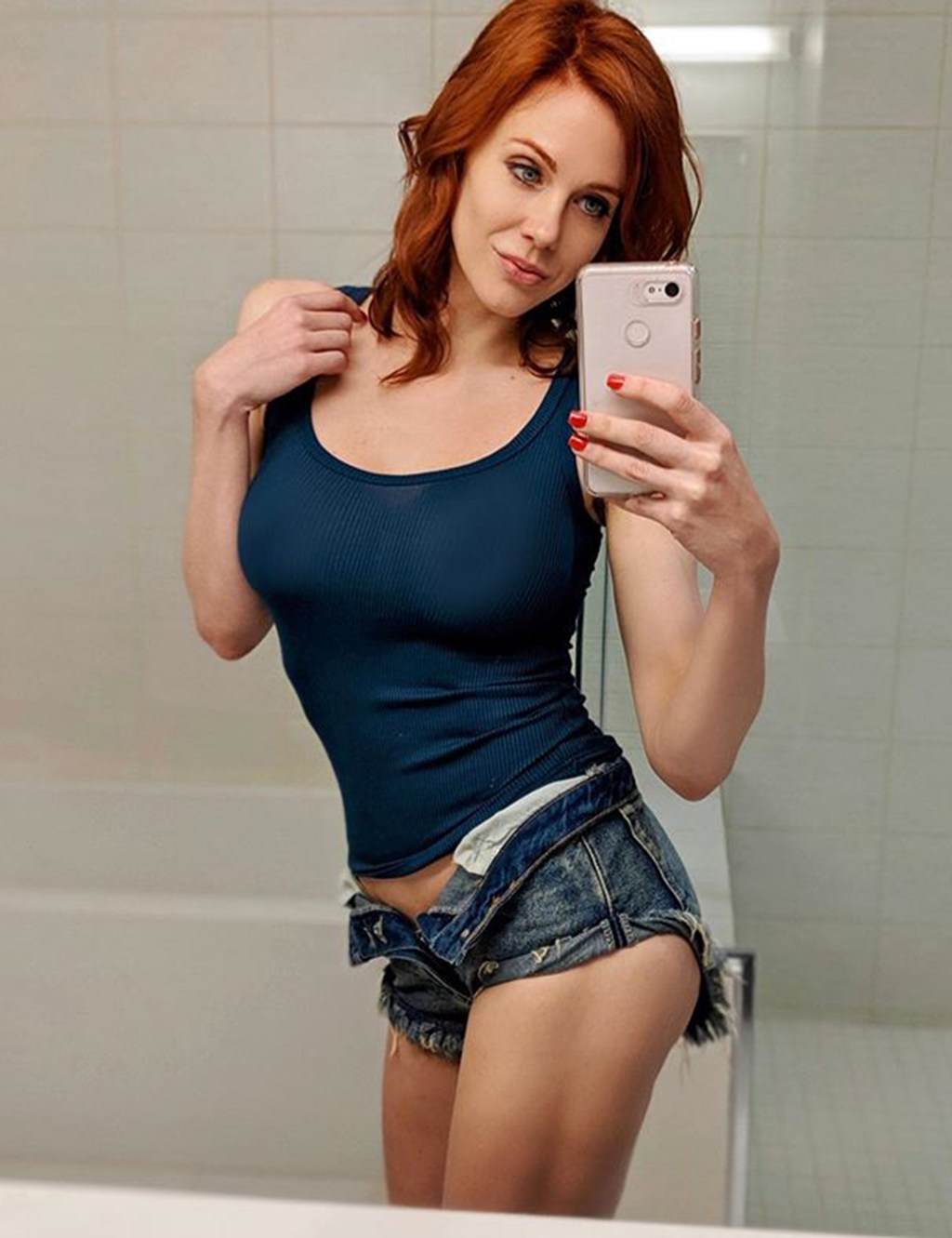 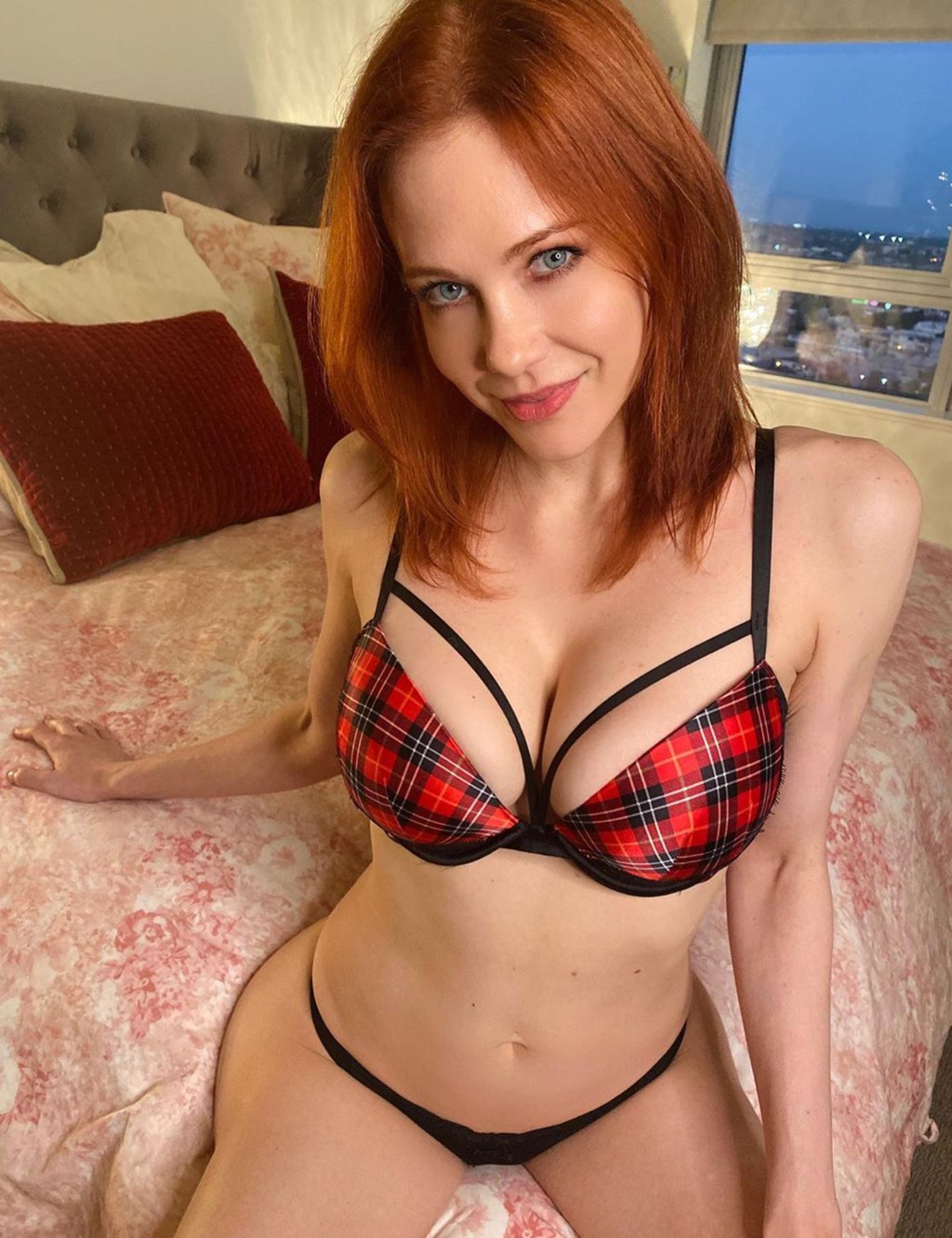 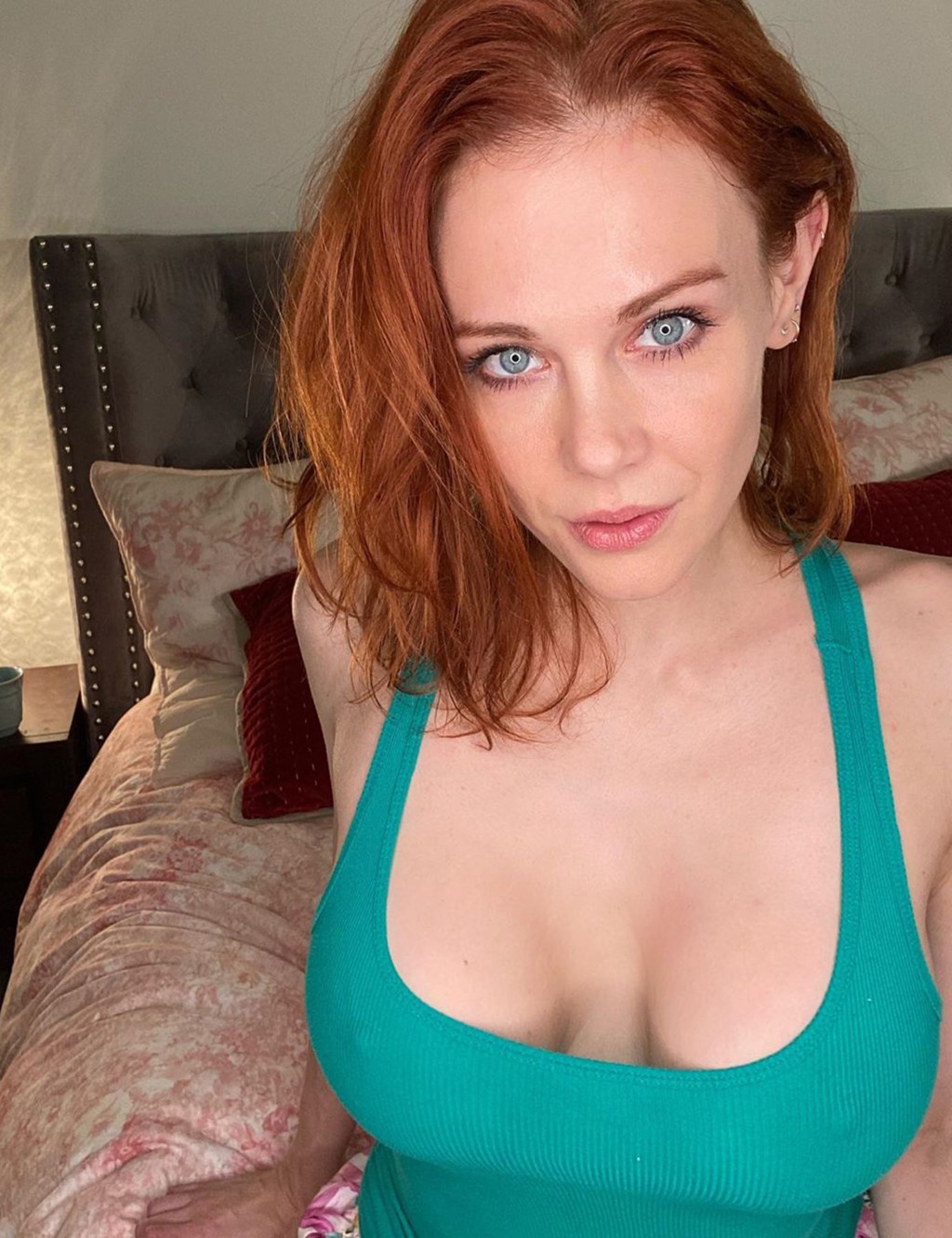 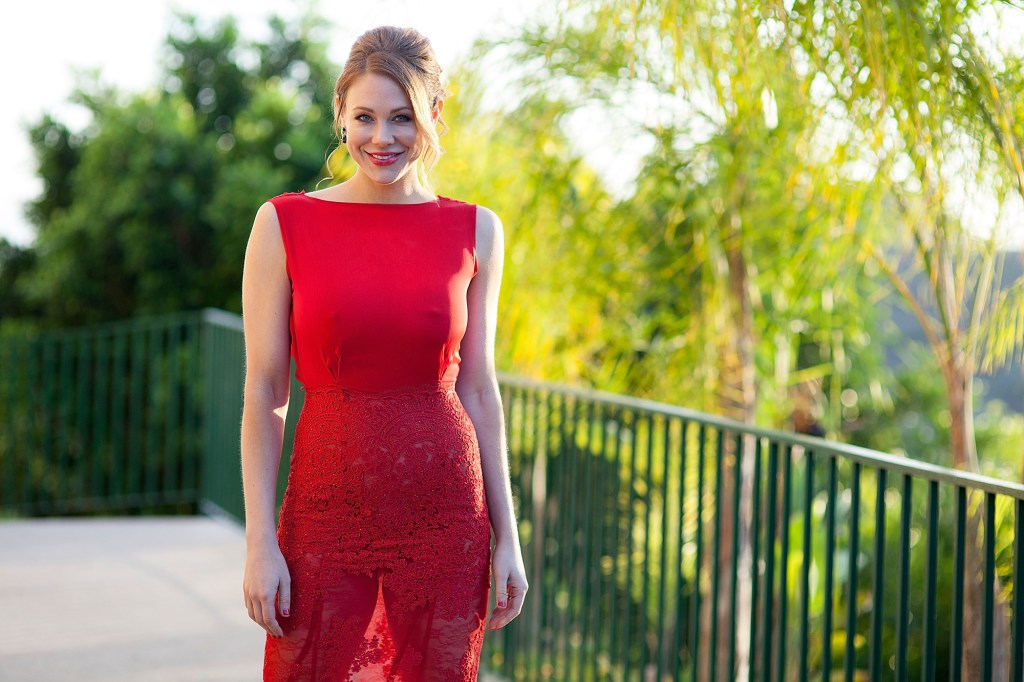 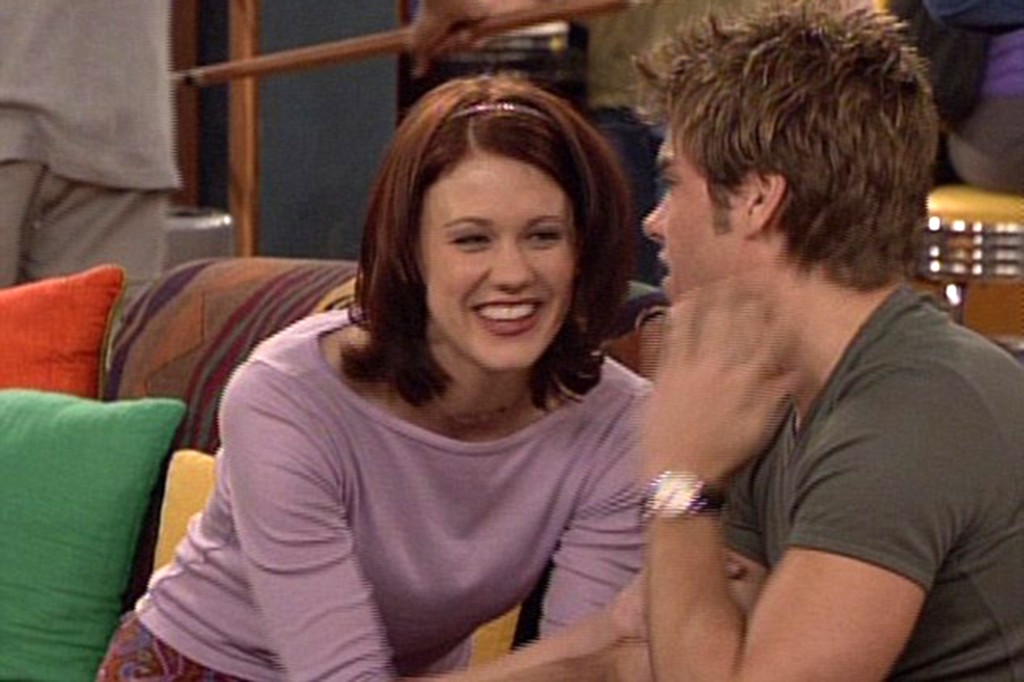 But she’s most glad to see how young people have been so positive about adult content.

Ward said she’s gotten loads of messages, particularly from young women, who are “sex-positive” and supportive of her “sexual empowerment.” She believes it’s because the younger generation “has lived the majority of their life on the internet.”

“Young women in their 20s tell me all the time how empowered I make them feel and that I’m doing something really liberating for women,” she said. “Young women are taking their own pleasure seriously and they watch adult films too. The stigmas are going away. It’s a great feeling.”

#Who is Kim Jong Un’s older brother Kim Jong Chul, and could he be his successor?